You have probably heard it said many times that bad girls get into relationships and get married faster than good girls. This is probably a surprise because of the irony.

I mean, when we think about it logically, shouldn’t the good girls find it easier to get a man, who is interested enough to want to marry them? They are good girls; why would anyone not want a good girl? Why do good girls remain single when they should be pursued relentlessly? At least, that’s how I see it. But apparently not, bad girls get their men first and good girls are sidelined. 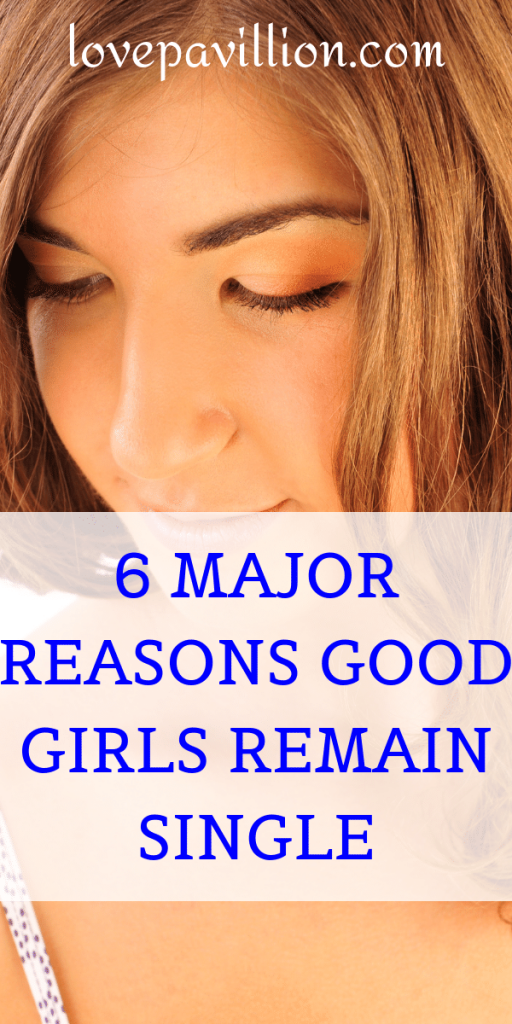 In case you are wondering why this is, I have highlighted some reasons why good girls remain single and bad girls are getting married every week.

Looking for a perfect man

Many good girls are looking for a perfect man because they feel they deserve one. While we all agree that perfection eludes us and no matter how morally upright one is, you are not perfect, I don’t think many good girls get the memo.

The truth is they somehow feel that because they are good, they deserve nothing short of perfection, forgetting that they are not perfect. This is not to say that you should settle for anybody that comes your way. It is important to have standards but it is equally to understand that you will have to identify and accept the flaws you can live with.

Playing hard to get

A good number of good girls are yet to understand that men are not exactly attracted to women who play hard to get or play games; at least not men who are there for serious business.

Playing hard to get might be fun as a teenager but once you have gotten to the age where you are looking for something serious and looking to settle down, then you don’t need to be playing hard to get.

Don’t fall for the 18th century rhetoric about men respecting women who play hard to get. Now, men want to know if you are on the same page with them because they don’t want to waste their time.

A man that is worth it will not disrespect you for reciprocating the interest you feel.

It is almost as though some good girls feel like they deserve an award for being good. You should be a good person because that is who you are and it shouldn’t matter how others react to it. Many good girls have this feeling of entitlement they carry around them; like the world owes them something for being morally upright.

So they carry that into the relationship and the man constantly is made to constantly feel like he doesn’t deserve them and he has to do things to keep them there.

Now, before I am completely misunderstood, it is normal to try to make your partner happy and always show them some tender loving care. But when it is simply coming from one party and the other is just nonchalant and not trying because they feel they are the only one who deserves it, there is going to be a problem.

You want him to treat you like a queen; you have to treat him like a king too. A relationship is give and take. You are not better than him and more deserving of love because you are a good girl.

Not ready to compromise in the relationship

Similarly to the above, many good girls do not want to compromise in relationships. They want to have all the control in the relationship and that is not how a relationship is supposed to be.

Not putting yourself out there

This does not mean you have to be at every party and club in town, it just means that you don’t stay holed up and expect to be found.

As a matter of fact, if you don’t want to go clubbing or to parties, you shouldn’t. You should go to places that interest you where you can meet like minds.

Go see a movie, go to the library to read, join hike clubs, go to the gym, join a community, volunteer somewhere, go on tour or just for coffee or drinks; just find whatever that interests you that will allow you leave the house once in a while.

Not caring about the physical

A lot of men are attracted by what they see. It is true that people will stay with you ultimately if they like what they see that is inside but the first thing that attracts most people is physical. You might be the best person ever but if what you have on the outside doesn’t attract people to you, they will not realise what a great person you are.

Fortunately, you don’t have to look indecent to look classy and presentable. When you tell some people to dress well and look good, they immediately think you mean they have to expose their body. No, there are so many ways you can get the second and third glass while keeping your decency. The internet is very helpful if you need ideas on how to combine your colours and what to wear to fit your body type; take advantage of it.

I would say that the disadvantage that good girls have is their “goodness” because most times, it makes them lose touch with reality and keep them from accommodating others enough to find love. 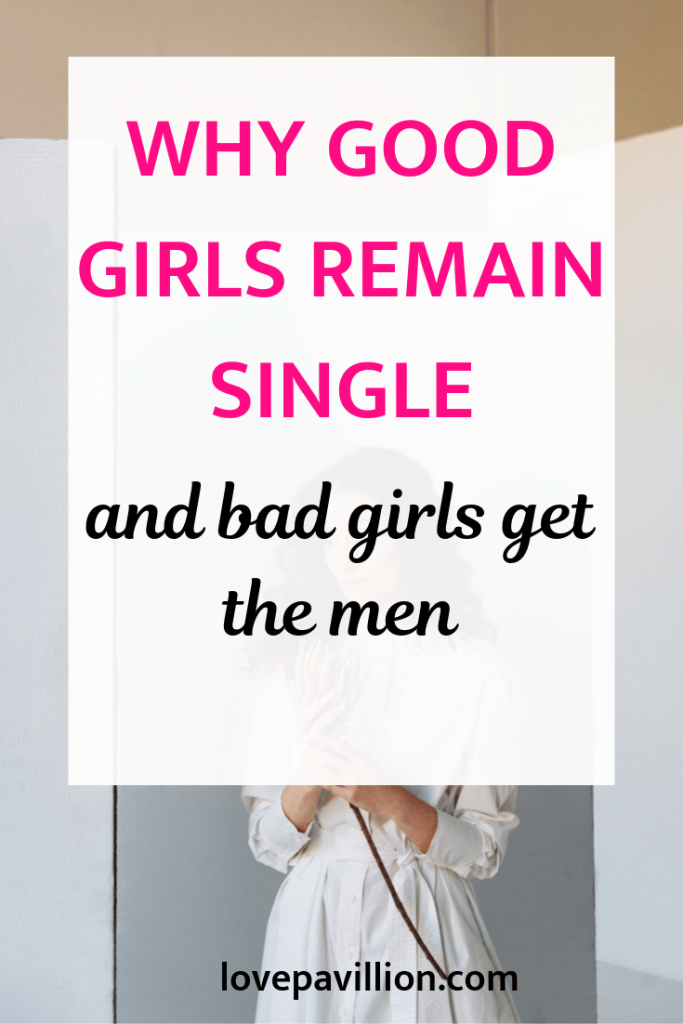 How To Know You Are Dating A Narcissist

Relationship Deal Breakers You Should Watch Out For

Mistakes You Shouldn’t Make at the Beginning of a Relationship

12 Signs You are Dating a Loser