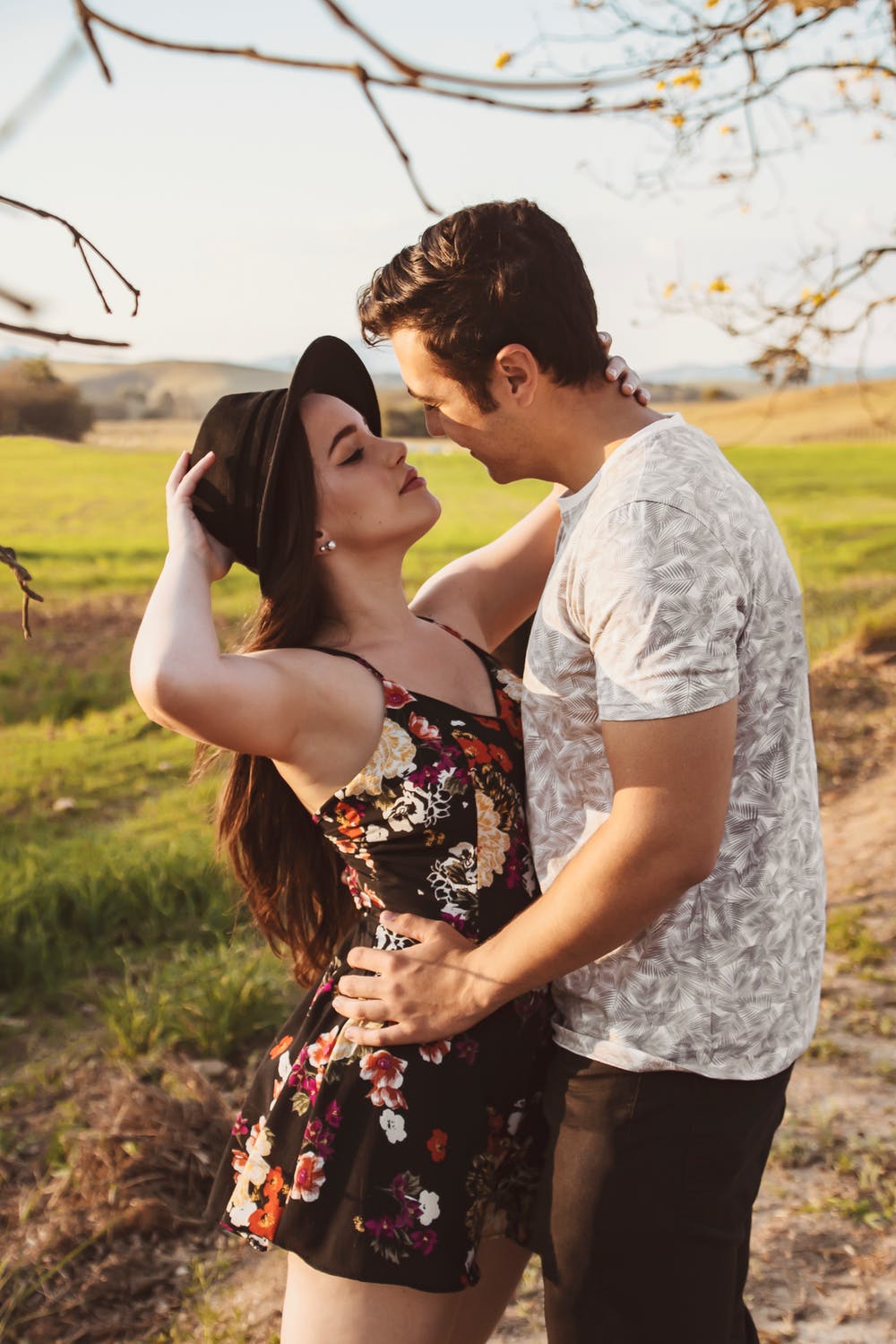 Should I be playing hard to get?

If you had asked me this question a few years ago, I would have said, “Oh, yes, definitely, you should be playing hard to get. How else would you let the guy know you are special, not cheap and should definitely be desired?”

This opinion was a result of what I had been fed, growing up. I am sure many of us can relate to being told to play hard to get in order to seem more desirable to a guy.

Then, I would argue with you that if a guy was not serious and just seeking something casual, playing hard to get would keep him away because he would not find any reasons to keep being persistent when he only wants sex. He can, after all, get sex anywhere.

Suddenly, this belief started to shake when I heard my uncle talking about a guy that pursued a lady for about two years simply because he wanted to prove that he can get her.

Then it lost all grounds when my brother confided in me after asking a lady out and she told him she had a boyfriend. According to him, he has settled for being her friend.

“You do know she probably doesn’t have a boyfriend and you just need to try harder, right?” I said to him.

But he told me, “Well, that’s that, I cannot pursue a woman who says she has a boyfriend.”

That got me thinking. Was all I had ever known a lie? Are guys really more interested, do they find you more desirable when you play hard to get or have we been delusional all these while?

I honestly cannot say an emphatic yes or no.

But what I would say this, playing hard to get might have worked a century ago because the men in that era – I believe – were trained to also find desirable a woman that did not come “easy.”

Modernisation – I believe – have made it difficult for men to have the patience to wait for you to decide you don’t look cheap when you let him know you feel when you know.

Apart from how men feel, let us look at it this way. We don’t think we look cheap when we see that shoe, bag or dress we like and immediately express our desire to get it. Why do we feel like we have to pretend not to like a guy when we do?

If you take a consensus of many men to ask them how they feel about a woman playing hard to get, you will hear them say they believe she is a time-waster or immature and not ready for a serious relationship.

Any man who would consider you cheap because you were bold enough to express what you feel for him is not worthy of your time and instead of feeling bad, you should be glad that he has shown you his character and saved you from making a mistake.

Humans are complicated and while some men would stick around to pursue you, the best thing that can ever happen to you might consider your no as no and not continue to pursue you.

Having said all that, there is nothing wrong in taking your time before saying yes if you are still studying the man in question or when you are not sure or you are not ready for a relationship.

Don’t rush into a relationship that you are not ready for because you are scared of being seen as playing hard to get.

Sometimes, admirers can think you are playing hard to get because you are genuinely taking your time to make a decision. That is really not your problem; you have to do what is right for you.

At the end of the day, find a balance. Don’t play hard to get until you become hard to want.

Should You Kiss on a First Date