If you are a woman, you know how it feels to be a man’s priority.

The thing about being someone’s priority is that once he knows he has found his one true love, and he wouldn’t want to let her go.

Because he can’t imagine a life without her.

He loves his life with her in it, he doesn’t want to lose her.

How can you be this woman whom her man so cherishes and never wants to lose her?

HOW TO BE A WOMAN HE DOESN’T WANT TO LOSE 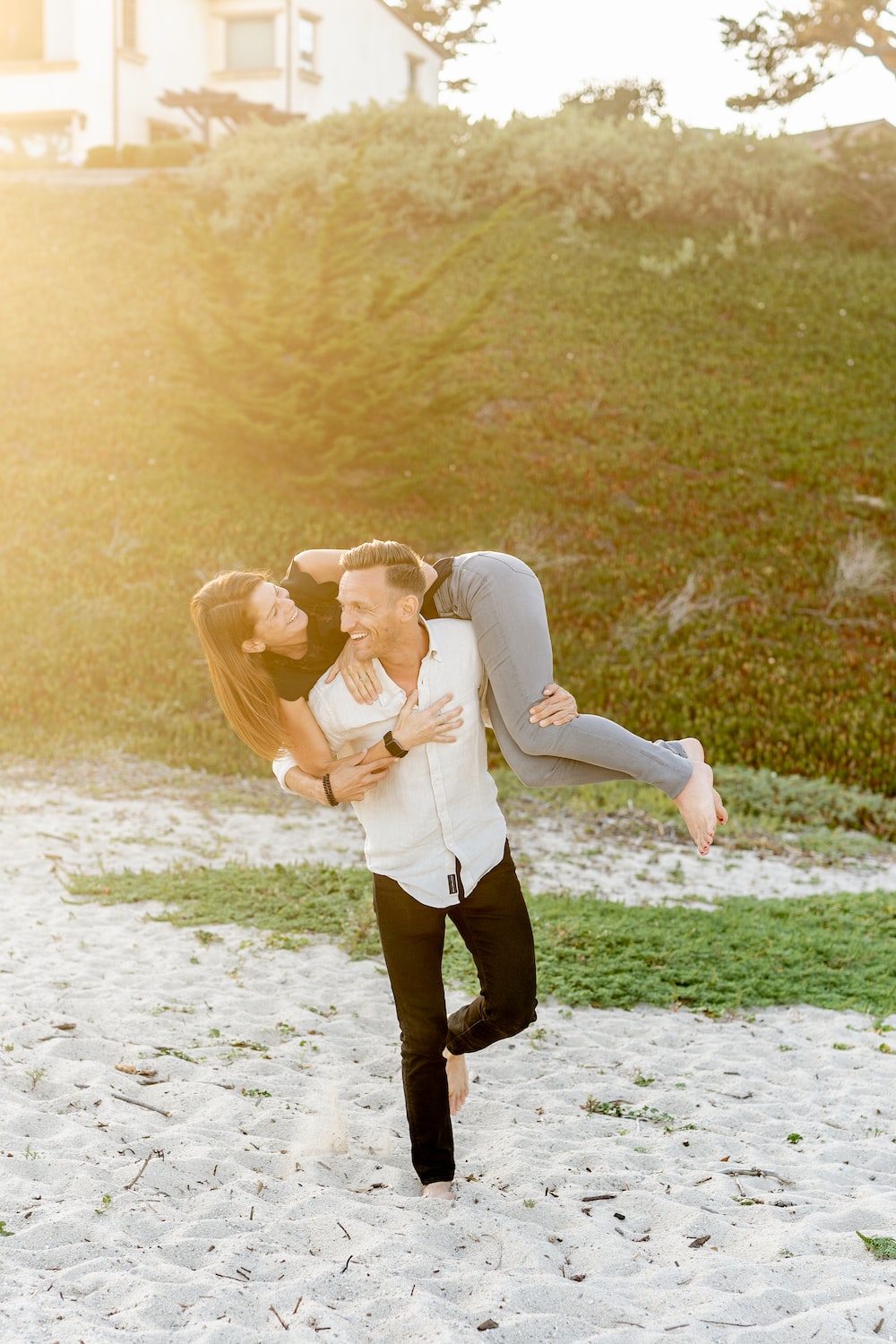 It’s vital to be the one who makes him laugh.

Laughter is extremely romantic and attractive, so be playful!

Being yourself around others rather than trying desperately to be liked by everyone might help you achieve this easily.

Everyone wants to be happy in life, so a man who has found what makes him happy would be afraid to lose it.

Be the one who helps him be happy.

2. Don’t be judgmental, let him be himself around you

Don’t be judgmental of who he really is as a person because everyone deserves acceptance.

We live in a world where people are afraid to be themselves for fear of being judged, so if you’re accepting of his real personality, it could be the reason why he doesn’t want to lose you.

Acceptance brings out the best in someone by boosting self-esteem and confidence which are extremely attractive traits.

This is not to say you can’t correct him or be a voice of reason, but do it in a loving, yet firm way.

Be vulnerable and honest to him about your feelings; let yourself be open for you never know how much he might really care about you too.

Don’t be afraid to show that side of yours because everyone needs someone who can accept them at their worst times as well.

This will make the relationship grow deeper and stronger with time which is something no one should ever want to lose! 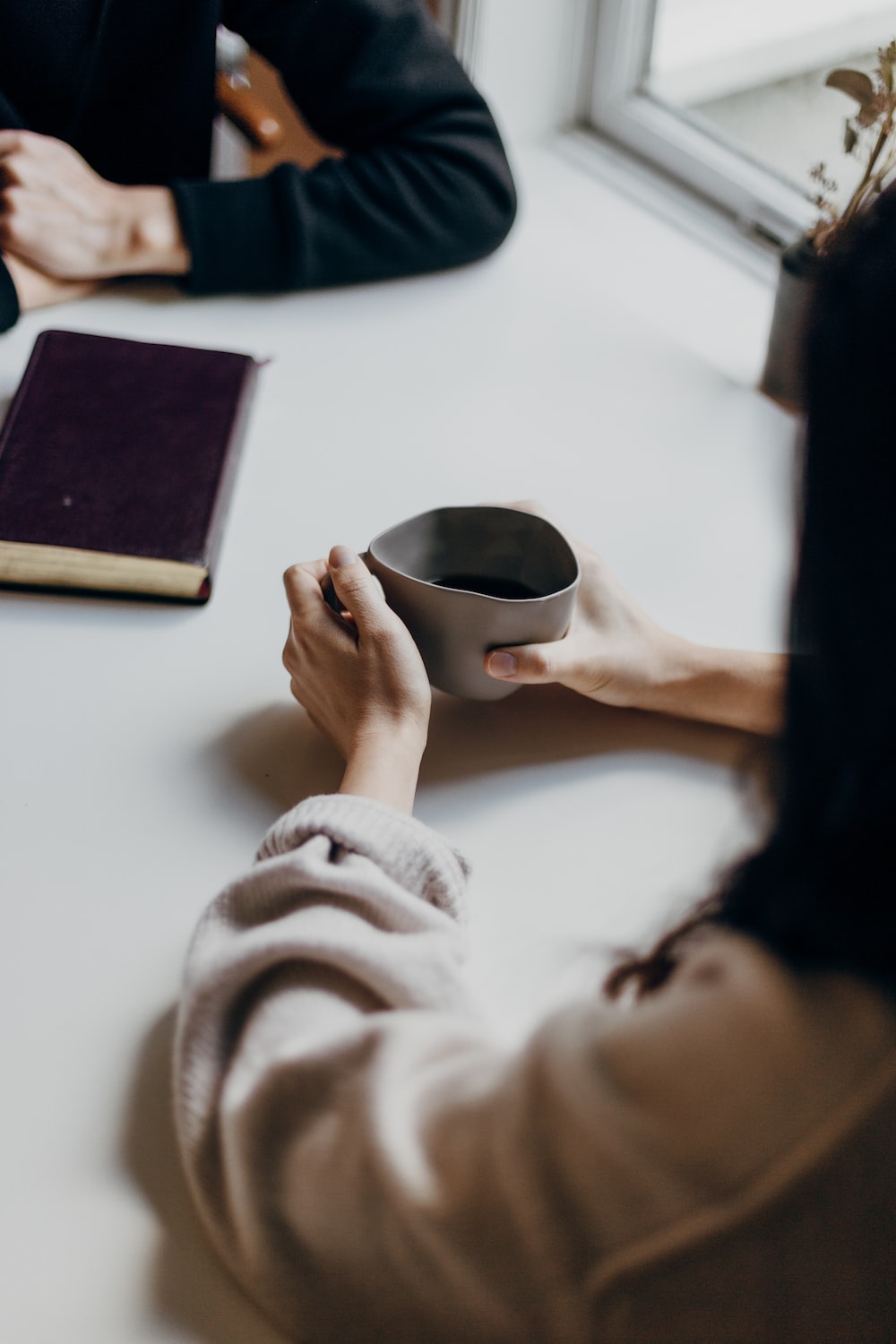 Building emotional intimacy involves having meaningful conversations where two people share each other’s thoughts and feelings without fear of judgment or rejection from the partner.

This kind of vulnerability only comes from time spent together where two people learn how to be comfortable around each other showing their true selves without any fear.

Emotional intimacy is important because it gives you both an opportunity to be affectionate, caring, and supportive of each other’s lives.

In a world where people bare their bodies before baring their souls, it can be hard to find someone you share a deep emotional connection with.

A man would be a fool to lose a woman with whom he shares deep emotional intimacy.

4. Have your own life outside of him

Having your own life leads to feeling more fulfilled, be that with work or hobbies.

A man is afraid of losing the one who makes him feel complete if she has her own sense of fulfillment outside of their relationship.

He doesn’t want to be responsible for someone’s happiness entirely because it creates a strong dependence on his part which isn’t healthy in any kind of relationship.

If you have all these things going for yourself then he would be less likely to fear losing out on something great because you had everything else together already!

How To Make Him Respect You

5. Don’t be clingy and don’t act like his mother

Acting clingy might seem romantic at first but this behavior can quickly become suffocating after some time passes by.

It’s important to be understanding of his need for alone time, so be patient and give him the space he needs.

If you don’t have your own life outside of being with him then it can be easy to be clingy because it might seem like this is all there is.

Don’t act as if you’re his mother or try to control everything that goes on in your relationship because it will just drive him away!

You should be able to communicate anything without feeling afraid which means trusting each other first before saying something hurtful out of anger.

This kind of trust takes a lot longer building but once it’s built, nothing would make someone more fearful about losing the one they love than thinking their partner doesn’t trust them.

When you trust each other, be it with your feelings or emotions, the relationship will grow stronger and be filled with love which is what everyone wants in life! 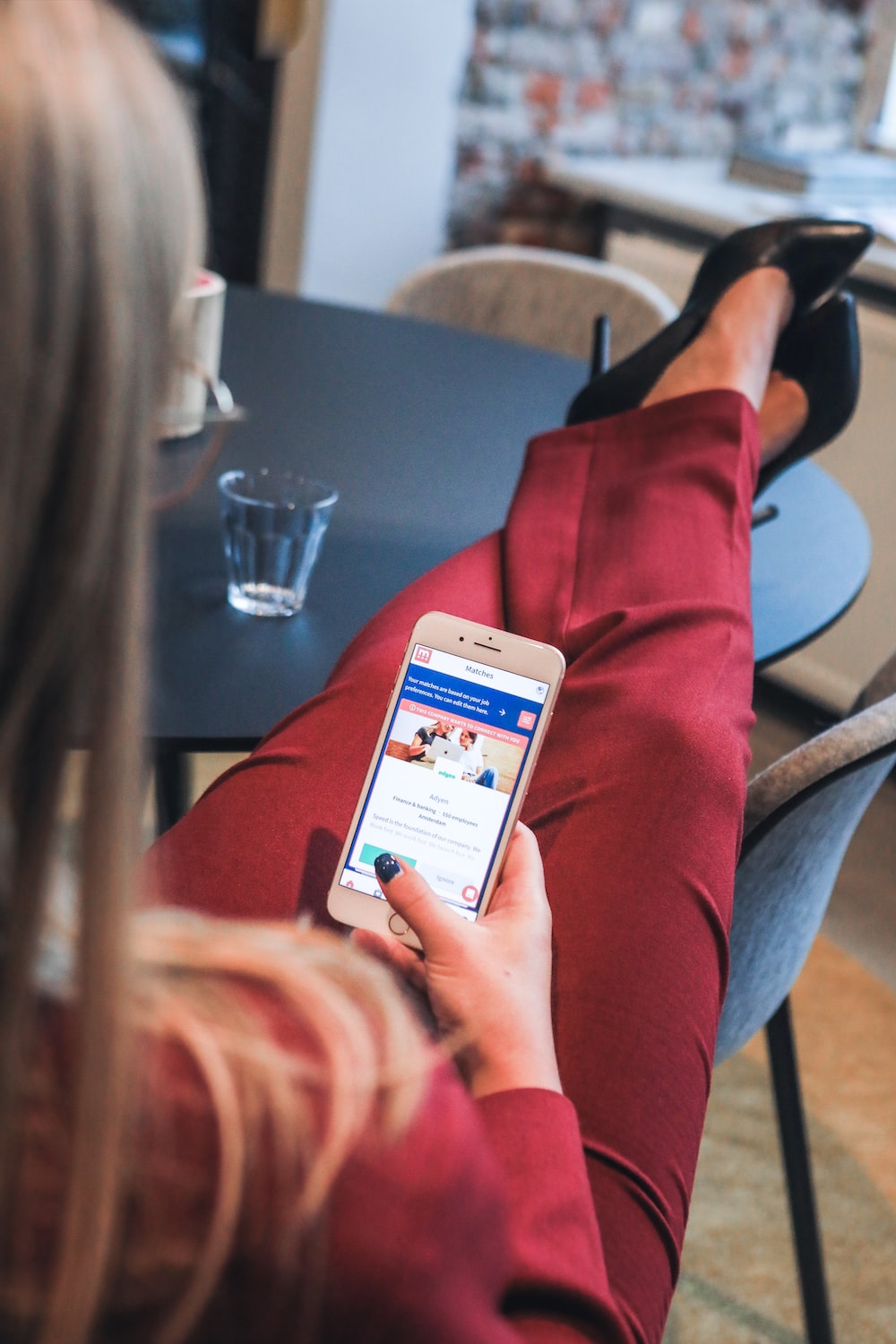 By being independent, be it financially or emotionally, you’ll be less likely to cling on too tightly.

If he wants a woman who can take care of herself then don’t be afraid to do so!

You don’t want to be a burden on your man because that’s not the kind of woman he wants.

Be an asset and not a liability to be around which will give you the upper hand in keeping him by your side!

You shouldn’t have to feel guilty about being independent either so don’t be afraid to do what makes you happy, even if it doesn’t include your significant other at times.

He should be glad to know his woman is strong enough on her own and not need constant reassurance from him that she means something special too.

When he looks at the woman he’s with, he should see a reflection of himself so don’t let him think less than what you are by being helplessly dependent on him for everything.

Be independent but also be willing to have someone there by your side when times get tough.

This is what makes you both an unstoppable force!

A strong relationship doesn’t mean being perfect for each other all the time, it means knowing how to be imperfect and still love one another anyway.

7. Be comfortable with yourself

One of the ways to be a woman a man is afraid to lose is by being comfortable with yourself.

Finding your worth and realizing how wonderful you are as a person is the key to this comfort!

Self-confidence comes from within, so be aware of all your good qualities and be grateful for them every day.

Be proud of who you are because everyone deserves someone who makes them feel confident about themselves too.

If you’re not happy with yourself at least have enough courage to be honest with him about it rather than going through life pretending everything is okay.

One of the ways to be a woman a man is afraid to lose is by being levelheaded about the problems that arise in your relationship.

Arguments and disagreements are naturally going to be expected over time because no one falls in love without some bumps along the road, but how you handle them matters most!

Fighting isn’t always bad as long as it’s done constructively with an open mind willing to hear each other out on things.

When something doesn’t go right or there’s tension between the two of you, be sure not to lash out emotionally at him instead find yourself some space alone until you can cool down enough for rational thinking.

If he longs not to be with someone who reacts unreasonably, then his feelings will be justified in keeping you at a distance because he doesn’t want to be dragged into the middle of out-of-control emotions.

By trusting your partner, be it with how he feels or what he does when you’re not around, the relationship will be stronger as a result.

If you can’t trust him then be honest about it and let him know that this is an issue for you because if something isn’t working right at the beginning of any kind of relationship, there’s always more room to fix it later on!

Trust doesn’t just come overnight so don’t expect everything to be perfect from day one but at least give him reasons why you choose not to trust him too early on instead of gradually letting go.

This way he’ll be more likely to want things fixed rather than throw away whatever chance they have left together because, without trust between two people, there’s no hope for a happy future.

If you still think being a woman a man is afraid to lose means being the perfect girlfriend that he can’t imagine living without then just know that this isn’t possible!

10. Don’t hesitate to let go if he doesn’t prove himself worthy of your love

If he doesn’t want to be with you for whatever reason, be it another woman or just his own stubbornness when it comes to relationships in general, then don’t waste your time trying to convince him otherwise because there are plenty of fish in the sea.

Don’t be afraid to let go if that’s what makes you happy!

He’ll only respect you more for being strong enough not to take crap from someone unworthy of having a good person like yourself by their side.

You’re allowed and encouraged not to give up too easily either, so make sure he knows how much this relationship means before walking away forever.

Relationships are never easy but they’re always worth it in the end as long as you do everything within your power to be the best version of yourself possible for yourself and the relationship.

If he can’t recognize what an amazing woman like you deserves then move on instead of chasing after him while putting your last or even completely ignored. 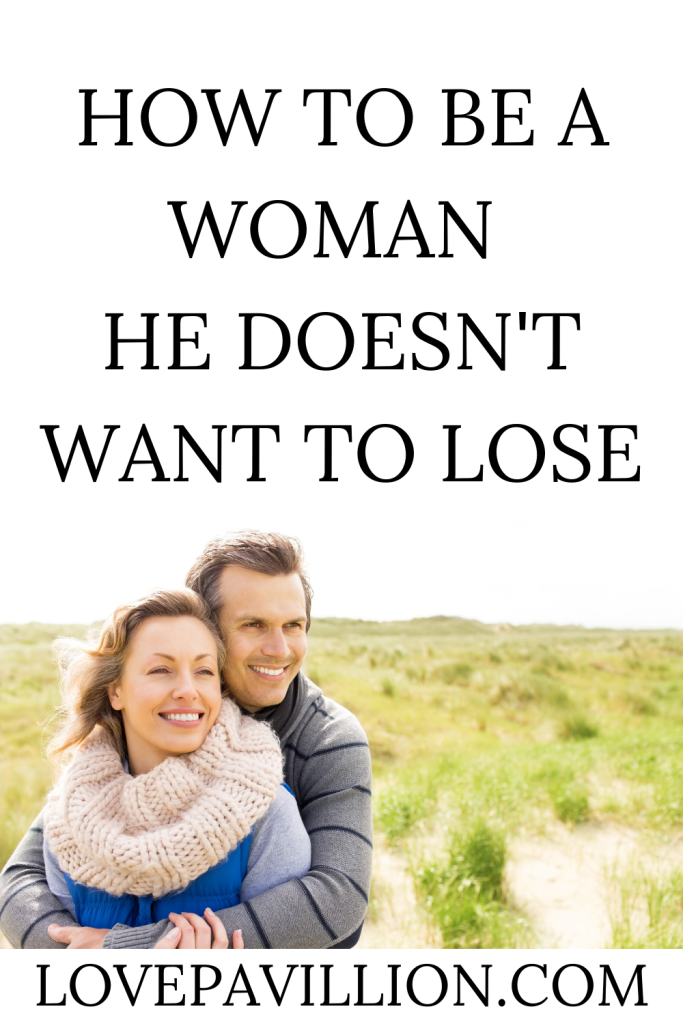 Good lesson. I enjoyed to read this