Your boyfriend is an important person in your life.

You want to know that he feels the same way about you and misses you when you are apart.

If your boyfriend doesn’t miss you, it can make you feel like something is wrong with the relationship.

I know the last thing you want to do is come across as needy and desperate, but it’s okay to wonder if your boyfriend misses you or not.

Below are ten signs he doesn’t miss you:

10 Signs He Doesn’t Miss You

1. He Doesn’t Text or call as Much as Before 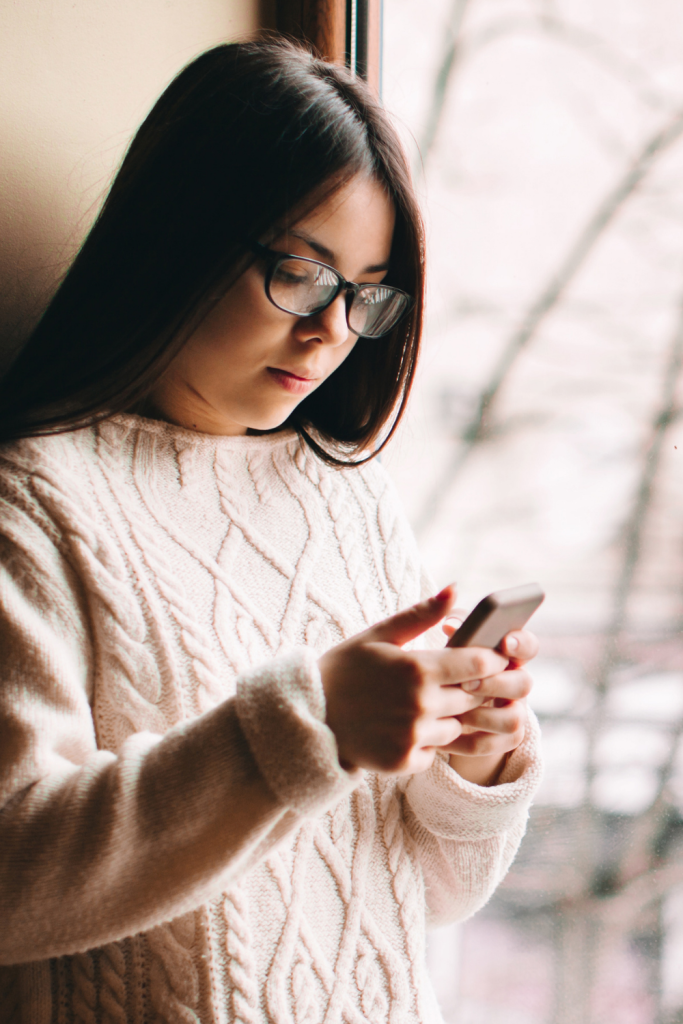 When two people are dating each other, they usually text each other or call each other every day just to say hi and how they’re doing.

If this doesn’t happen anymore and it has been more than a week since he last texted or called to check on how things were going with your life, then there is a chance that he might have forgotten about you and isn’t trying hard enough anymore to keep up with everything going on in your life.

2. Seems Distant Over The Phone

If your boyfriend seems more distant when talking over the phone or if he doesn’t care about what you have to say, there is a chance that he may be watching his distance because he wants some space.

When you miss someone, you are eager to hear from them.

You want to know what they’ve been up to.

A man who doesn’t miss you will lose interest in whatever you’re saying over the phone, and sometimes, you can feel it.

3. He is Suddenly Always Busy 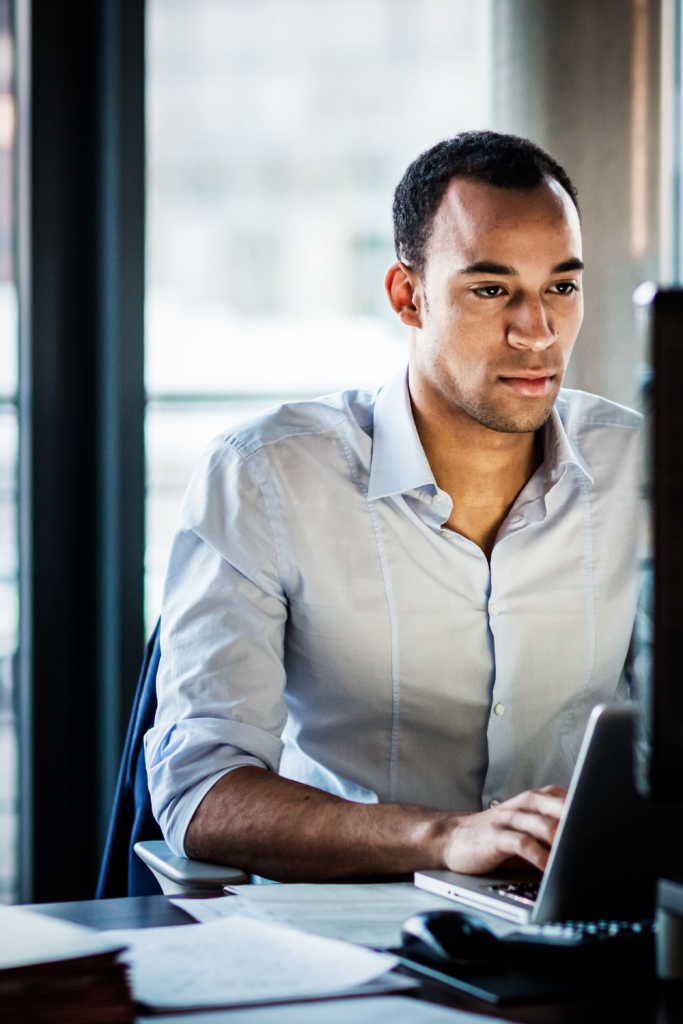 If you notice that your boyfriend is not available for you as much as before, then it’s a clear sign that he doesn’t miss you at all.

He might be busy with his work or with his friends, but if he is always busy and becomes unavailable, then it means that he is not missing you at all.

4. How He Acts When You Meet 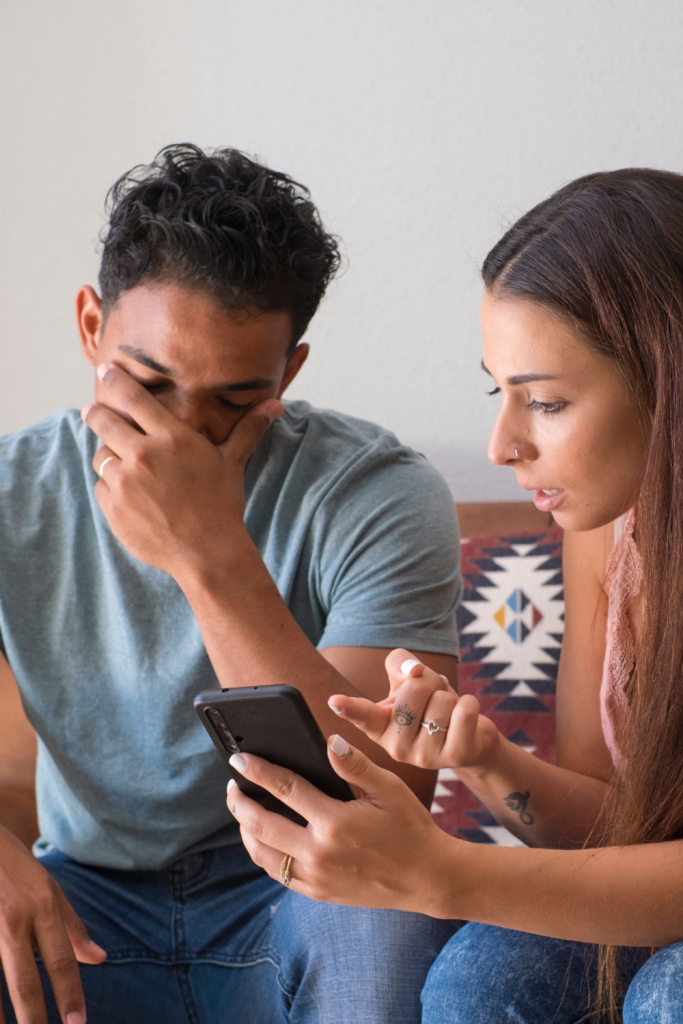 When you eventually meet, he does not smile or laugh with you.

You might even realize you’re the only one getting the conversation going and he’s just there—distant.

And acting like he can’t wait to get back to whatever he was doing before meeting up with you.

If you notice any of these signs and he doesn’t give any reasonable explanation for his behavior, he sure doesn’t miss you.

5. He Hangs Out With Friends More 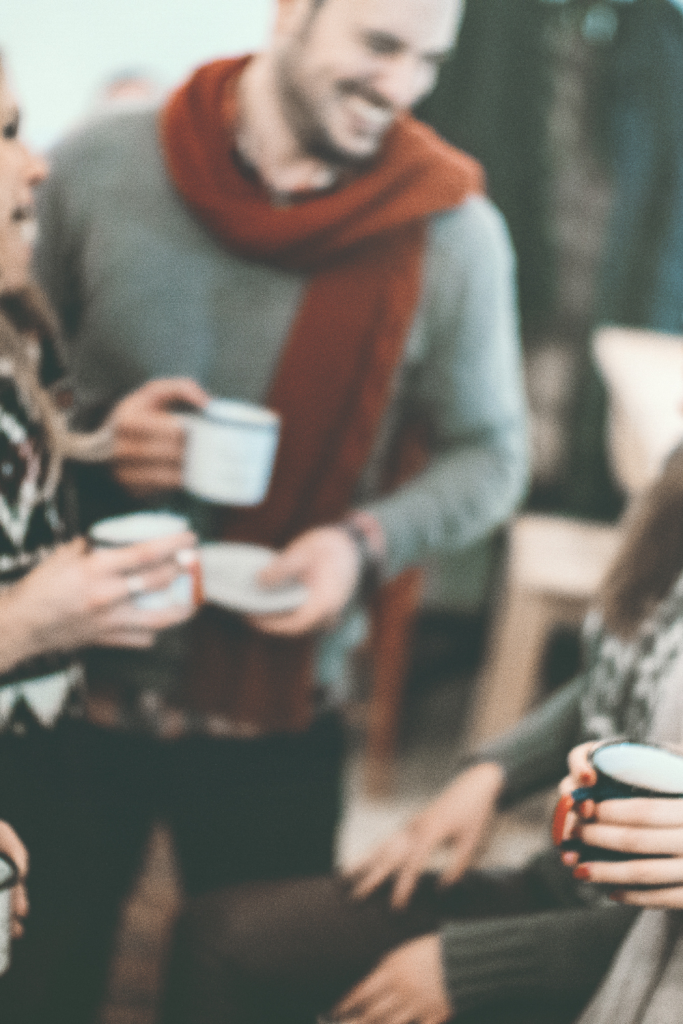 Another sign to look for that indicates that he does not miss you includes him staying out very late or going out with his friends more frequently than before.

He prefers the company of his friends to spending time with you.

It can be him making plans with you to do something together but then canceling last minute because something came up with one of his friends instead.

One of the signs he doesn’t miss you is that he no longer shares things with you—not things about himself or anything he knows will excite you.

Perhaps before, he couldn’t wait to tell you how his day went and also share his dreams and goals with you.

But now, nothing is coming from him.

He doesn’t miss you.

7. Gets Into Another Relationship Immediately After Your Breakup

If you break up eventually and he starts dating someone else almost immediately, then he wasn’t missing you.

That means he couldn’t wait to end things with you so he could get into another relationship.

He wants to know what his girl is up to so he can be there for her if she needs him — whether that means giving her a call or showing up at her office/home/wherever.

9. He Isn’t Making Any Plans for The Future 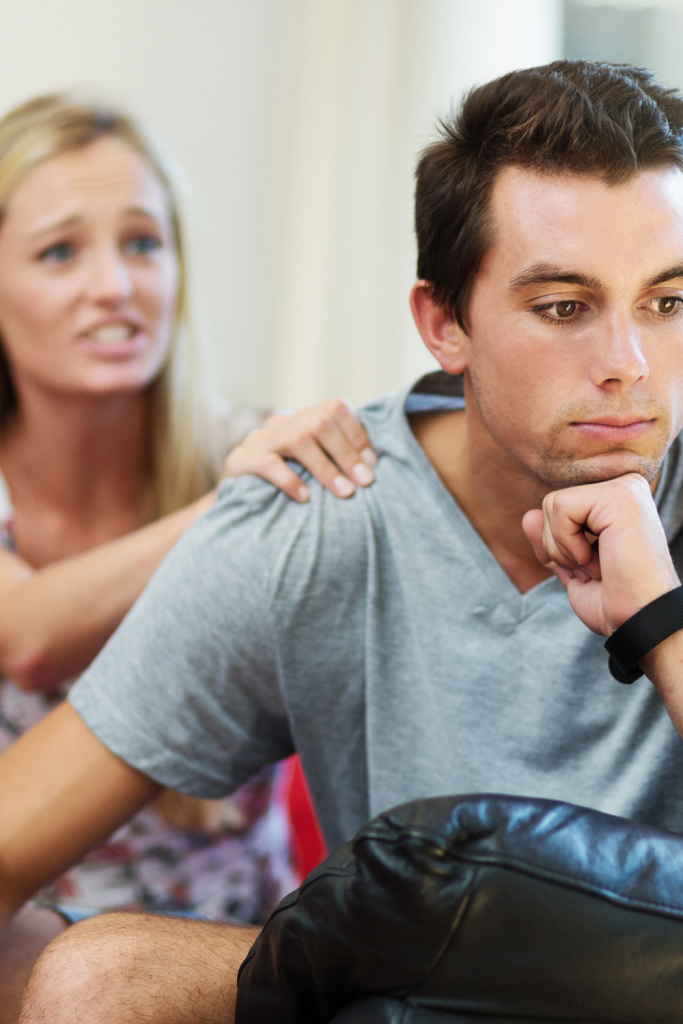 If he’s not making plans for the future, then he doesn’t think about the future with you in it — or at least not in an exclusive way.

Maybe he thinks about having another relationship someday but not any time soon because he still has feelings for you (maybe).

But if he isn’t thinking about what comes next for the two of you together, then it’s a sign that he doesn’t miss you as much as you want him to miss you.

When you miss someone, you’ll can’t help but imagine your future with them in it.

10. He Doesn’t Ask About What’s Happening in Your Life

When you really care about someone feelings, you will always ask about what happened during their day and listen carefully when they share.

If your boyfriend isn’t asking anything about your life or even updates on your previous discussions, it shows he doesn’t care about you any longer.

You’ll can only miss someone you care about.

If he doesn’t care about you, there’s no reason he’ll miss you.

If you’ve observed these signs, it’s time to talk to your man and hear what he has to say.

Perhaps he’s going through a tough time and needs some space or he’s just bored of the relationship.

His response will give you a clue of what you’re dealing with and help you make the right decision for yourself.

One thing is certain—you deserve to be in a relationship with a man who misses you. 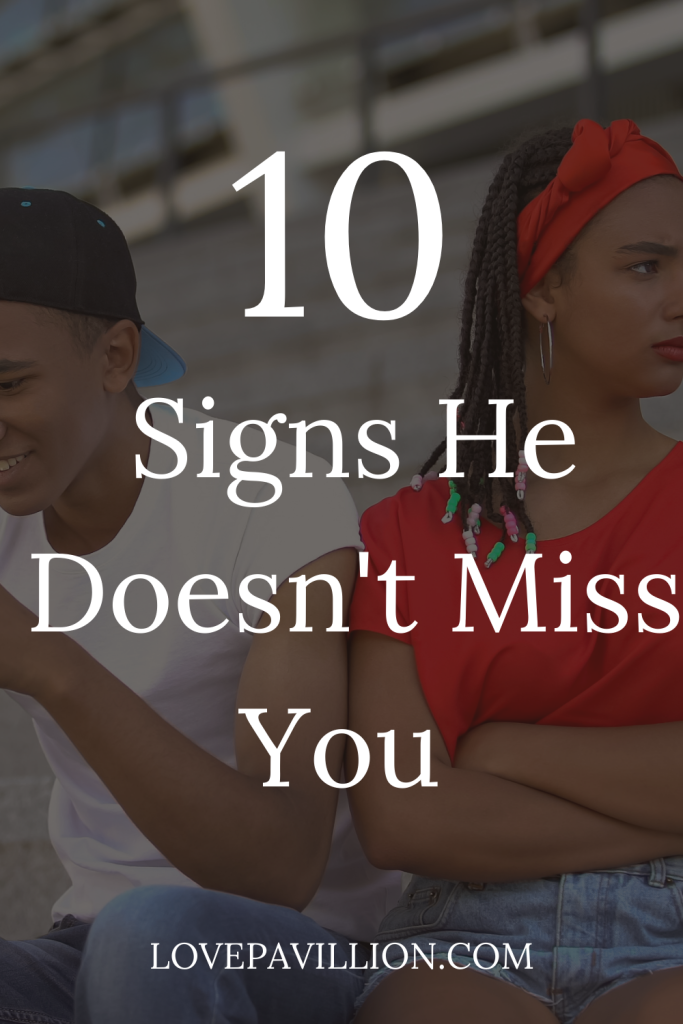