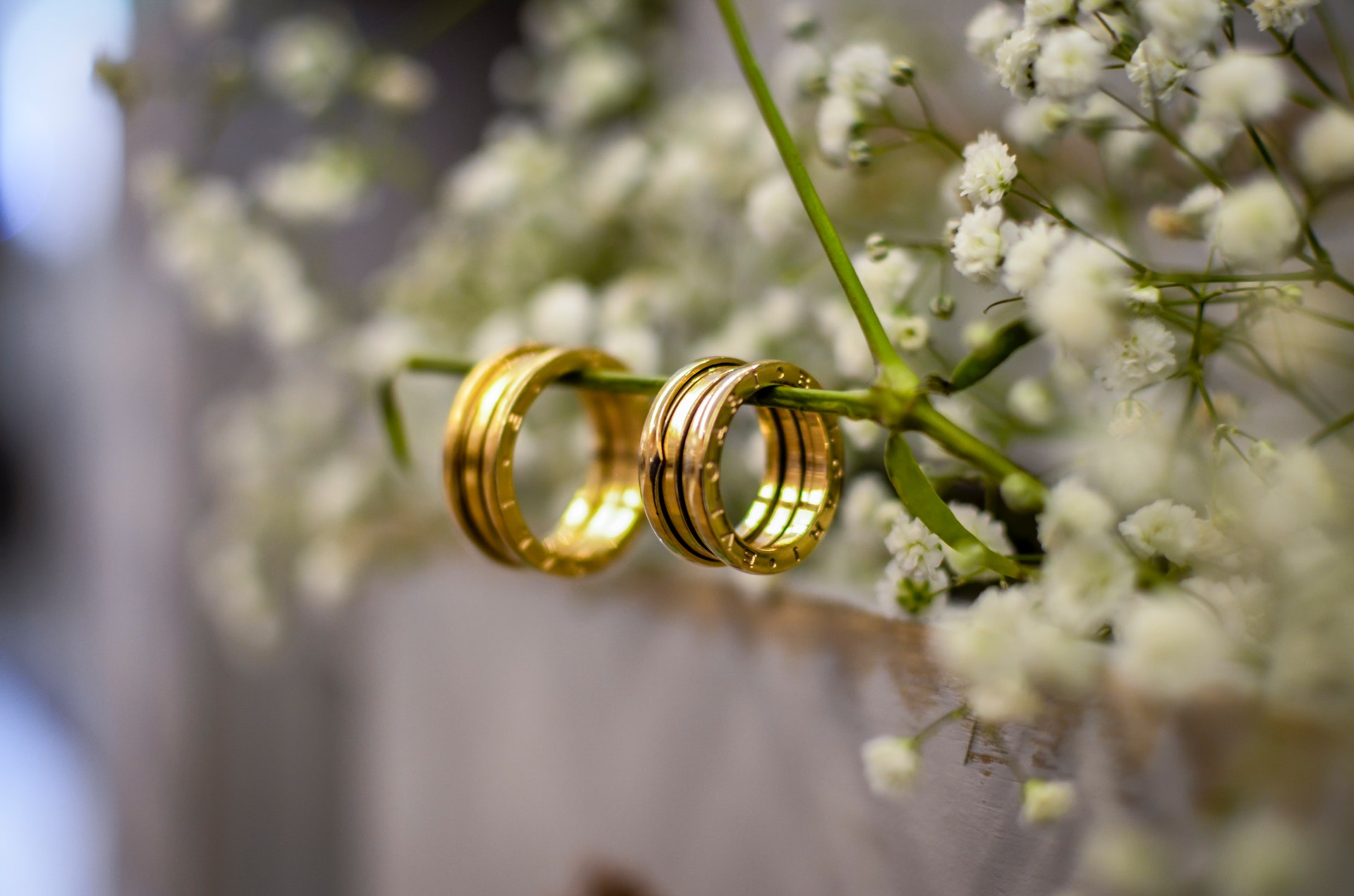 Come to think of it, is anything wrong in proposing marriage to your lover? After all, they say “shoot your shot”. Unfortunately, the society hasn’t come to terms with the fact men and women are equal, and everyone deserve the right to express their feelings regardless of their gender.

I mean if the relationship is about two persons tied together by emotions and shares the bond of love, then what should hinder either of the parties from asking this “huge question” “WILL YOU MARRY ME?

Jokingly, I’d hear women say that “If Mr Right refuse to do the needful, drag him from left to right” #LOL, so how else would a woman do this without having to nail it on the head?

However, some people back up their rejection of the idea that a woman could propose marriage to her man with their religious views. For instance, Christians believe that the man is the head (1 Corinthians 11:3) and he should take the lead, which marriage proposal isn’t an exemption.

Also, considering the fact the old tradition in most culture warrants that the consent of a woman’s family be sought before a marriage is arranged still makes it look absurd if it is heard or seen that a woman is proposing marriage to a man.

Though, things are changing and a lot of lovers just meet these days and work things out by themselves.

Things to consider before proposing to your man

#1 Know his perspective about it

Women are having more confidence by the day to go for what their heart wants. Some of the women who have proposed to their heartthrobs in the past are of the opinion that “a man who loves you would be delighted to marry you regardless of the circumstances surrounding proposal”.

But, I’d say that you should keenly study the kind of man you are in the relationship with, if he is the open minded and not too traditional type, you may consider popping the question to him, after you might have jokingly asked how he feels about a lady proposing to her man.

Simply because a lot of people are yet to come to terms with a woman proposing to her man, is why you need to think it through before proposing to your man in public.

He might want to turn it down if he doesn’t want the society to judge you two. Also, if it turns out wrongly with reasons best known to your partner, you won’t feel too bad if the proposal is done and turned down in private, unlike the stigma that comes with being rejected in the face of paparazzi.

#3 It may help determine the future of the relationship

If you have been in the relationship for years or months with the love of your life, and it is taking time for him to pop the question when you wish or felt he should have done so, it may be in your interest to spell it out to him, it could be done in private in such a romantic way though.

I read of a lady who wrote it in a sheet and handed to her man while taking a walk together in the snow. Of course, he said “yes” and that was the beginning of their story to “living happily ever after”.

So, its not a crime to goof around with the one you love, just be prepared to accept whichever reaction you get.

#4 If it works, then you are making history

If you propose to your man and it works fine, trust me, you would be motivating a lot of women in your community who have the willingness to do so but are laid back because of the old tradition that men are supposed to find you worthy and ask your hand in marriage.

You would be correcting the impression some persons have, believing that it is desperation that makes a woman propose to her man.

Although, it is still perceived as bad luck in some society for a woman to propose to a man, but some countries have regulations regards it. Women in Finland for example, can propose to their men on a leap year.

So, knowing that you are not the first and neither the last to pop this question is something that may aid your decision to do so.

Who Should Pay the Bills on a First Date?

Sure Ways to Get Him to Propose

Should I Be Playing Hard To Get?