What are the signs he wants to marry you in a long distance relationship?

Long distance relationships can be difficult, but they don’t have to be.

You just have to know what is important in a relationship and what isn’t.

There’s no hard and fast rule on how to know if a man is ready to go on the forever journey with you.

However, as someone who has been there, here are the tell-tale signs that a man wants to marry you even in a long distance relationship.

It has nothing to do with how much he tells you he loves you.

I mean, there are people who love each other and tell themselves all the time but it doesn’t go beyond the moment.

1. The topic of marriage comes up often. 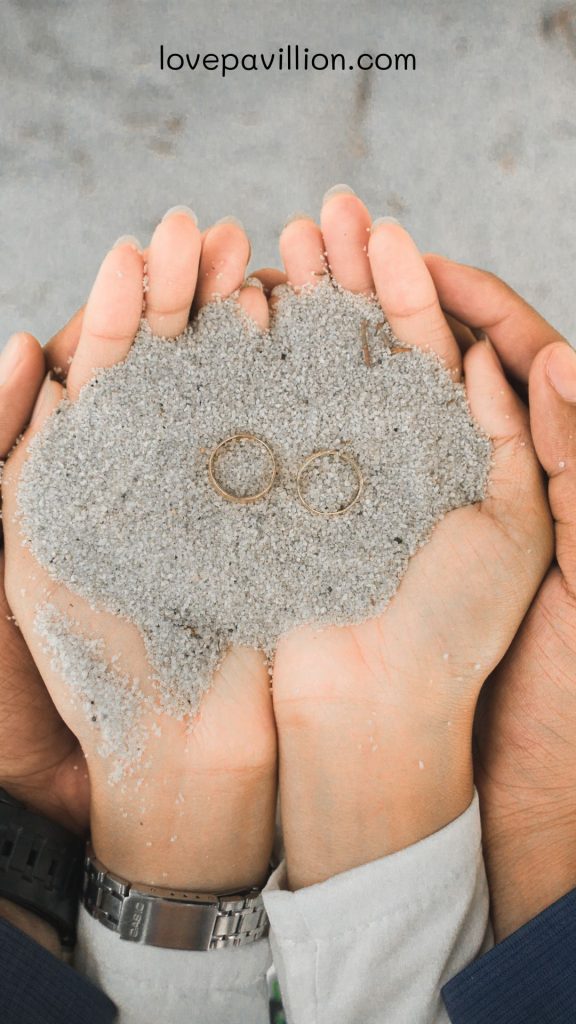 If the topic of marriage comes up often in your relationship, that’s a good sign.

This is not just about lecturing you on marriage but involving you in the decision-making process.

He talks about it all the time, but not because he wants to make you uncomfortable or pressure you into something.

It’s just something that’s on his mind and he needs to talk about it with you.

He wants to be on the same page with you on the subject of marriage.

It’s natural for people in love to talk about what they want out of life together and marriage is definitely one of those things.

If he’s bringing up marriage so much with you, then it’s likely that he wants to marry you someday.

2. He takes the relationship seriously.

If your boyfriend is serious about his relationship with you, then he will treat it as such.

He’s not going to be flippant or casual about something that means so much to him.

He wants to make sure that you know how much he cares about you and how much he enjoys spending time with you.

You will know he is serious about a long distance relationship when he is consistent in his behaviour and does not get easily frustrated with the situation.

If he is serious about being in a relationship with you, then he will take the time to make sure that his actions are consistent with what he says.

He will not just say what he thinks you want to hear, but rather will show you through his actions by being loyal and faithful. 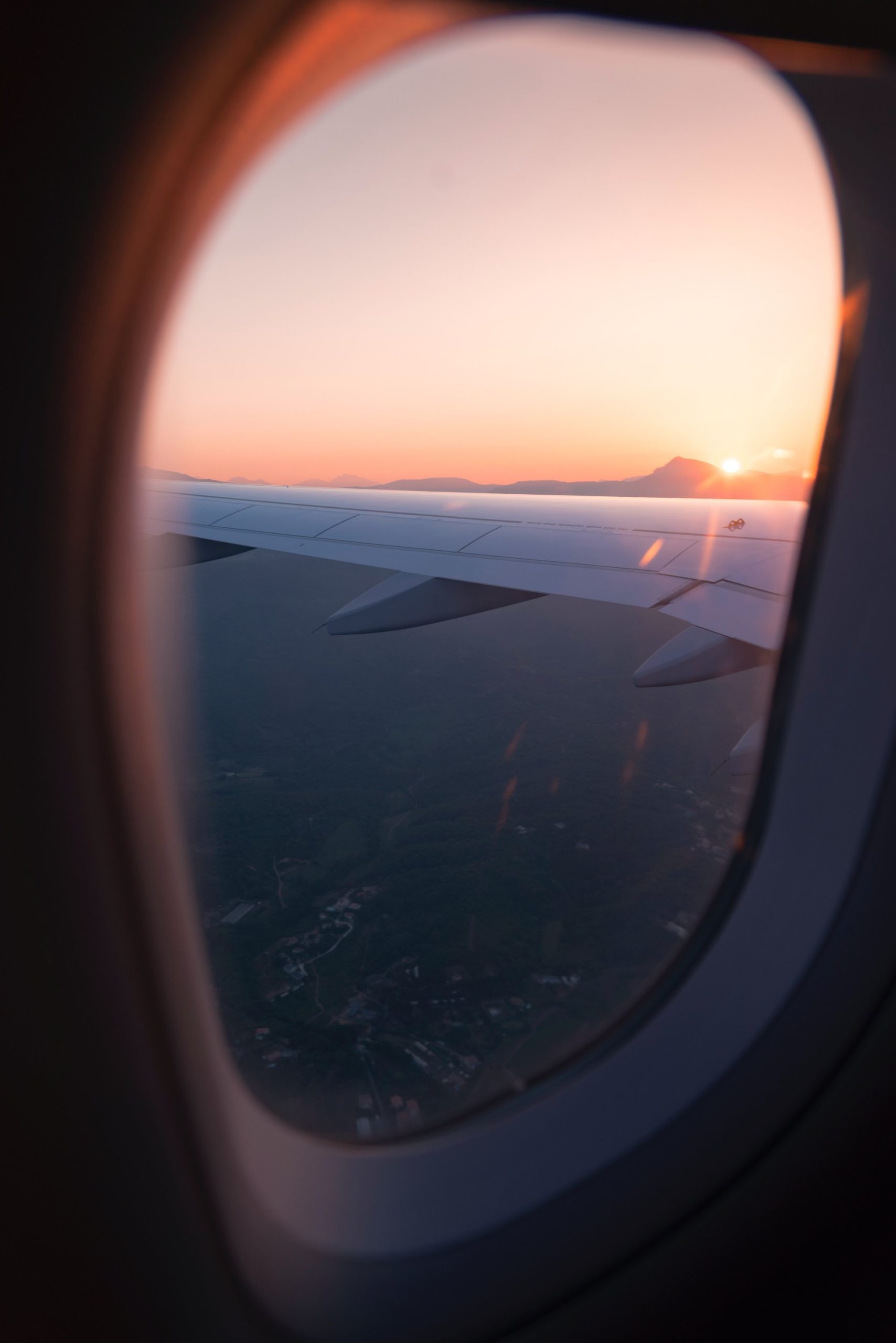 If your long distance boyfriend is serious about you and wants to marry you, then he will make an effort to see you as often as possible.

If he is not willing to travel across the country or even just across town to see you, then it is clear that he does not value what you have together enough to warrant making this kind of effort.

However, if he is willing to travel across the country or even just across town to see you, then it is clear that he values what you have together enough to warrant making this kind of effort.

4. He makes plans for the future.

If your long distance boyfriend is serious about you and wants to marry you, then he will make plans for the future together. 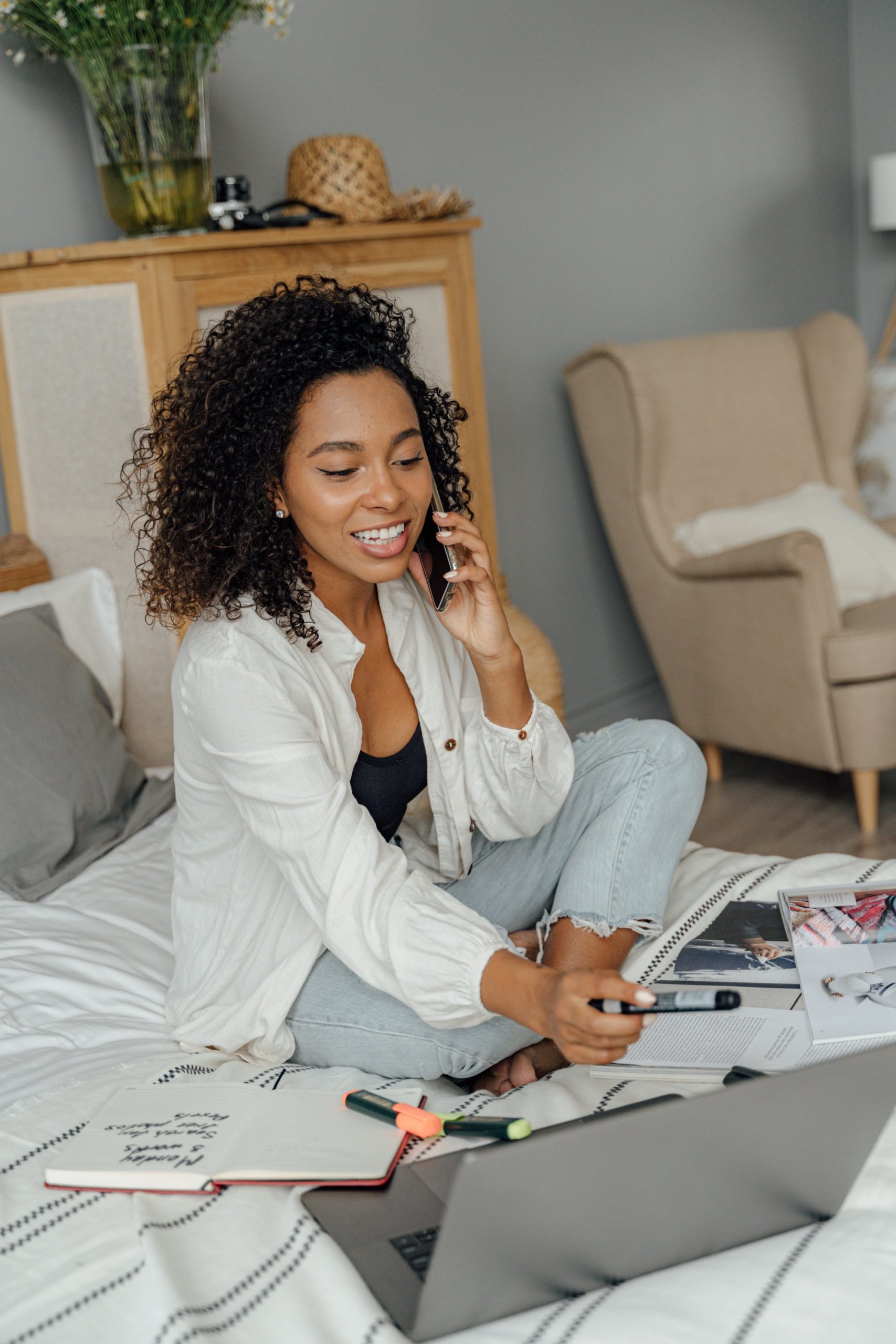 If he wants to be with you, then he will find ways to stay in touch with you even when it’s not possible for him to physically be there (e.g., by phone or email).

He stays in touch with you. If he is serious about being in a long distance relationship then he will make sure that you are always in the loop.

Even if it is just a quick text message or phone call, he will make sure to stay connected with you and will never use work or any other activity as an excuse.

6. He enjoys your time together. 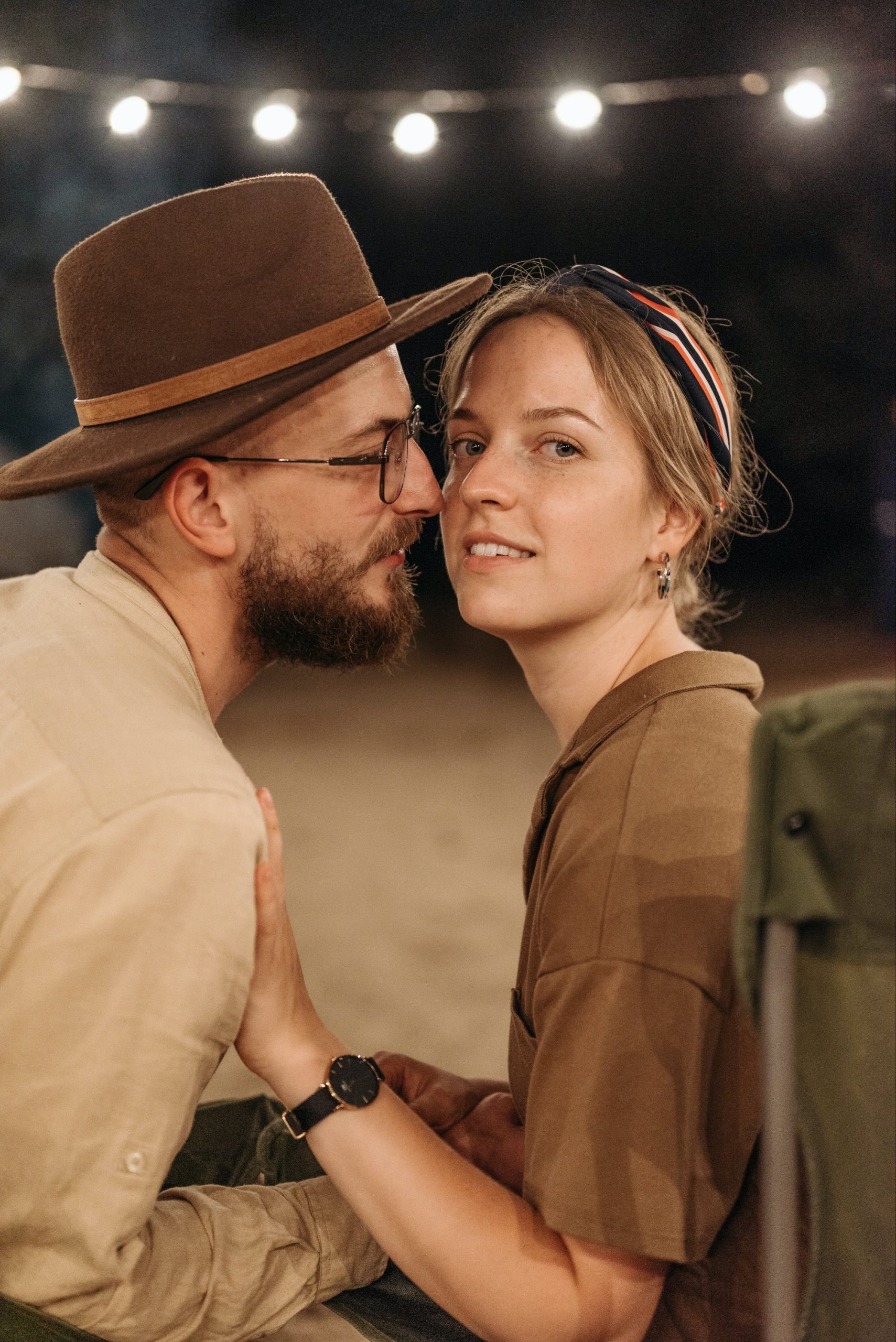 If he is genuinely interested in spending time with you, then he will be happy when you are together.

He wants to be with you as soon as possible.

If your boyfriend is ready to jump on a plane just because he’s missing your presence or wants more time together in person than over texts and phone calls, then that’s a pretty big sign that he wants to marry you.

He will not complain about the time that you have spent together and will do his best to ensure that your time together is a positive experience.

A man who wants to marry you will love spending time with you.

He will share his favourite things with you without being asked, whether it’s a movie/show/book he loves or a place he enjoys going to eat.

If he is passionate about something, then he’ll take great pleasure in sharing that passion with you.

7. He talks about your future together.

If you are the kind of person who loves to talk about your future together, then you should be careful about how much information you share with your partner.

This can be a very tricky thing because if your partner is not on board with moving forward in life together, then it could cause problems for both of you.

If he talks about how excited he is to move forward with you in life, this means that he wants to go further than just being friends.

He wants something more serious with you and it shows his willingness to move forward together.

That would mean that any plans or ideas he has for the future are including both of you as well as building upon what was already there before which may have been nothing at all.

8. He wants to know everything about your life.

Every day he wants to hear about your day, every hour he wants to know what you’re doing and if there’s anything interesting going on.

He wants to hear about the people in your life and how they are doing as well as how you are doing.

If he asks these questions, it means that he cares a lot about your well-being and wants to be an active part of it by being interested in all aspects of your life.

9. He’s not shy about being affectionate with you. 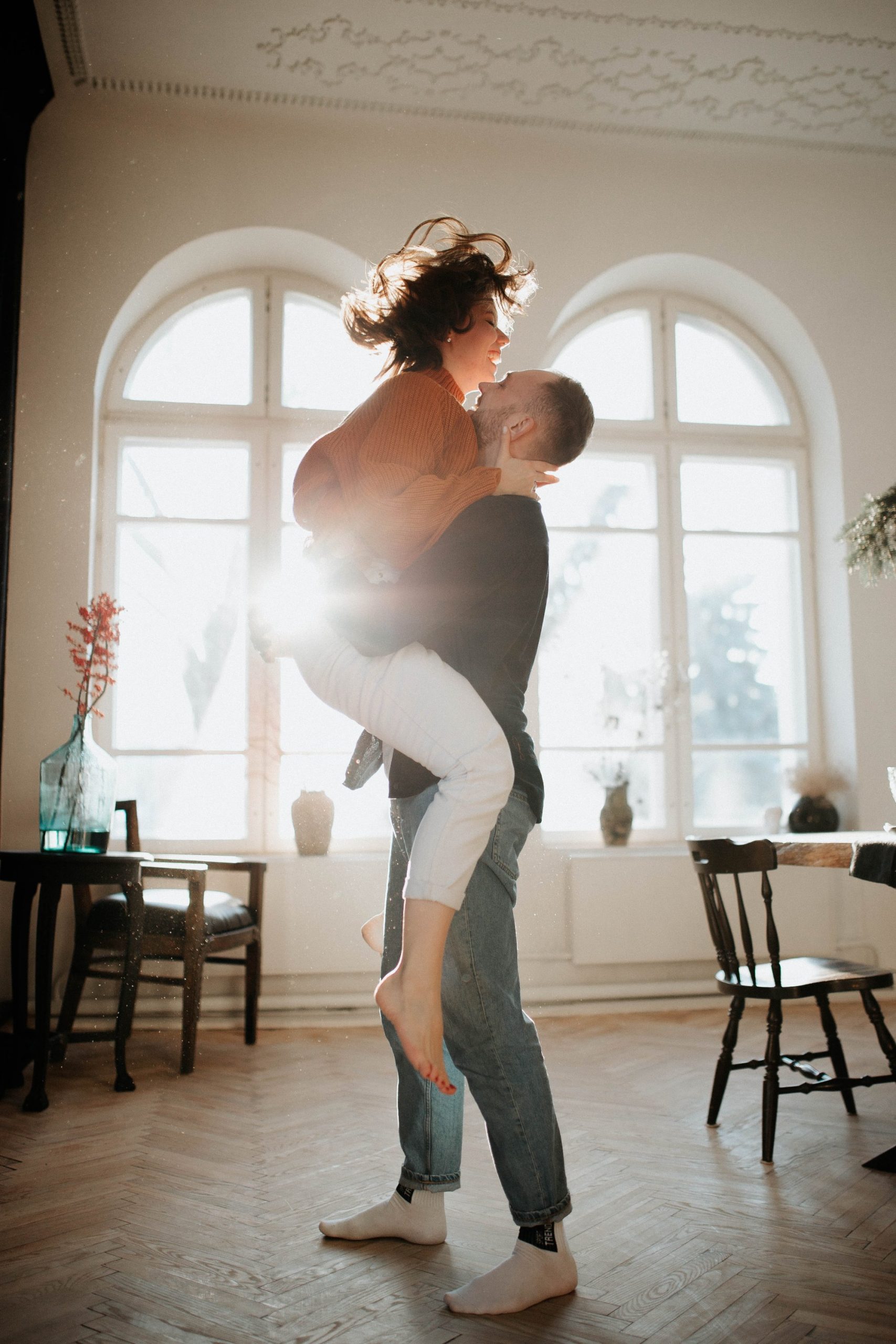 You may not see each other very often, but that doesn’t mean that he doesn’t want to show you how much you mean to him.

He’ll often make physical contact with you in ways that would be considered romantic by most people’s standards.

This can range from a shoulder squeeze or touch on the arm, to holding your hand or giving you a hug when he says goodbye at the end of the night.

When he does this, take note of how it makes you feel and what it says about his feelings for you.

If it makes your heart beat faster and gives you butterflies in your stomach then chances are he does too. 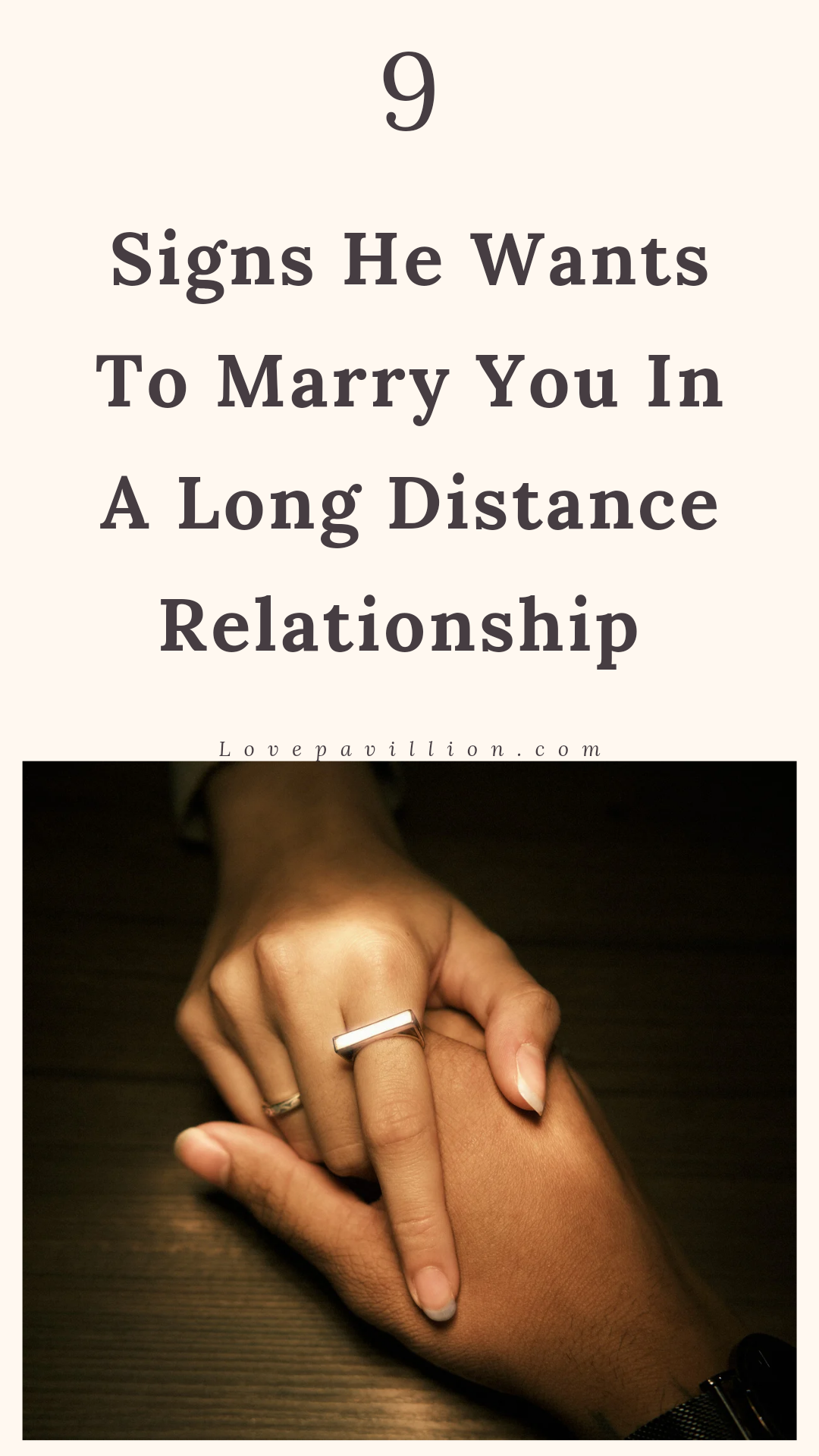 The best way to know if he’s serious about you is to ask him directly.

If he feels the same way, then it’s worth waiting until you’re together in person.

If not, at least you’ll know where things stand and can move on from there.

16 Signs You Are Unofficially Dating

16 Signs He Is Going To Propose On Your Birthday

16 Promising Signs He Will Eventually Commit To You