There are many signs he will eventually commit.

Are you in a relationship and wondering if your guy will eventually commit?

Because many women are tired of waiting for their men to finally commit.

Some men too are tired of the chase, of all the relationships that got affected because they can’t commit.

They don’t know what to do anymore, and neither does she, but one thing is clear: commitment is an important part of a relationship.

Not all men are ready to commit.

Some of them prefer to stay single and still enjoy their lives while they are young.

Others are afraid of losing their freedom.

Whatever the reasons are, you don’t have to wait for him forever because he might never commit to you.

But if your man is showing the signs listed below, he will eventually commit to you.

16 Signs He Will Eventually Commit

1. He Is Not Dating Other Women 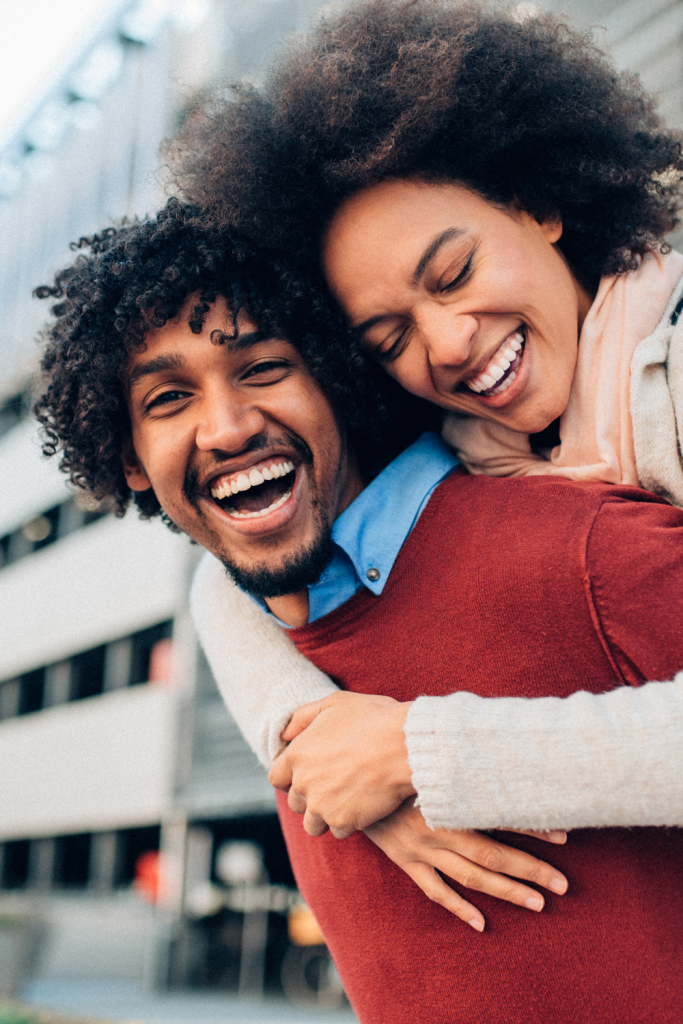 One of the signs he will eventually commit is that he is not dating other women.

This could mean that he is exclusive with you and only wants to date you.

It could also mean that he is serious about you and is ready to take things to the next level.

This is a good sign that he is interested in you and is willing to be monogamous.

2. He Talks About The Future With You

When a man talks about the future, he’s not just talking about what to do on Saturday night.

He’s looking for a long-term partner — someone who he can see himself with for years to come.

If you have this kind of conversation about the future and he doesn’t freak out, he might be thinking of committing to you.

Guys who are commitment-phobic can’t stand discussions about the future because they don’t see a future with anyone.

3. He Introduces You To His Family And Friends

Another sign that he will eventually commit is that he introduces you to his friends and family.

It shows he is proud of you and wants to show you off to the people who matter most to him.

It could also mean that he is ready to let them know about you and is seeking their approval because he sees you as a permanent part of his life.

4. He Listens To Your Problems And Concerns

So many guys don’t listen well or don’t care about what their partner has to say.

If your boyfriend does both of those things well, then it’s likely that he cares about you and the relationship and wants it to work out between you.

A man who wants something will listen when you share your feelings because he knows how important that is to your happiness.

5. You Have The Keys To Each Other’s Homes

It’s not a marriage proposal, but it’s a big step in showing your commitment to each other.

When you have the keys to each other’s homes, and you can go over there whenever you want, you trust each other.

It also means that you are comfortable enough in your relationship to know that whatever happens at his place or at your place, it won’t affect the other person.

You are secure in each other, and trust is huge in relationships.

6. He Talks About His Dreams And Goals With You 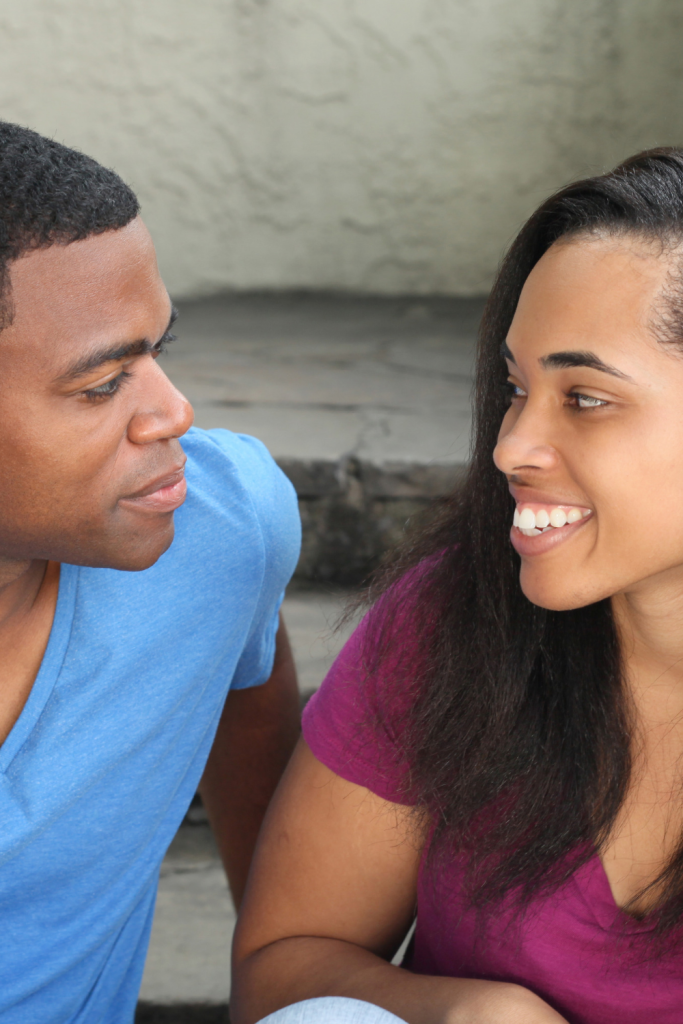 If a guy shares his dreams and goals with you, he trusts you enough to tell you what they are — which is awesome!

Dreams and goals are personal and sensitive information that we don’t share with just anyone.

A guy who will not commit to you eventually will not share his dreams and goals with you because he knows you won’t be around for much longer.

But a guy who shares his dreams and aspirations with you definitely sees something in you.

7. He Invites You To Events And Social Gatherings

If he invites you to events and social gatherings, it shows that he wants to spend time with you, and he wants people to know that you are in his life.

If he never invites you anywhere, it could be that he is ashamed of you or doesn’t to be seen together with you because you are not ‘the one.’

8. He Tells You He Loves You

Another great sign of commitment is when a guy tells you that he loves you.

Saying ‘I love you’ is a big deal for most men, so if he’s saying it to you without hesitation, he means it.

He doesn’t have to say it every day, but if he does say it occasionally, this is a good sign that he wants to commit to you.

If he doesn’t say it at all or rarely, then there’s less chance of him committing later on down the line.

When a guy is interested in your future and wants to be part of it, he will likely commit to you.

He might ask questions like, “What do you want? What do you see as our future together?”

This shows that he cares about what happens with us both in the future and that he wants to be there through all of it with us!

Sure, guys like to hang out with their guy friends and do guy things.

But when a guy is serious about a girl and sees her in his future, he wants to spend time with her; just the two of them doing a couple’s stuff.

If he asks you out for a movie and dinner alone on a Saturday night, even though his buddies want to see that new action movie that came out, it means he wants to spend quality time with you.

11. Your Relationship Is Going Strong

The longer your relationship goes on, the more likely your boyfriend will want to commit to you.

If you’ve been dating for a while and things are going great, then there’s a good chance he’ll be committed to you.

12. You Have The Same Friends And Family

If your families get along well and your friends enjoy spending time together, things will likely work out between the two of you as well.

When two people share similar interests and lifestyles, it is easier to live with each other for longer periods without wanting to run away screaming from each other.

13. He Is Loving And Affectionate

If your guy is affectionate, he’s showing you how much he cares about you.

He might say “I love you” or give you a hug when you are together.

This shows you hold a special place in his heart, and he wouldn’t want to let you go. 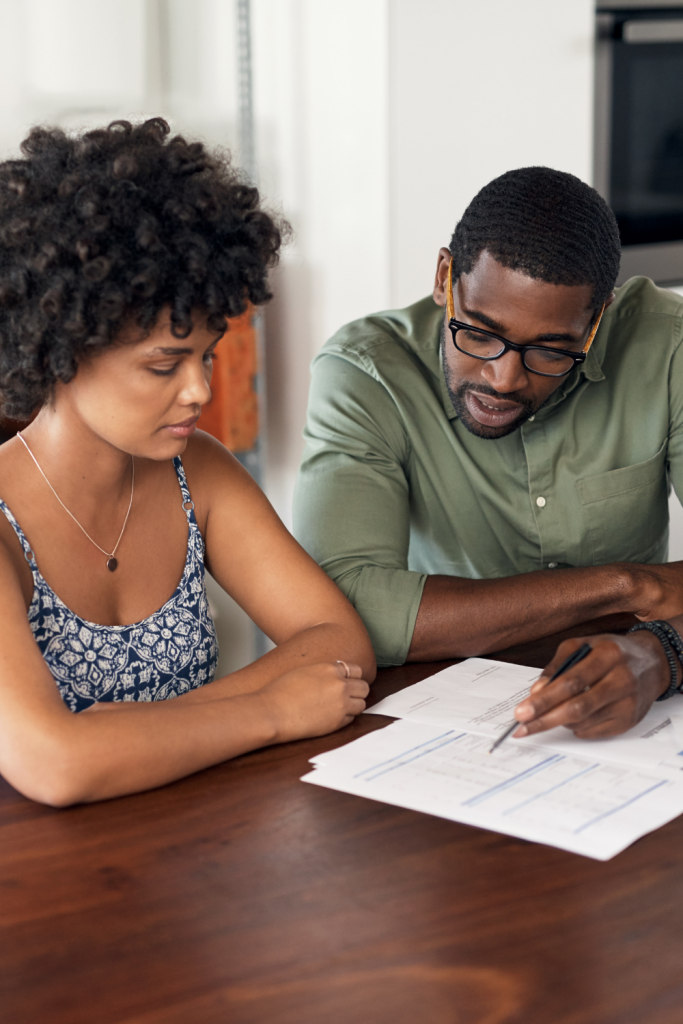 When two people have a joint bank account, they are essentially saying that they are in this together and will be sharing everything they have with each other.

This means they are ready to take the next step in their relationship and start planning for their future together.

Although I wouldn’t recommend having a joint account with someone you are not married to.

15. He is Patient When Things Get Hard

When things go wrong, there will be times when you’re frustrated or even angry with each other.

But if a man truly loves you, he will remain loving and patient through these times — even if they last for days or weeks.

This is because he sees you as his woman long-term.

A man who will not commit to you will throw in the towel when the going gets tough in your relationship.

Related Post: Why Don’t Guys Approach Me?: 8 Reasons Why 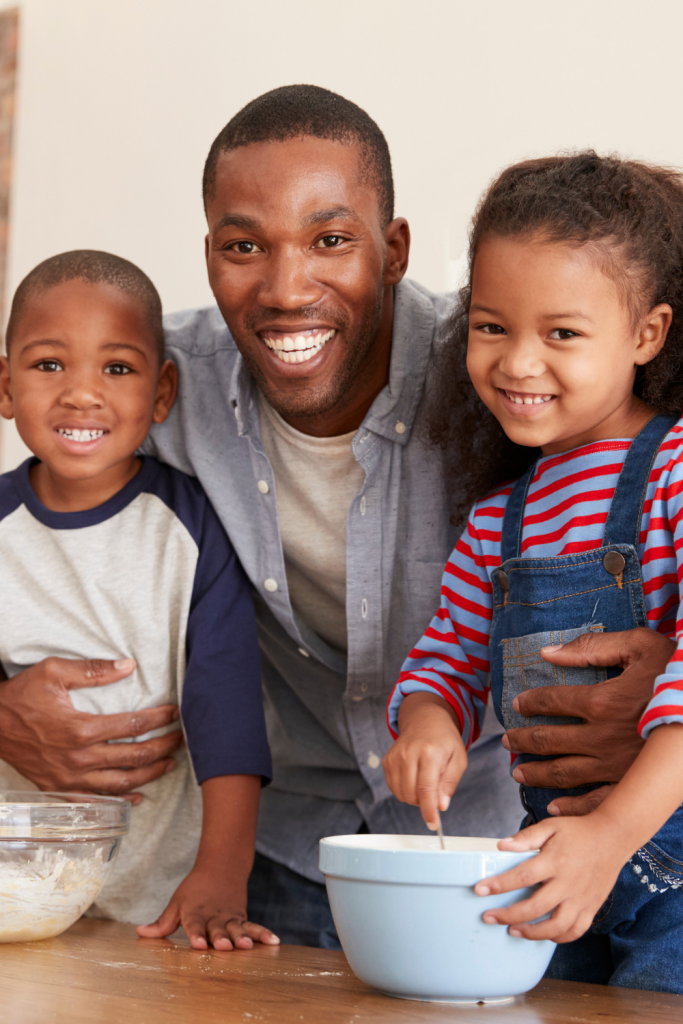 Some guys aren’t ready for kids right away and don’t even know if they ever will be.

But there are others who just know that they want children someday and would love nothing more than to have a family with the person they love most in the world (you, especially if he has shown signs that he loves you).

If he talks about wanting kids someday, then it probably isn’t too far off from happening.

These are solid signs your boyfriend will eventually commit to you.

However, if you are still unsure about his intentions toward you, you should talk with him and share your concerns.

You don’t want to waste your time with someone who has no plans of committing to you. 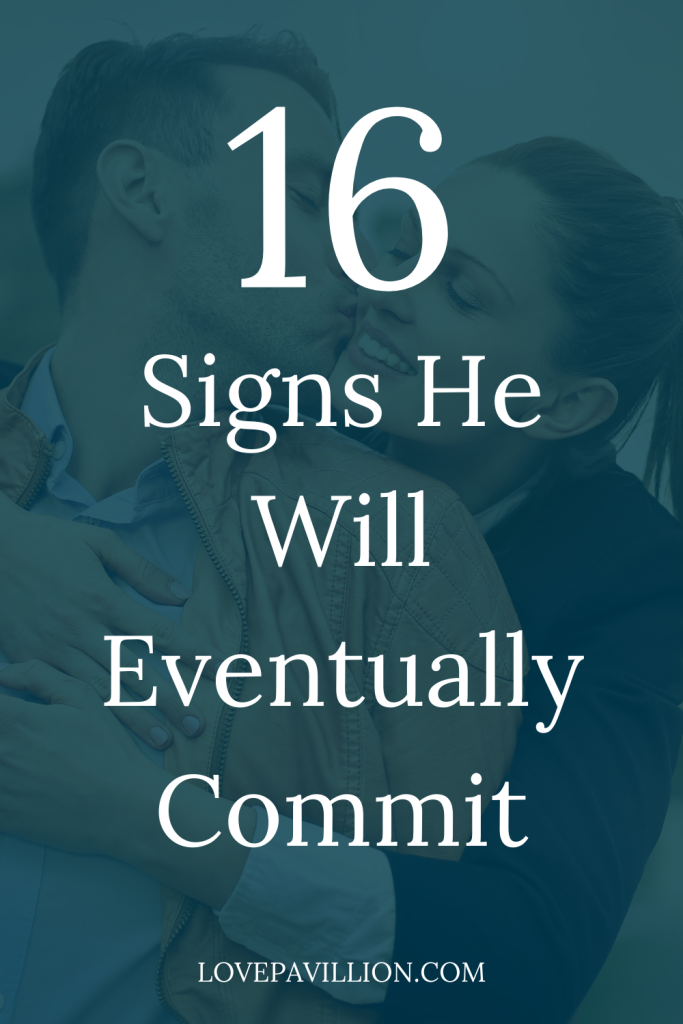