”Help! My husband is boring!”

No one expects marriage to be fun all the time but it shouldn’t always be boring.

What do you do when your husband is boring as hell?

Boredom usually occurs when our needs aren’t being met — such as needs for connection, purpose or meaning on an individual level; or needs for intimacy and passion on a relationship level.

When we feel satisfied in these areas of our lives, we don’t get bored very easily.

When your husband is adrift in his own world, it’s awfully tempting sometimes to think about what the rest of your life with him will be like.

Don’t wait for this to happen.

Learn how to deal with a boring husband before you spend the next 25-30 years dreaming of a more interesting partner.

”My Husband is Boring!” 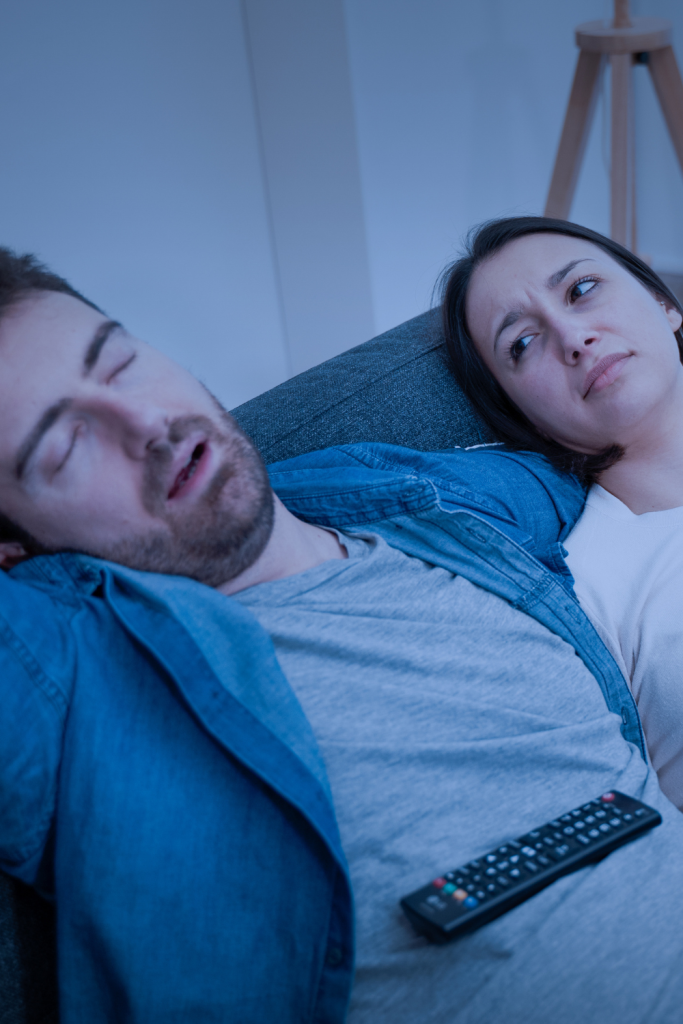 First of all, it’s important for you to understand why he’s so boring.

There are many reasons why a man may be considered boring.

Some men have no interest in talking about life or work and just want to watch TV.

Others aren’t interested in talking about anything other than sports or their favorite hobby.

Sometimes a man is just too tired at the end of the day to engage in conversation with his wife.

He may be exhausted from working hard all day, after which he returns home only to spend more time doing household chores before going to bed early so he can wake up and do it all over again.

Some men are simply introverts who prefer solitary activities over social ones.

They may enjoy spending time alone reading or watching movies rather than hanging out with friends or family members.

Whatever the reason for your husband’s behavior, it’s important for you not to get angry about it but instead try to understand where he’s coming from and why he’s the way he is.

2. Consider your role in the situation

You may have inadvertently contributed to his boring ways by not encouraging him to be more social or by withdrawing from him when he tried to be loving toward you.

In fact, maybe you are even the boring one!

If you’ve been acting bored with him or have withdrawn from him emotionally because of other problems in your marriage, then it’s likely that he will become more distant from you.

It takes two to make a marriage, so ask yourself how you’ve been contributing to his boring attitude.

2. Make a list of all the good aspects of your relationship 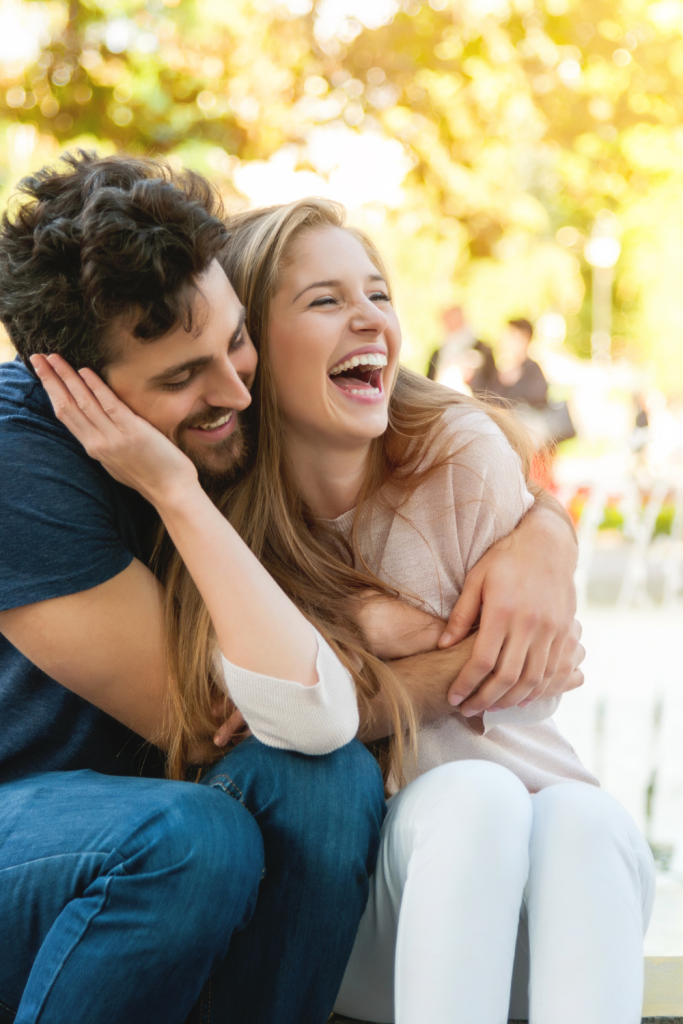 Making a list of the good aspects of your relationship will help you remember why you fell in love with him in the first place and keep those positive feelings alive.

For example, maybe he takes out the trash and does most of the cooking and cleaning.

Maybe he’s a dependable husband and a good father.

He may not be exciting, but he does have his good points.

Just because he’s boring doesn’t mean he is a terrible husband.

Don’t expect him to be a social butterfly just because he married you.

If he wants some time alone, then give it to him without making him feel guilty about it.

Try not to take his quiet nature personally; instead, allow him enough space and freedom so that he doesn’t feel pressured into staying with you all the time.

In fact, take advantage of his schedule.

When is doing his boring stuff, do your things as well.

Just because you have a boring husband doesn’t mean your life has to be boring.

You might not be able to control his behavior or his interests, but you can control yours.

There are many things that you can do to make yourself happy and keep yourself busy.

Don’t rely on your spouse for happiness, make yourself happy first.

Take up an activity that interests you — reading, writing, painting or whatever floats your boat — just as long as it makes you happy and fulfilled.

5. Take an interest in his hobbies 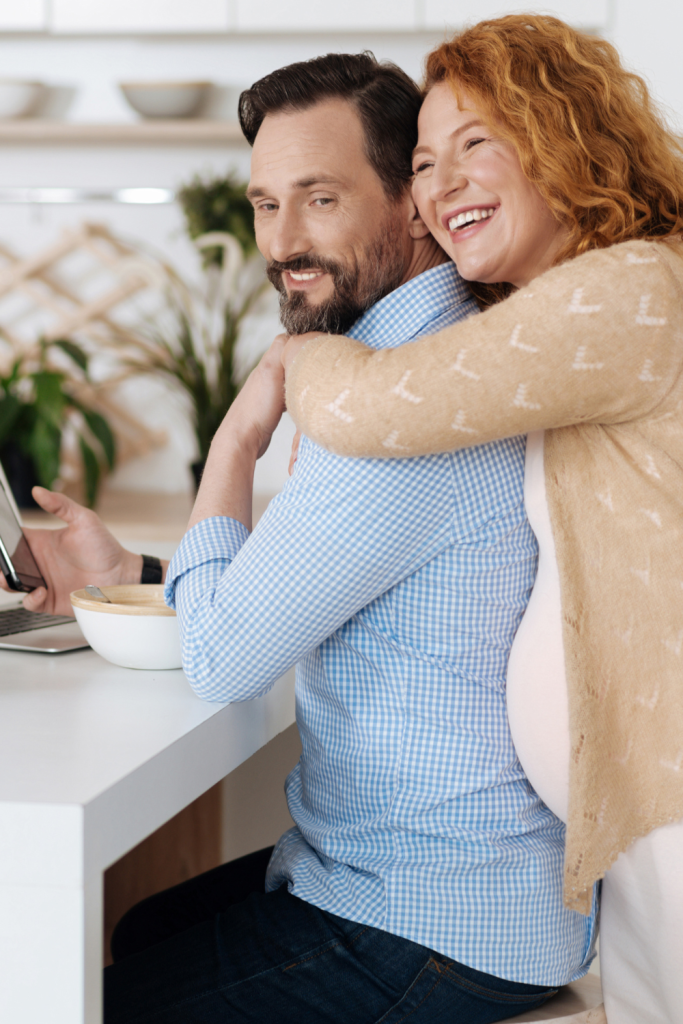 If he plays golf, try to play with him every now and then.

If he likes fishing, go fishing with him sometimes.

If he loves watching sports, talk about the sport or watch it with him (even though you don’t really like it).

He’ll appreciate that you’re trying to get into his world and share his interests.

6. Be patient and loving

Some people are just boring by nature.

If your husband is one of them, don’t take it personally.

Just be supportive and patient with him when he’s talking about something that bores you to death.

Just smile and nod while he talks so he knows that you care about what he’s saying.

Be sure to ask him questions about that topic as well.

It shows you are interested in what he’s saying.

7. Find ways to stimulate his mind 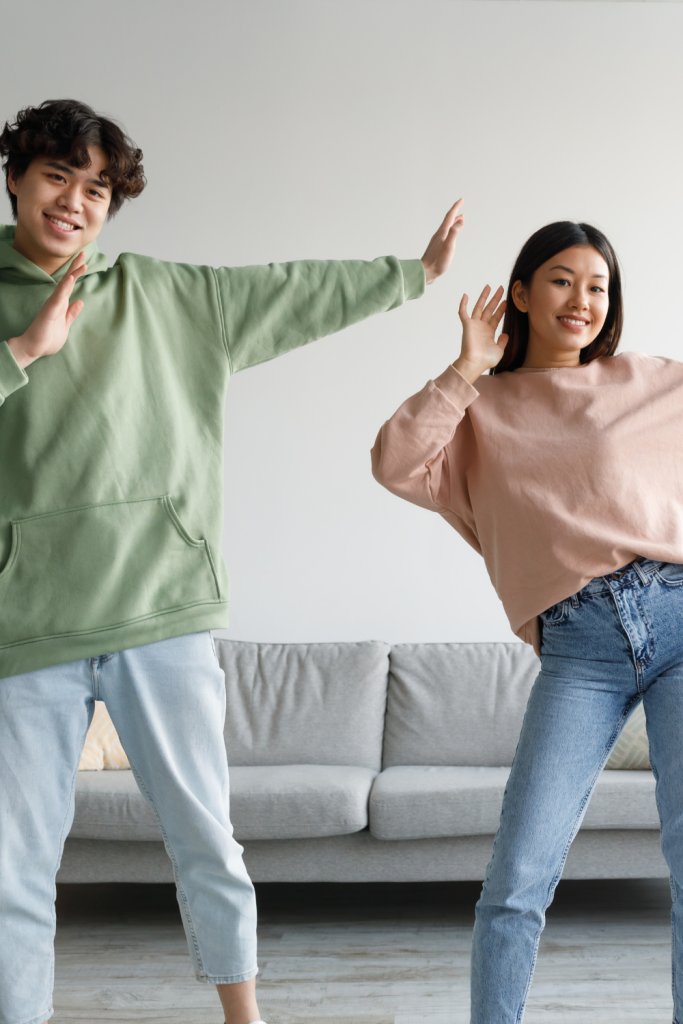 If your husband is bored because he doesn’t have anything stimulating going on in his life, you can help him find something that will get him stimulated again.

You can try taking up some new hobbies together, try something new together every week.

It could be going out for dinner one night or going on a picnic together.

Just suggest ways in which both of you can have fun together.

As long as he is willing, your problem is solved.

Just make an effort to be more interesting yourself.

This doesn’t mean changing who you are at all—just adopting a few new habits or interests that will help you connect with your husband.

When something good happens, don’t be afraid to compliment your man for his achievements or for something that he does well.

This will make him feel good about himself and encourage him to do more things that make you happy.

9. Ask him what he needs

Sometimes we don’t know what we need until someone asks us — even if it’s something as simple as having dinner ready when he gets home from work or making sure the kids are bathed and in bed by 8 p.m. so that we can spend some time together after they go to sleep.

So instead of merely assuming that your husband is bored with you, ask him what’s going on and what you can do to help turn things around in your marriage.

I know a lot of women are drawn to bubbly guys who are full of life.

But don’t make the mistake of comparing your husband to other men or your bubbly ex.

Instead, focus on the positives of your relationship, like I wrote earlier.

11. Don’t nag him or expect him to change 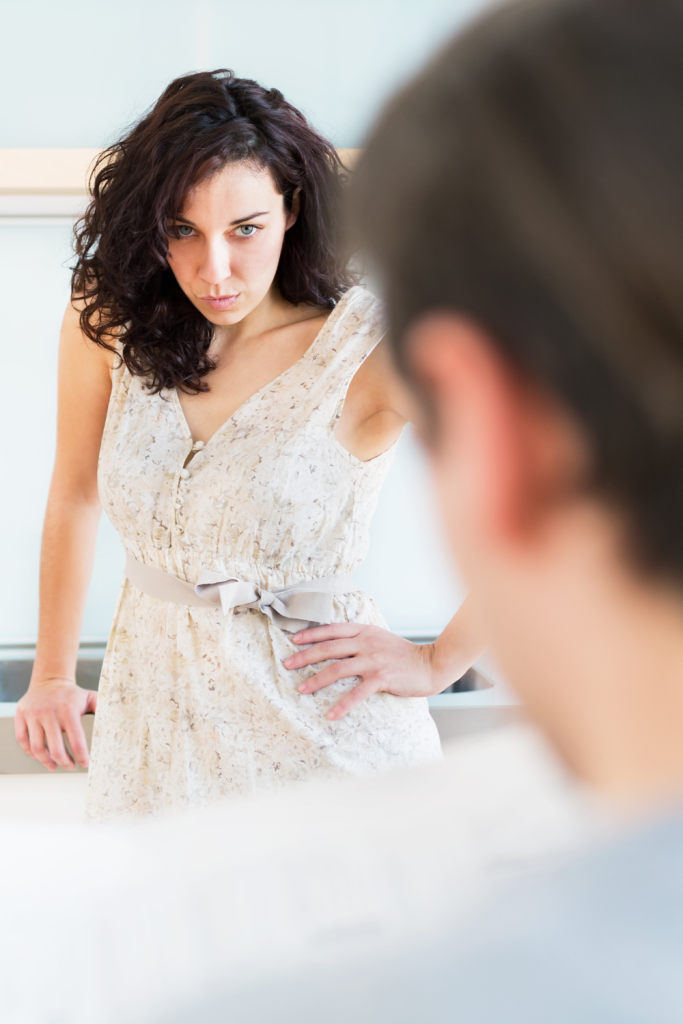 If you have a boring husband, don’t nag him.

It will only make matters worse.

Nagging might seem like the easiest way to get him to do what you want, but it will only make him resentful towards you and cause him to avoid things even more.

If he doesn’t want to go somewhere or do something then leave it alone.

Don’t expect him to change either.

Just because you would like him to be more exciting doesn’t mean that he can magically morph into some other person just because it makes you happy.

That’s just going to add fuel to the fire and create more problems in your relationship than there already are!

Instead of trying to change him, try being the fun person.

With time, you’ll influence him and he’ll be less boring. 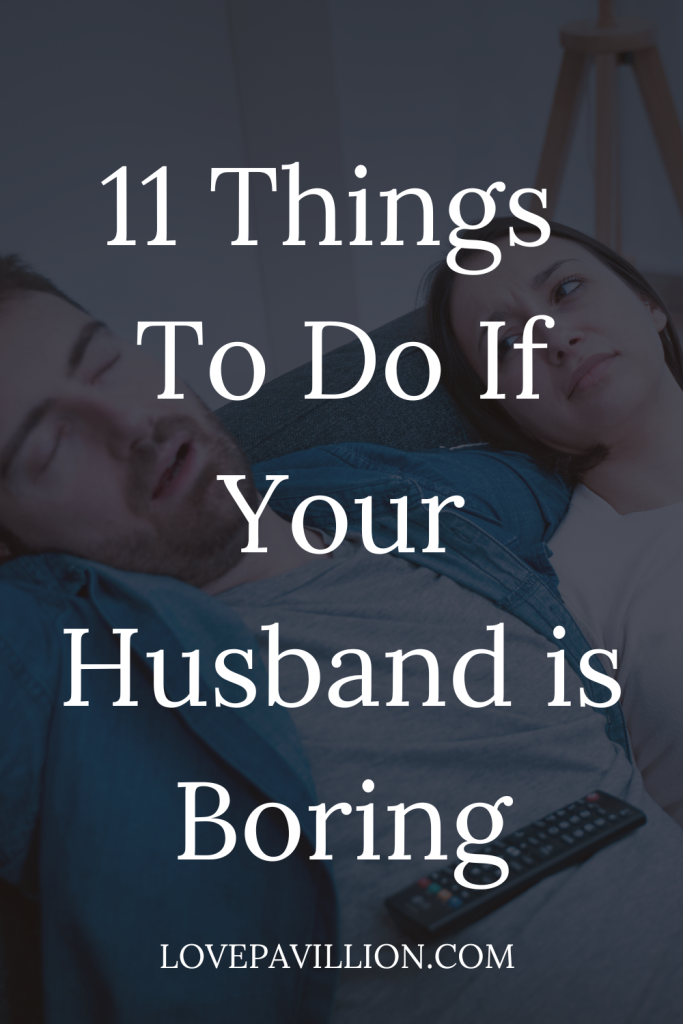 The Worst Thing a Husband Can Say To His Wife

18 Signs of a Married Player

6 Signs He Plans To Marry You Someday