What are the signs of a married player?

If you’re in a relationship with a man who shows a few of these signs, you may likely be dating a married player.

Some men pursue women for fun, and that is fine, while some men are in it for the long game.

Married players don’t care how much damage they do along the way as long as they get what they want.

As a woman, it can be hard to tell if your man, especially a married one, is playing you or if he’s looking for true love with you.

Below are eighteen signs of a married player:

18 Signs Of A Married Player

1. They Are Always Busy

The main excuse a married player will give you is their busy schedule.

A married person has many responsibilities and commitments that they need to attend to.

They have all sorts of excuses like, “I have to take my kids out this weekend,”

“My wife wants me to go shopping with her,”

“I need to get home early because I have something going on tomorrow morning.”

These are good excuses for them not to meet up with you at times.

If this happens often, it is one sign of a married player.

He never has time for you, and he’s never available for you when you need him.

He only sees you when he wants you but never when you want him.

2. Always Looking Over Their Shoulders

They are always watching over their shoulders whenever they meet up with you in public places.

They would normally choose restaurants or coffee shops far from where they live and work to avoid being seen by someone they know.

This is because they fear the possibility of their spouse finding out about the affair.

3. He’s Possessive of You 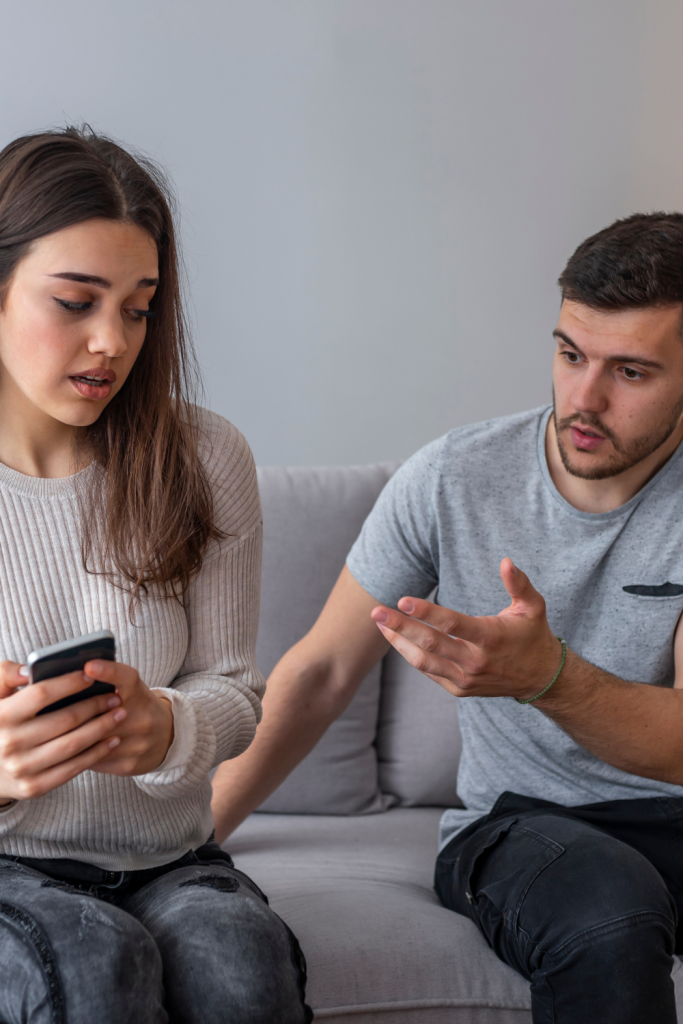 He monitors who comes into your life and keeps tabs on you.

If someone new enters your life, he wants to know immediately who they are and what they mean to you — even if they’re just a friend from work or school.

He gets jealous when other people try to talk to you and gets angry about any time spent away from him — especially when it’s at work or school because those places may be full of other men who could catch your attention.

4. Never Talks About Himself

A married man never talks about himself.

He doesn’t share any personal information about his past experiences or family life.

Instead, he will focus on making you feel comfortable and interested in him by asking questions about yourself.

A married player will always be vague when answering questions about his life or personal interests.

If you ask him how he’s doing and he replies with one of these phrases, it’s probably because he doesn’t want to tell you the truth.

He doesn’t like talking about himself because it gives away too much information about who he is and what makes him tick. 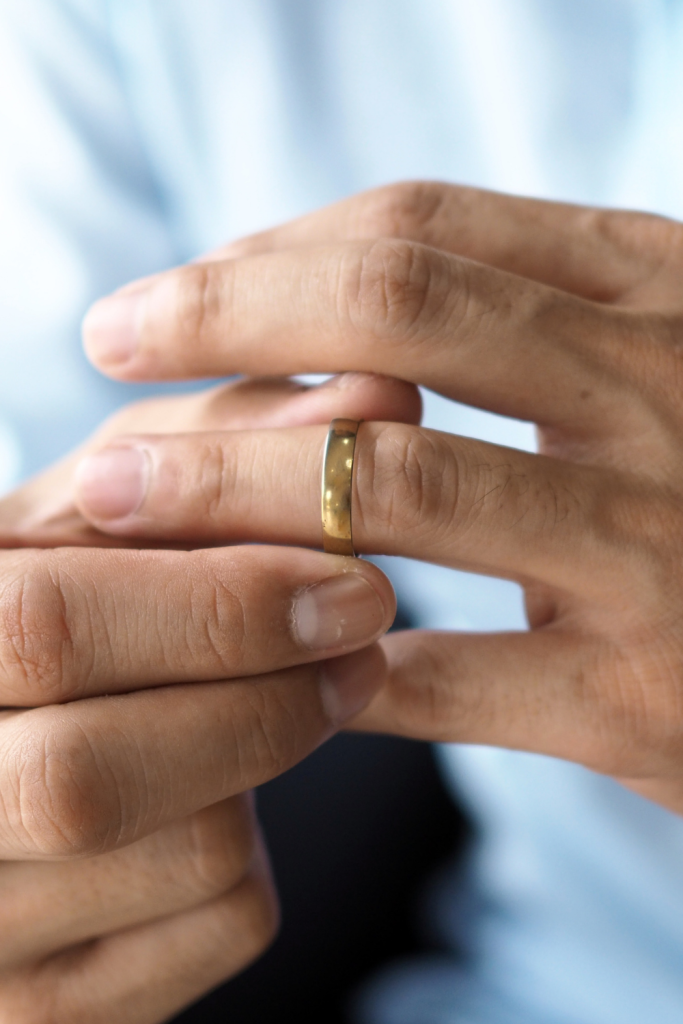 Married players don’t wear their wedding rings because they want to keep their options open in case they meet someone else who catches their eye.

If he doesn’t have one on, he shows he’s single and available for dating other people besides his wife.

He has lots of women friends on Facebook and other social media sites.

Married players often have multiple social media accounts to communicate with women they meet on dating sites and apps like Tinder.

If he acts like a single man online, then he might be up to no good in real life too.

6. He Won’t Introduce You To His Friends

One of the biggest signs of a married player is when he refuses to introduce you to his friends and family.

If you’re dating a married man, of course he wouldn’t want anyone else knowing about it.

His wife would be upset if she found out about the affair, so that means he has to hide it from her as well as everyone else in his life.

He might even refuse to take pictures with you around other people to keep his marriage a secret from everyone else.

It’s hard for many people to hide their relationship status for any length of time, so if he seems secretive about it, there’s probably a reason for it.

7. His Cell Phone Is Off Limits

A married player won’t give you his phone or computer password.

He will never let you touch it and if you do try to take it from him, he will act like a child who has lost his favorite toy.

When it comes to being in a relationship, trust is very important aspect of it.

If he won’t let you near his phone, he probably doesn’t want you to see who is calling him or texting him.

It could also mean that he is keeping photos of his family on there and does not want you to see them.

8. He Wants To Keep Things Casual 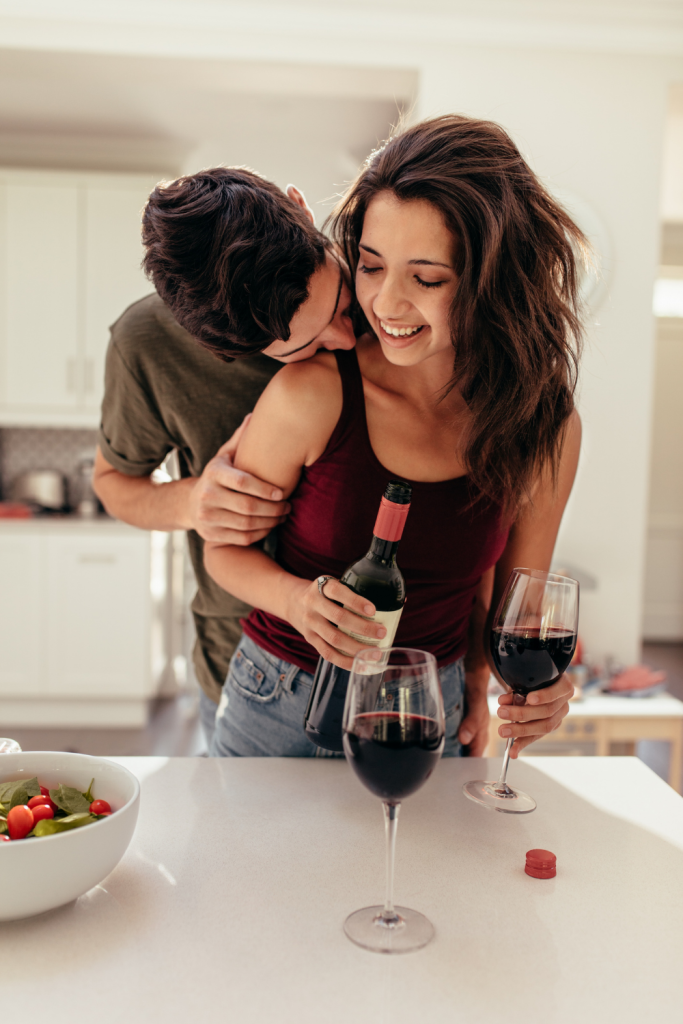 A married player will want to keep things casual with you because he knows that it will be easier for him to walk away if he needs to.

If there are no real feelings involved, it’s easier for him to just cut things off when he has had enough fun with you or if something better comes along.

And he’s always canceling plans with you at the last minute because he may have other plans that are more important to him than being with you.

10. He Only Wants To See You At Night 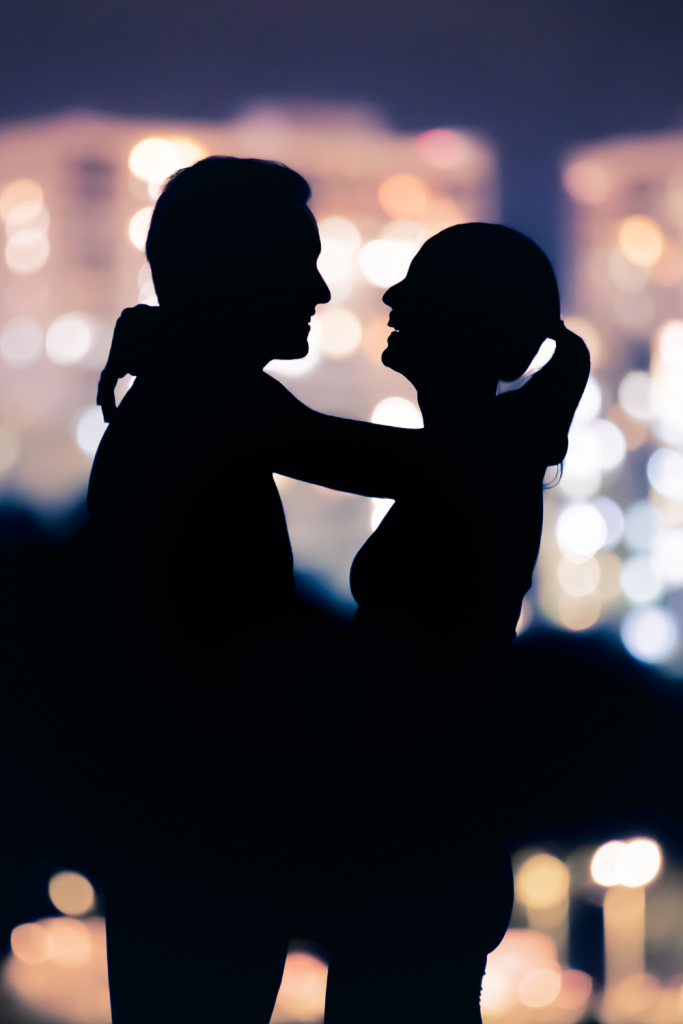 A guy looking for something serious will make an effort to see you whenever he can, even if it’s just for 30 minutes to grab a cup of coffee.

A married player will only want to see you at night because an intimate relationship is his main focus, and he doesn’t plan to settle with you.

11. He Never Hangs Out With Your Friends or Family

If you’ve been dating him for a while, it’s understandable that he doesn’t want to hang out with your friends and family right away.

But at some point in the relationship, he should be willing to meet them — especially if they live close by and are willing to travel out of their way to meet him.

If he refuses every time because of work or other obligations, then something is fishy.

A man who is serious about you will want to know your family and friends.

12. He Constantly Asks for Nude Photos and Videos

Married players ask for nude photos or videos but won’t send any in return.

This is a classic red flag because it shows that they’re just interested in getting off, not actually getting to know you as a person.

13. He Frequently Ghosts You

He disappears for days or weeks at a time without explanation.

He only texts back when he wants something from you.

If he’s always on his phone but can’t seem to answer any of your questions or texts, there’s a good chance he’s a married player.

14. He Tells You His Wife is Pregnant or Having a Baby

Some married players will not hide that they are married but will use this excuse to stray from their wives.

They say they’re not getting enough attention at home because of their wives’ pregnancies and babies, so they seek it elsewhere.

If he brings up this excuse too many times when explaining his absence from home during the day or night, there could be more to it than just wanting attention from his wife.

He just wants to play.

15. He Has Wandering Eyes

If he’s constantly looking around the restaurant or staring at other women on the street, he’s not a faithful guy.

And he’s probably cheating on his wife with you.

16. He Doesn’t Listen To you When You Talk

A married player isn’t interested in what you have to say because he doesn’t care about your feelings.

A man who truly loves you will pay attention when you speak because he wants to understand what makes you happy or sad.

He wants to know you.

If your guy is always looking around the room or down at his phone while you’re talking, he isn’t interested in what you have to say.

Married players are the worst.

They’ll use you and then discard you like a piece of trash.

They’re also very good at hiding their true intentions, so it’s easy to get caught up in their games.

Watch out for these signs, and don’t get played! 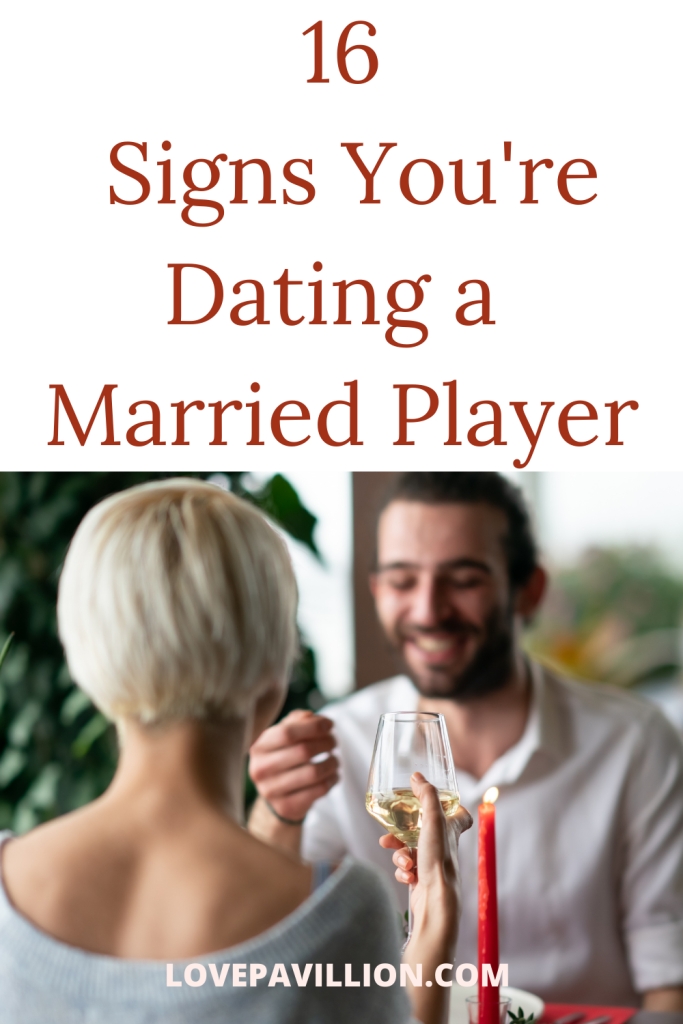 16 Signs He Will Commit Someday