What are the signs he wants you to leave him alone?

Look, we’ve all been in that situation.

You’re dating the wrong guy or you’re with someone who just doesn’t treat you right.

Even when he’s not telling you directly, he is honestly giving you the signs he wants you to leave him alone.

Maybe the way he talks, his attitude, and how he acts towards you have changed dramatically.

While some of these signs can be accounted for by other things going on in a person’s life, if most or all of them are there, it is time for you to step back and ask yourself: does my boyfriend want me to leave him alone?

They say actions speak louder than words and they do.

In this article, I will share with you some of the signs that will help you understand whether your boyfriend wants you to leave him or not.

11 Signs He Wants You To Leave Him Alone

1. He Doesn’t Answer Or Return Your Calls Or Texts

This is one of the classic signs he wants you to leave him alone.

If someone is interested in you, they will make sure that they contact you as soon as they can.

But when your partner doesn’t even bother to get back to you, it means that he really isn’t interested in talking to or seeing you right now.

This could mean that he needs his space and doesn’t want to be bothered by anyone.

And unfortunately, this could also mean that he wants you to leave him alone.

You notice that the conversations have become very short and infrequent and then stop altogether.

You are probably not even on his “favorites list” anymore.

If you never hear from him unless you reach out first, this is strongly suggestive of it.

It is one of the signs he wants you to leave him alone.

3. He Wants To Spend Less Time With You

If you notice your boyfriend has lost interest in spending time alone with you, it may mean he wants to break up with you without telling you directly.

He might even spend more time with his friends or at work than before.

Because if he’s no longer spending time with you, he’s spending more time with some other people.

The importance of quality time in a relationship cannot be overemphasized.

If he gives flimsy excuses for not spending time with you, he might want you to leave him alone.

4. He Tries To Avoid Talking About The Future

Your boyfriend might try to avoid discussing your future together if he wants to break up with you.

He would rather not talk about where your relationship is going because he doesn’t know how to tell you that he wants out of the relationship.

5. He Avoids Hanging Out With You

People don’t always say what they mean, and sometimes it’s because they want to avoid hurting your feelings.

When a man is tired of you, he will find plenty of reasons to avoid hanging out with you.

He finds any excuse not to hang out with you.

The more time you don’t spend together, the faster his feelings for you will fade away.

6. He Stops Telling You About His Day

You’re probably used to discussing every detail of your day with him and listening while he tells you all about his life.

Men who want to break up with their girlfriends stop talking about the things that are important to them because they think that spending time together is a waste of their time.

They might even try to make up some silly excuse like “I’m too tired” or “My day was boring”, even if it wasn’t true.

7. He Is Not Available

He doesn’t want to spend time with you and make plans for the future.

Even when he does spend time with you, he only wants to hang out at his house or yours.

If it works for you, fine.

But if it bothers you that he never goes out of his way to take you on a real date, take the hint and move on.

8. He Doesn’t Make An Effort

You can tell that he’s not interested when he doesn’t make an effort to see you or call you when he says he will.

It’s easy enough for him to come up with an excuse as to why something happened, but if it happens repeatedly, then he really isn’t sincere about spending time with you.

9. He Stops Sharing Things With You

When a man starts to pull away from a relationship, one of the first things that changes is how much he shares with you.

He’ll stop telling you about his day or what’s on his mind because, in his mind, it doesn’t matter anymore.

It’s one of the signs he wants you to leave him alone.

His days with you are numbered and he’s already mentally checked out.

10. He Starts Getting Defensive On Small Things

When a guy senses that there’s a chance he might lose something, it can put him on edge.

So, if he feels like you might leave him, he will start acting defensive and blaming others for things that are their fault.

He’ll make excuses for his bad mood and try to push the blame onto someone else.

11. He Gets Angry Easily 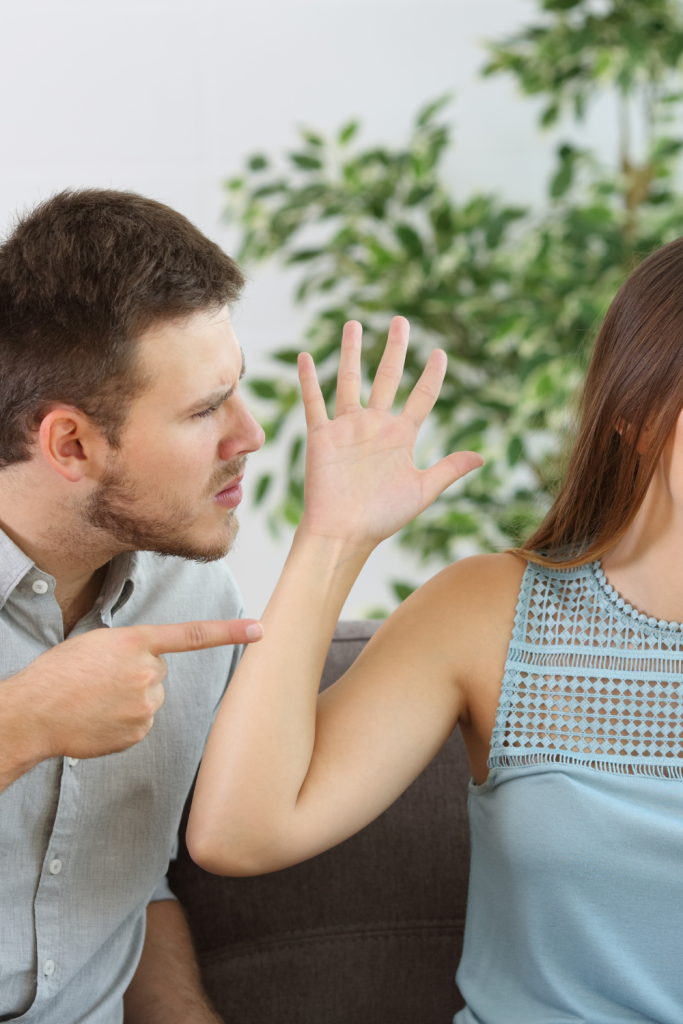 When your man is on the verge of breaking up, he may start getting angry at small things that normally wouldn’t bother him or would even be funny to him.

These sudden bursts of anger usually stem from feelings of guilt or apprehension about breaking up with you and taking responsibility for making that decision.

These emotions will turn into anger over small things because they are easier to handle than the bigger picture of breaking up with you.

What then do you do?

Ask yourself what you want and make a decision based on your answer.

Do you want to be with someone who doesn’t want you or do you want a relationship where you are treated with love and respect?

There you have it! 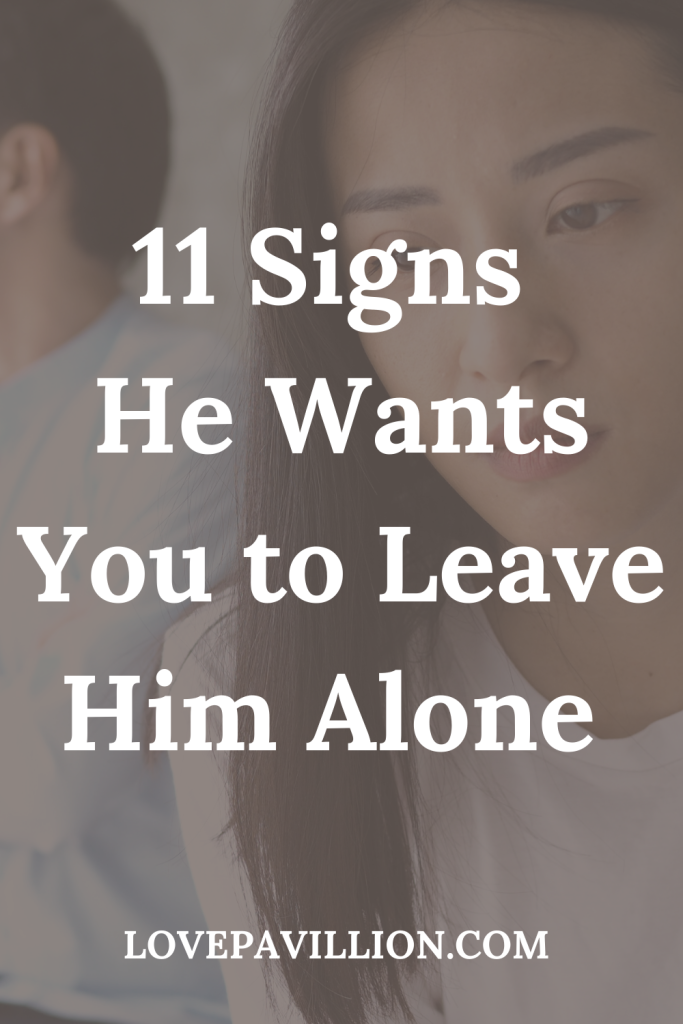