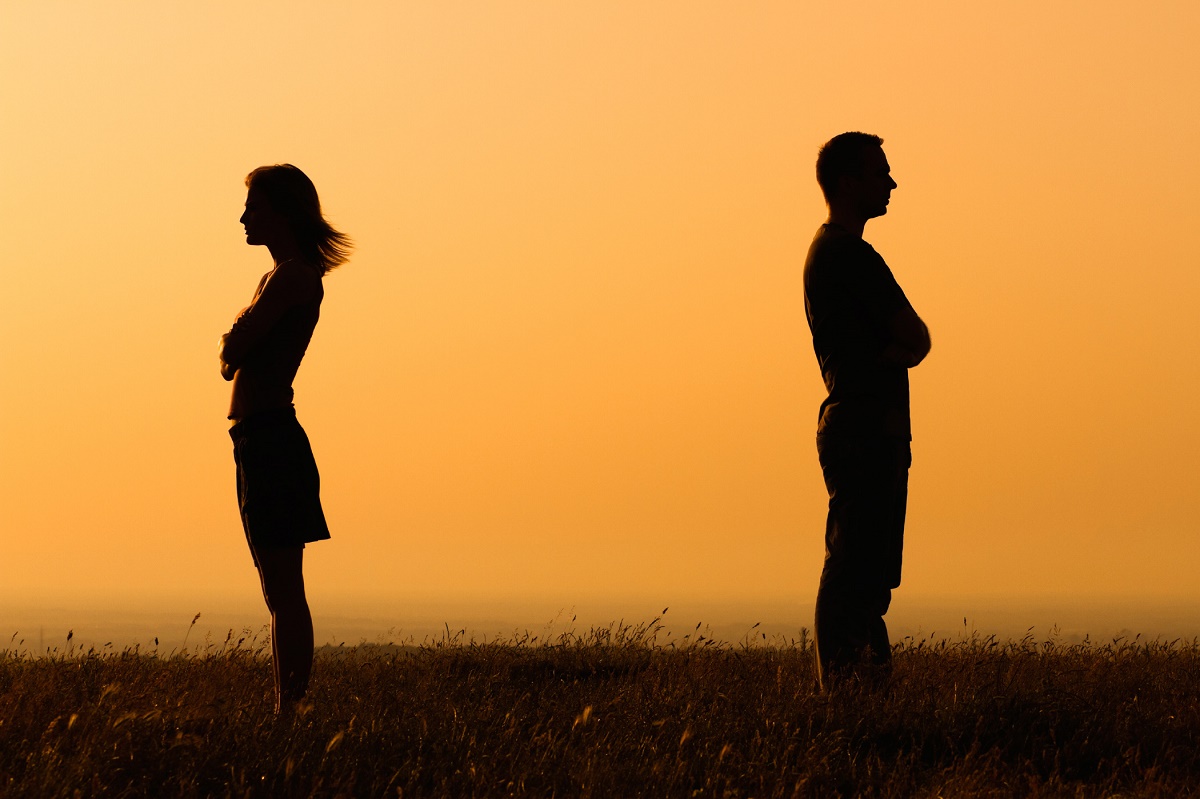 What’s a good excuse to break up with someone?

You are in a relationship and everything is going great. In fact, you think you’ve found the one. All of a sudden, he comes with a ridiculous excuse to break up with you.

Breaking up with someone is definitely not the easiest thing to do, that is probably why people come with silly excuses to do it instead of being totally honest and giving closure. And nothing is worse than not getting closure.

Here are some ridiculous excuses men give to break up with their girlfriends:

Well, there are some instances where being with someone could hurt them.

If a person has addiction issues or if he knows he cannot be faithful, they could be honest in saying they don’t want to complicate their partner’s life.

But if he’s not being truthful and open, then it is a very silly excuse.

2. You love too much

Loving too much means the other person is devoted to you as long as it is not in an obsessive way. but this can be a problem to a man who is not willing to be devoted to you.

3. You are much more mature than I am

This man wants to still party around and flirt with other girls.

If he’s really serious about you, then he should be challenged by your maturity and grow up too.

The most common of them all. This is a case of him not liking you enough. Or he doesn’t love you anymore.

Really? Let me be the judge of that.

If you don’t deserve me, I wouldn’t be with you.

6. I need to focus on my career

If someone does not want to be with you because of work/career, then you are not important enough.

It’s not like you don’t have your own career too.

7. My parents will not approve of our relationship

Then he’s still immature and tied to their apron strings if he needs parental approval.

Didn’t he know his parents won’t approve before he got into the relationship?

This means he doesn’t want you. When he meets the woman he wants, he’ll definitely be ready.

9. We no longer want the same things

You want something serious, but he’s not ready to commit.

If he says this, it might be the truth. And you don’t want to be a rebound.

11. I have lots of family problems

Family problems will always exist as long as family exists.

12. Things are going too fast, let’s slow down

This means things are getting serious and he’s not ready to be serious yet.

He says absolutely nothing, leaving you to figure it out yourself.

14. We have nothing in common anymore

What about the things we had in common when we started?

He’s definitely not that into you anymore.

There are endless reasons to break up with someone, but there are usually three main reasons why someone won’t tell the truth when breaking up with you:

They always claim they don’t want to hurt you.

They don’t want to make themselves vulnerable.

They might also be confused, not knowing what they want.

No matter the reason you’re given, being broken up with will hurt, and it will take time to get over a breakup. Unfortunately, not everyone is mature enough to remain compassionate, honest, and forthcoming during a breakup.

However, if you find yourself the recipient of some lame breakup excuse, take solace in the fact that you’re not alone and you’re better off single than being with someone who is no longer into you.

6 Reasons Sex is No Longer Fun in your Marriage

How To Know If a Shy Girl Likes You.