What type of woman is an alpha male attracted to?

For centuries, women have wondered how they could attract the attention of a high-status man.

You might think that you should make yourself look less of an intellectual and more doll-like by wearing your hair in certain styles or talking in a certain way.

This is actually not true.

The truth is that alpha males are attracted to women who are intelligent, confident and strong-willed.

In fact, studies have shown that the most attractive quality in a woman is self-esteem.

The fact is that no one person can define what being an alpha male means.

It’s a subjective term that means something different to every person who hears it.

However, there are some common traits that most people associate with alpha males.

One of the most obvious is physical attractiveness.

And for this kind of men, there are certain types of women who tend to attract these men more than others.

What Type of Woman is An Alpha Male Attracted To? 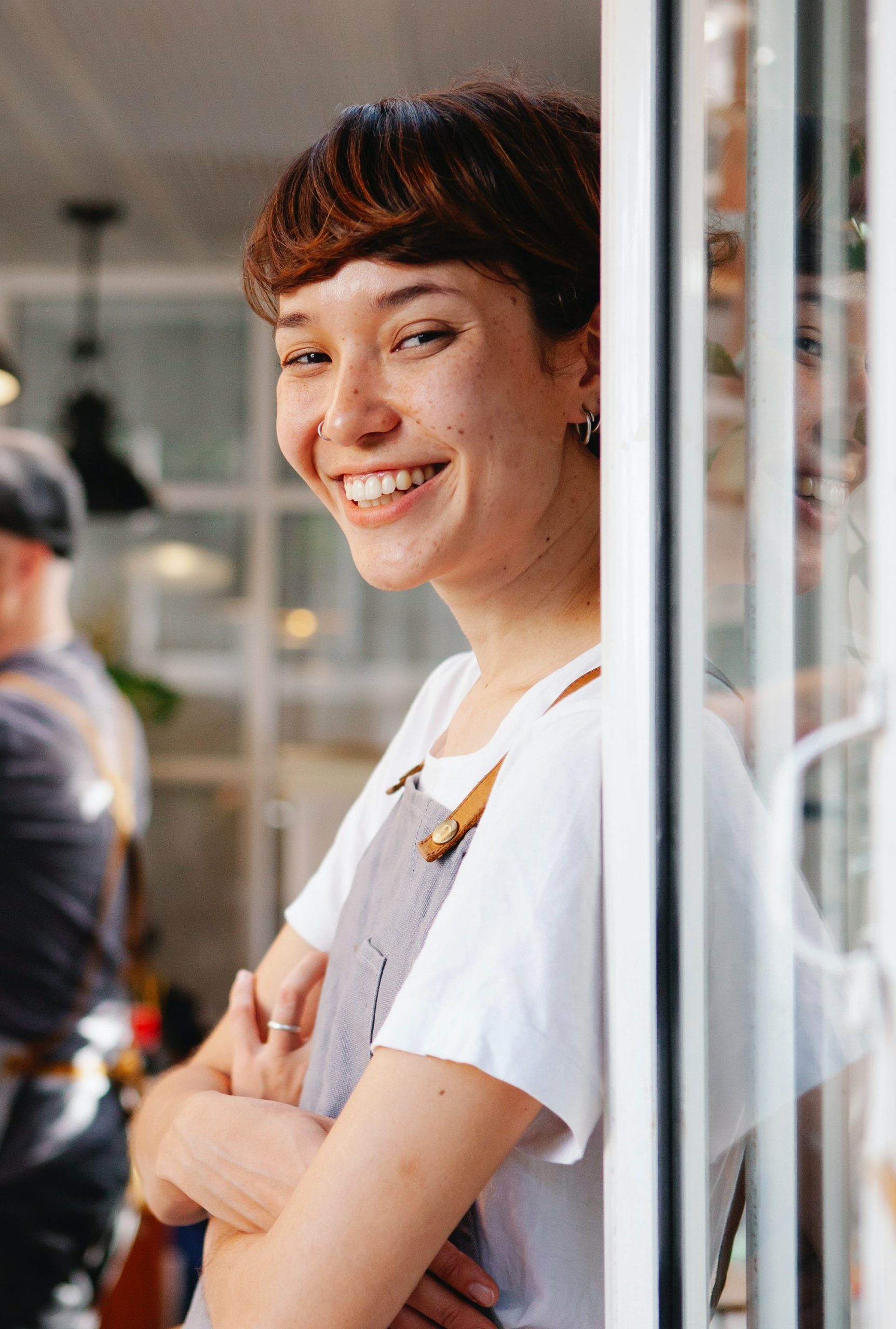 He’s always looking for a challenge, and he won’t be satisfied by anything less than an equal partner.

He’s not threatened by a woman who’s smarter than him.

He admires intelligence in women and respects them for it.

He knows that a woman who has brains to go along with her beauty is an amazing catch.

The alpha male wants a woman with whom he can share an intelligent and lively conversation, who makes him laugh in spite of himself and knows what’s going on inside.

He wants a woman who will engage him and make him feel secure in their relationship.

The alpha male wants a woman who is smart and independent, not docile.

2. He wants to be with a woman who challenges him intellectually and emotionally. 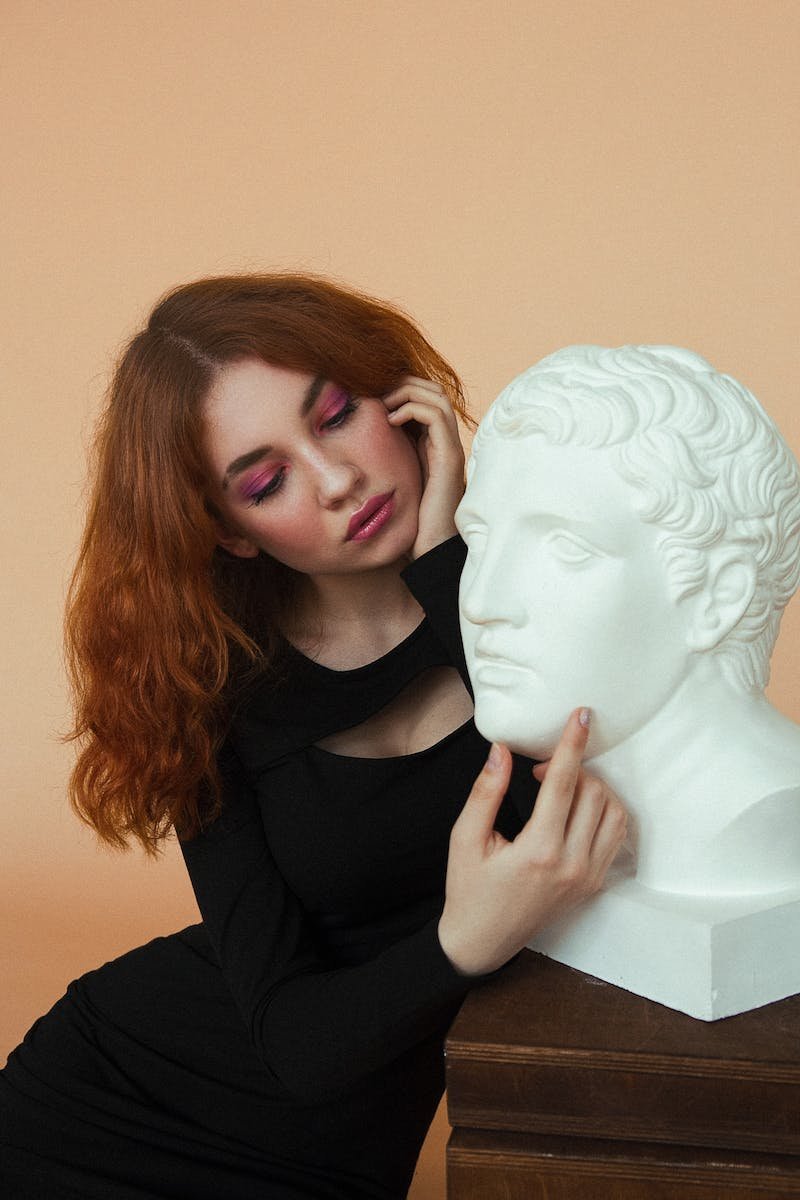 An alpha male seeks a partner who will keep him on his toes.

Someone who can take him through every scale of an intellectual feast.

He’ll be attracted to a strong, independent woman who defies the conventions of her gender.

Alpha males want intelligent partners who are strong, independent and willing to challenge them without making it a challenge.

He wants a woman who will match him in ideas and in thoughts.

She will leave him with a strong impression and he will never forget her.

3. A woman who Is Focused With A Sense Of Worth And Direction. 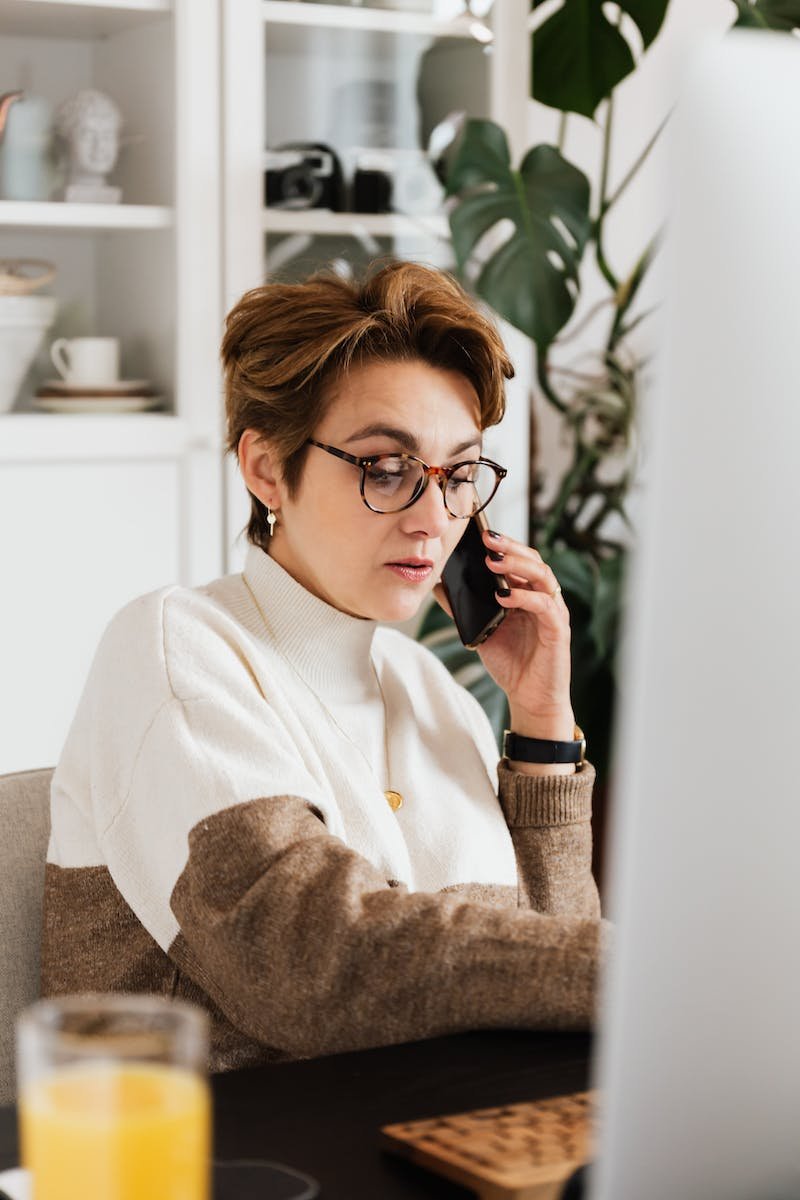 An alpha male is attracted to a woman who has interests and goals of her own.

She is not dependent on you for her identity.

She lives life according to her own terms and does what she wants regardless of whether or not it involves you.

She doesn’t depend on other people for her self-worth.

The alpha male wants to be with a woman who is independent and strong, rather than simply copying how he behaves.

He is attracted to a woman who has her own life.

This means that she’s not just a prop or an accessory.

She is a person in her own right, with interests and goals, who lives her life on her terms.

The alpha male is not attracted to a woman who is dependent on him.

He wants someone who will stand up for herself and her own interests.

Someone who won’t let him walk all over her.

A woman who doesn’t depend on other people for her self-worth will make an alpha male feel proud and powerful because he can see that she has what it takes to get things done regardless of whether or not he is around.

4. An alpha male wants a woman who is self dependent. 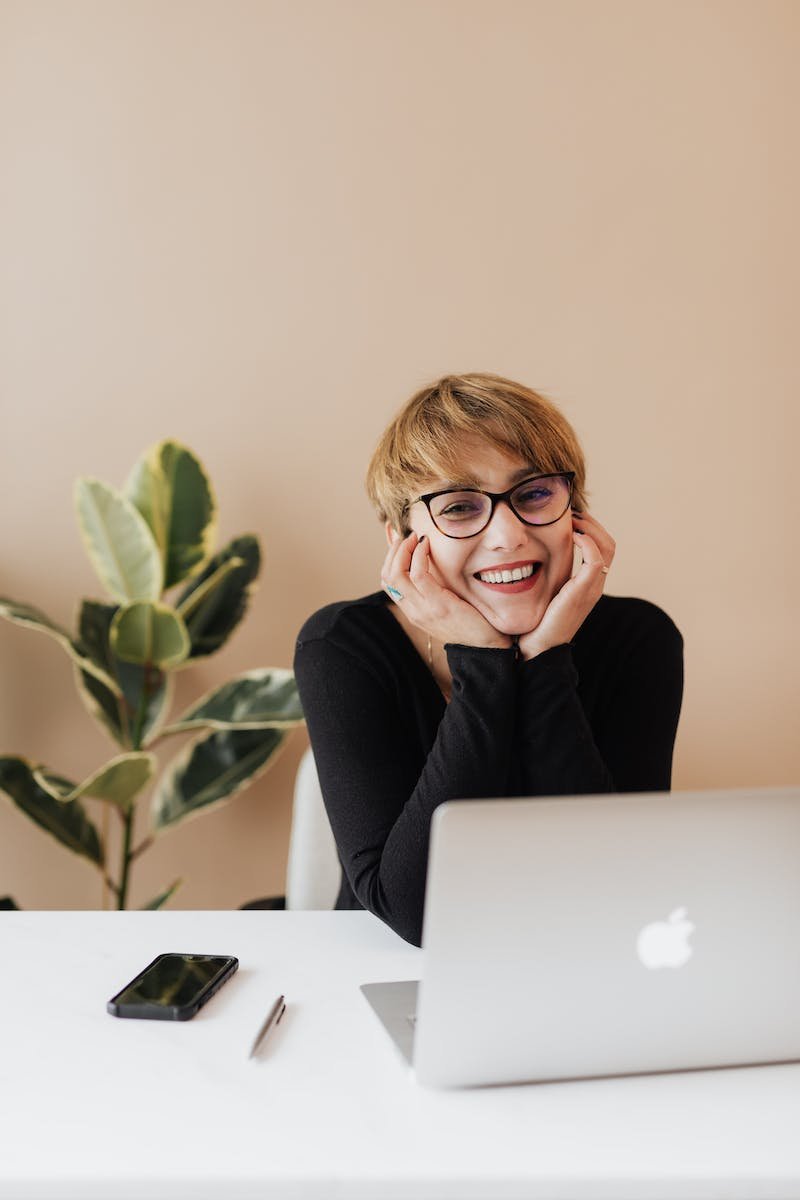 He wants a woman who can take care of herself and make her own decisions, but he also appreciates someone who isn’t afraid to lean on him when she needs help.

An alpha male respects his partner’s independence and encourages her to be herself.

He’ll help you out if you need him to, but he won’t try to take over your life or dominate your decisions.

He wants a strong and independent woman—but also feminine enough that appreciates the chivalry that comes with being with an alpha male.

He wants a relationship in which you both share responsibilities and help each other achieve your goals. 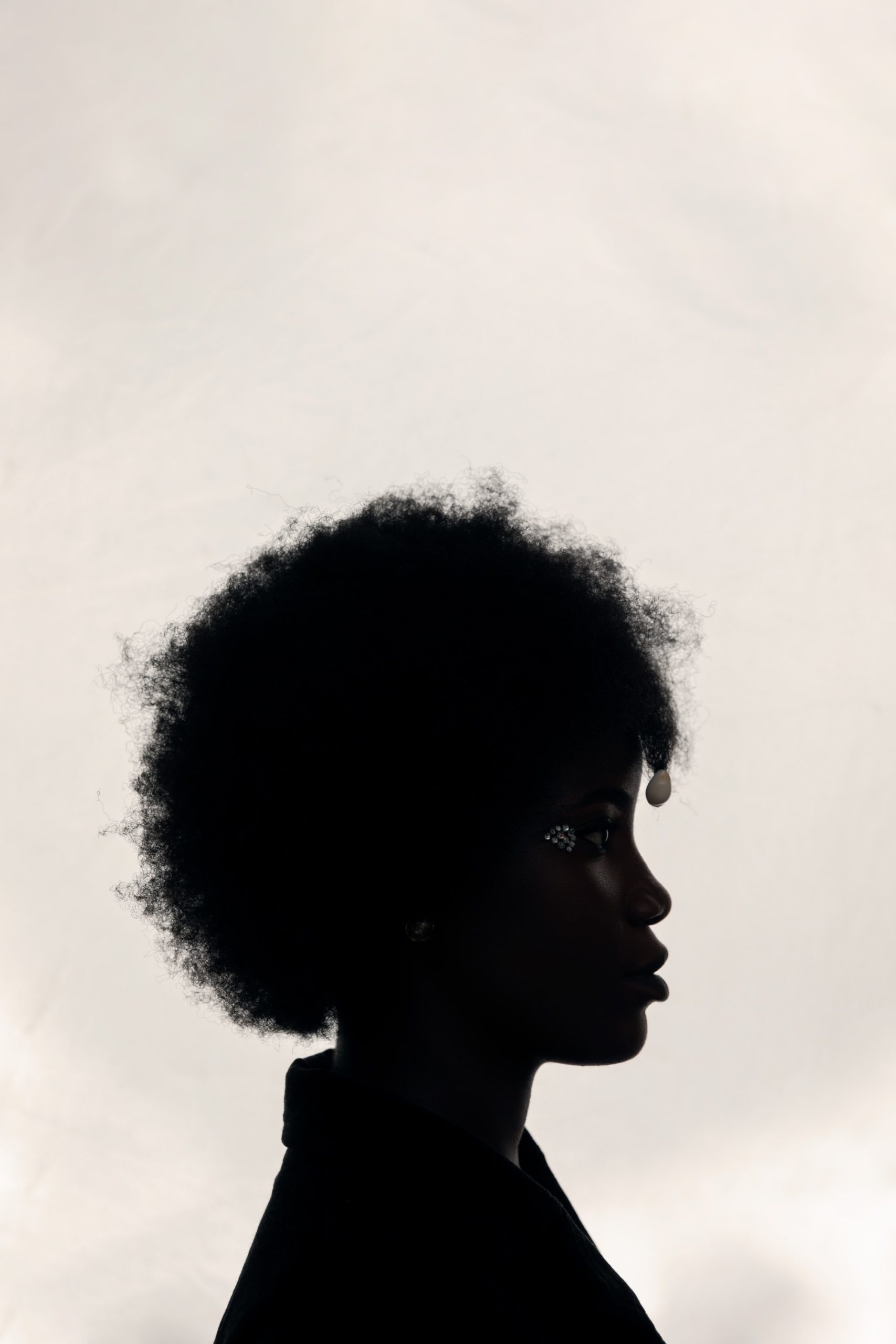 Women who are confident and sure of themselves exude an air of self-assurance that is both attractive and contagious.

An alpha male doesn’t want a woman who is needy or dependent on him.

He wants someone who can take care of herself and knows what she wants out of life.

A confident woman will attract an alpha male because he knows she’ll be able to stand up for herself in any situation.

She can handle herself with grace and style, which is exactly what he wants in a partner.

A confident woman is also more likely to be successful in her career and other areas of life than someone who lacks self-esteem.

They’re also more likely to find an alpha male because they know how to attract men who will treat them well.

Confident women are assertive but not aggressive.

They know how to place themselves in a situation where they can be heard without putting others down or sacrificing their own dignity.

6. A strong woman but not overly dominant. 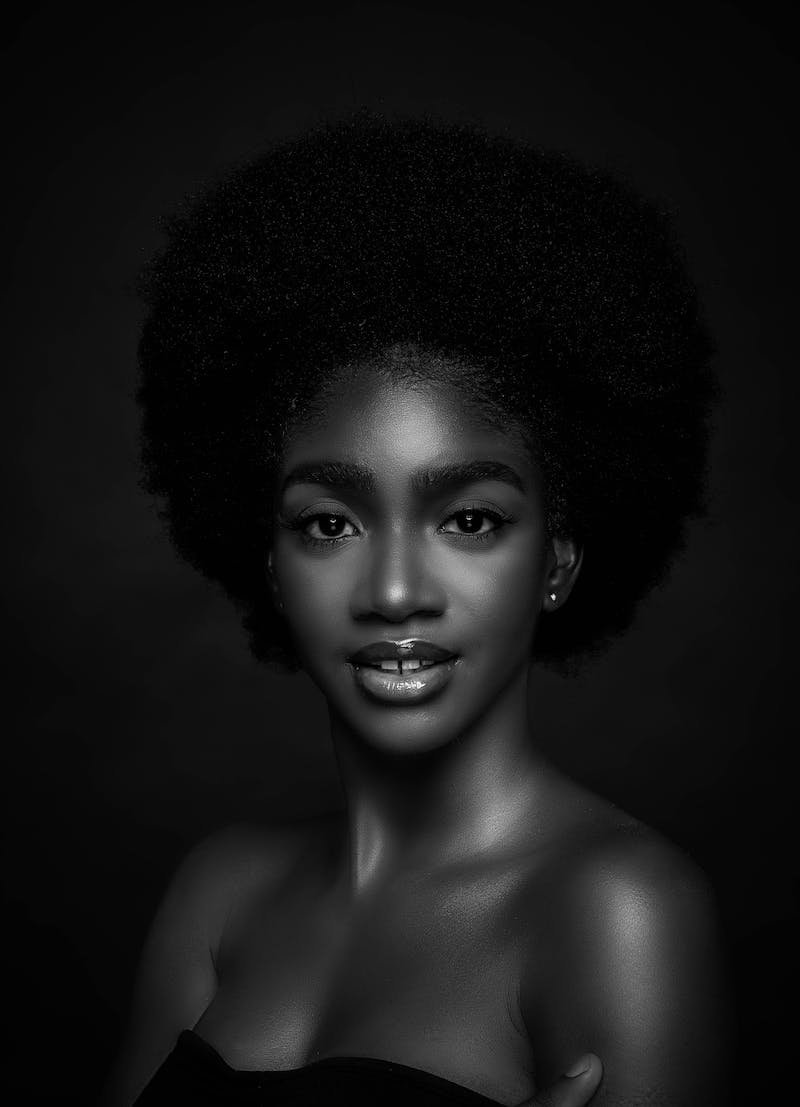 An alpha male wants a strong woman who knows what she wants and isn’t afraid to go after it.

Alpha males are a special breed of men, but there is one characteristic that sets them apart from almost all other men.

They want women who have strength but aren’t pushy or domineering.

He wants a woman who is strong enough to be independent but also understands when it’s appropriate for her to defer.

He wants a woman who is confident but willing to be open-minded when he makes suggestions.

He wants a woman who has healthy disagreements with him and can articulate her point of view but is willing to recognize when she’s wrong.

While an alpha male wants a woman who can stand up to him and be independent, he doesn’t want her to make decisions for both of them or act like she knows everything.

7. Women who are true to themselves. 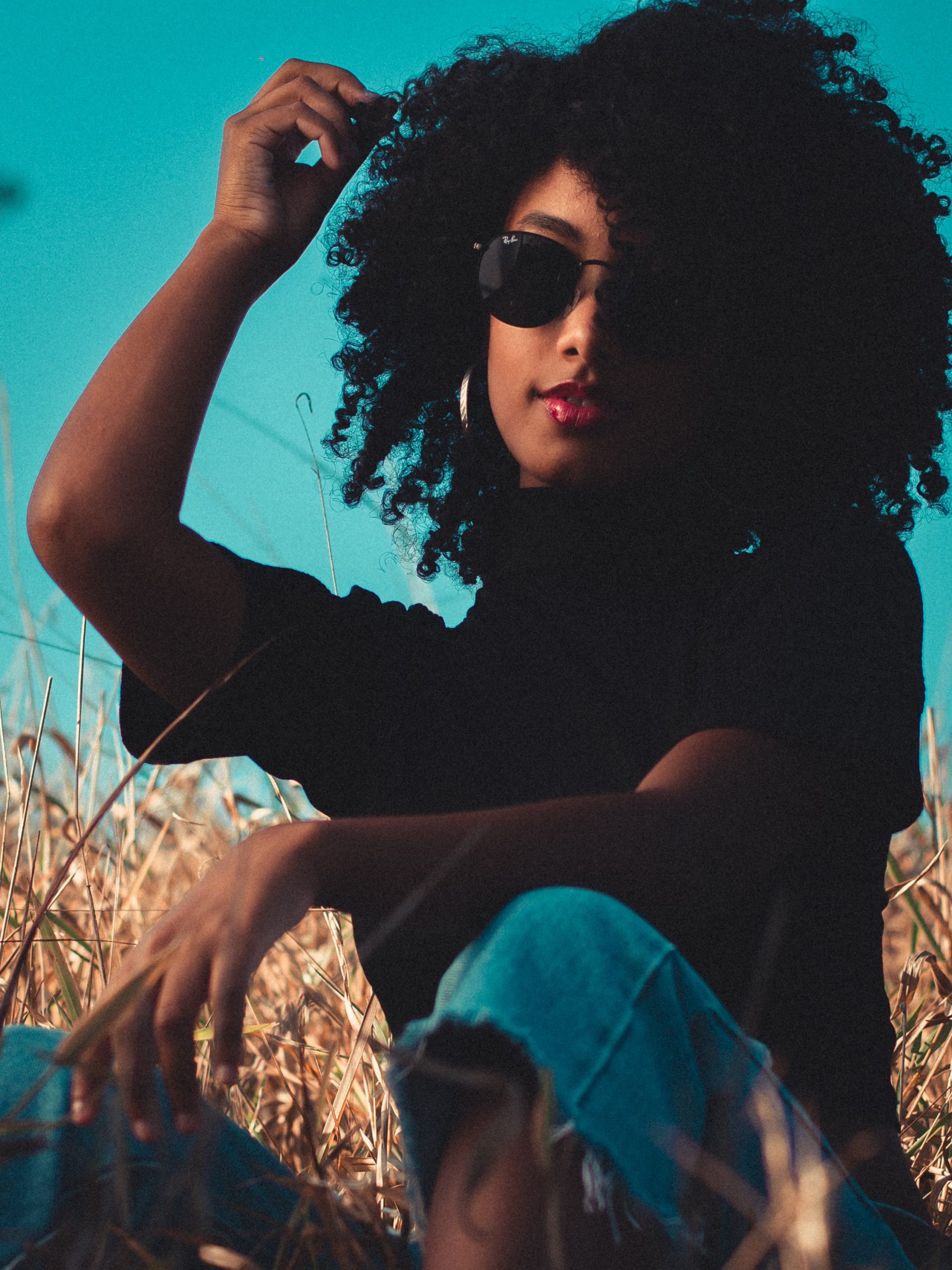 An alpha male is attracted to women who are true to themselves.

They are often gifted leaders who possess a keen sense of the possible.

Women who are perceived as being genuine can attract men with the same traits.

When we say that someone is authentic, we mean they are genuine and sincere.

They wear their true colors proudly, without any attempt to conceal or disguise who they really are.

A person of integrity has a strong sense of self and believes in something greater than him- or herself.

This belief system might be religious but could also consist simply in being nice to others because doing so makes people feel good about themselves. 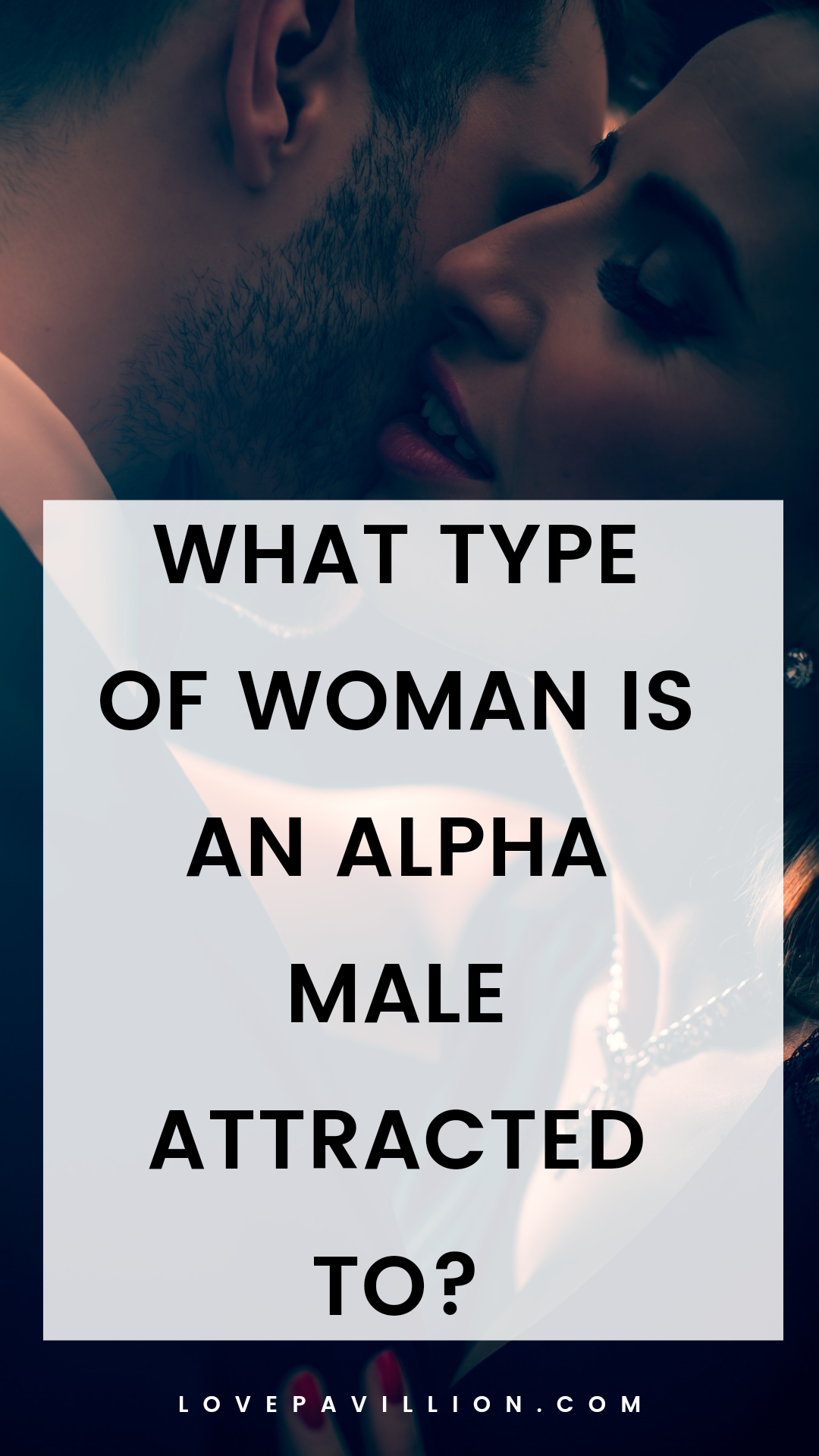 An alpha male who finds himself with a constant companion who shares his interests and energy levels, someone he can talk to about almost anything without fear of being misunderstood or feeling awkward—such an alpha will be happy indeed.

8 Things Smart Women Do in a Relationship