Have you ever wondered why some women have better dating experiences than others?

Even though some women hesitate to share the secrets of their sweet dating experiences, and also, what works for a relationship might not work for another.

However, there are things these (smart) women do that other women don’t do.

Below are the 8 things smart women do in a relationship: 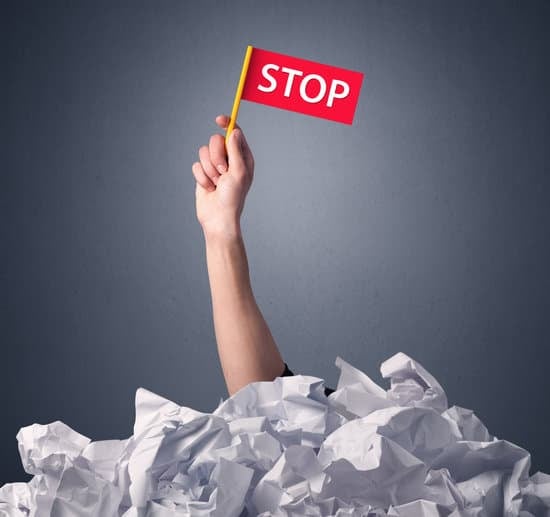 Smart women do not ignore red flags no matter the number of butterflies they have in their stomach for someone.

I don’t believe that love should ignore some significant calls for checks. Most bad marriages had red flags that were either consciously or unconsciously ignored.

Relationship red flags are warning signs (which may or may not necessarily become the ills and crisis in a marriage) which were left untold or dealt with before marriage.

Examples of red flags in a relationship are verbal abuse, threats, conflict of beliefs, an overbearing attitude, quick temper, laziness, and so on. Red flags differ in relationships.

So, as a smart woman, do not ignore the red flags/warning signals.

2. Smart women know what they want and do not want

Smart women know what they want and do not want.

As a woman, it is ideal that you know what you desire in life and in a relationship. If you don’t know what you want, you will not know how to make the choice that is good for you.

Also, knowing what you want and do not want will prevent you from settling for anything.

Know what you want out and stick to it, while you remain flexible, of course.

This brings us to the next thing smart women do in their relationship.

3. They don’t compromise on things that are extremely important to them

While compromises are inevitable in relationships, smart women have values and standards that they uphold and know not to compromise them.

They hold their value system in high esteem and also communicate it to their men.

Real men love and respect women who have values and standards, so don’t be afraid to set yours. You won’t drive men away. You’ll only drive away players, losers, and users.

Smart women respect themselves, and through this, they earn their partner’s respect as well.

They understand that they set the pace for how they want to be respected in a relationship.

5. They understand their men

Smart women take their time to study and understand their men.

They treat their men uniquely and not treat them based on popular myths and assumptions about men.

Smart women don’t just date, they add value to the relationship. They know their worth and also add worth to their relationship.

This is why they mount undue pressure on the men they are dating.

Smart women understand that a relationship is a partnership, they take care of their men while the men do the same.

When a man sees the value you bring into the relationship, he wouldn’t want to let you go.

7. They are open to learning

In the multitude of counsel, there is safety. Smart women humble themselves to learn from people who know better than them.

They learn from other people’s experiences as well, knowing fully well that learning from personal experiences could be costly.

8. They know when to quit

Smart women know when a relationship should end. They know when they’re no longer loved or needed.

They don’t love blindly to the point of not seeing the handwriting on the wall when they’re no longer loved, respected, or appreciated.

These eight things smart women do help them to stay on top of their dating game. 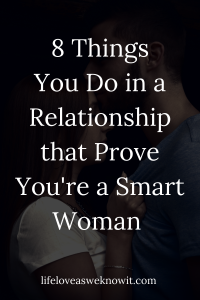