We’ve all been there.

You meet a guy and you think he’s perfect.

He’s got that bad boy edge that you just can’t resist.

But then you start to get to know him and you realize that he’s not the perfect guy for you after all.

They were the ones who spent more time staring at you than listening.

The one who thought a good way to break the ice was to compare you to your counterpart(s).

A bad boy is also the one who gave you attitude when you didn’t give him yours.

What makes it harder is that they’re really good in bed but only if they like you; if not, they probably won’t even bother.

He’s got a temper, he’s always getting into fights, and he doesn’t seem to care about anything or anyone but himself.

But then, just when you’re about to write him off as a lost cause, he goes and does something that totally surprises you.

He opens up to you, he shows you his softer side, and he treats you with respect and kindness.

Suddenly, you find yourself wondering if there could be more to this bad boy than meets the eye.

Could it be possible that he’s actually in love with you?

Here are 12 signs that a bad boy is in love with you:

12 Signs a Bad Boy is in Love With You

A bad boy who is in love with you will go out of his way to protect you.

He’ll put himself in harm’s way to make sure that you’re safe.

He’ll step in when someone tries to hurt you emotionally or physically.

And he won’t hesitate to fight for you literally.

If somebody messes with you, they’re going to have to deal with him. 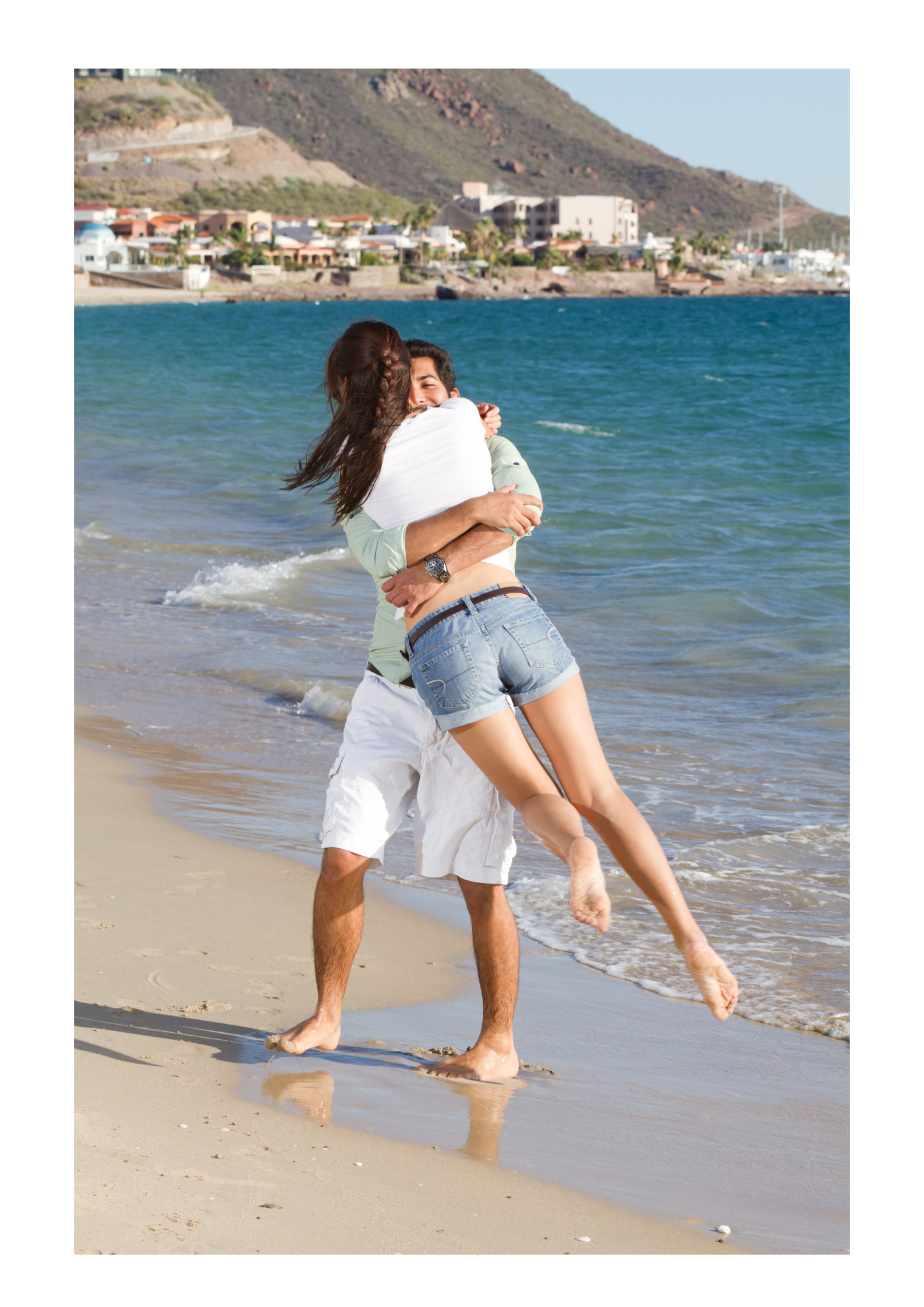 A bad boy who is in love with you will be there for you when you need him.

He’ll be your shoulder to cry on when you’re feeling down.

He’ll help you through the tough times.

And he’ll be by your side, no matter what.

A bad boy who is in love with you will share his thoughts and feelings with you.

He’ll be open about his past, his hopes and dreams, and anything else that’s important to him.

He won’t try to hide anything from you or keep you at a distance.

Instead, he’ll want you to be a part of his life.

4. He initiates dates but also lets you take the lead sometimes. 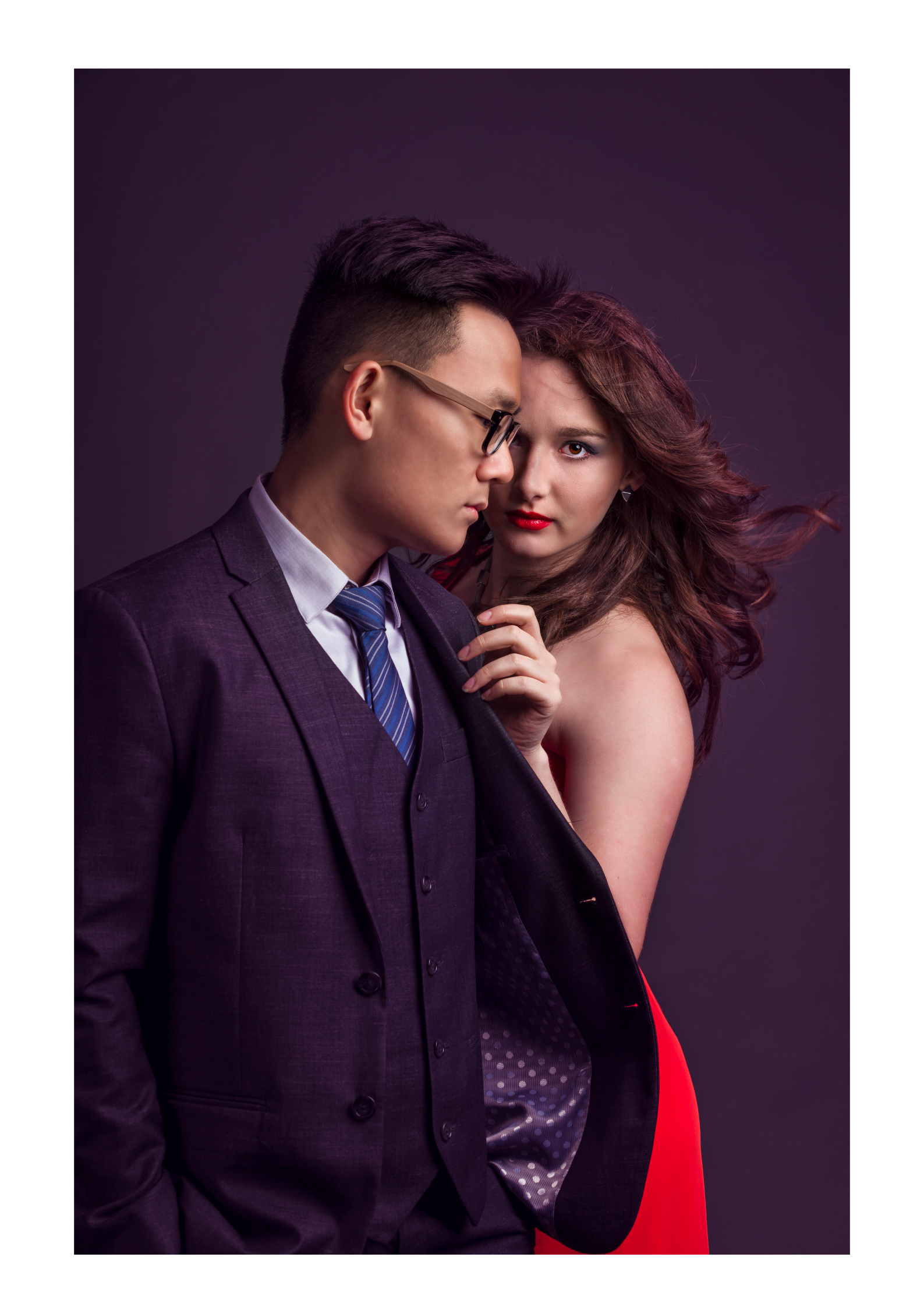 A bad boy who is in love with you will want to spend time with you.

He’ll take the initiative and ask you out on dates, but he won’t be pushy about it.

If you don’t feel like going out one night, he won’t pressure you into saying yes.

Instead, he’ll simply wait for another opportunity to come up that works better for both of your schedules.

5. He’s sensitive to your needs.

A bad boy who is in love with will be sensitive to your needs, both physical and emotional.

He knows how to read your body language and he can tell when you’re feeling down or stressed out.

And instead of trying to take advantage of you when you’re vulnerable, he’ll do everything he can to make things better for you.

He’ll rub your shoulders when they’re tense, he’ll listen attentively when you need someone to talk to, and he’ll always be there for you when you need him.

6. He treats you with respect. 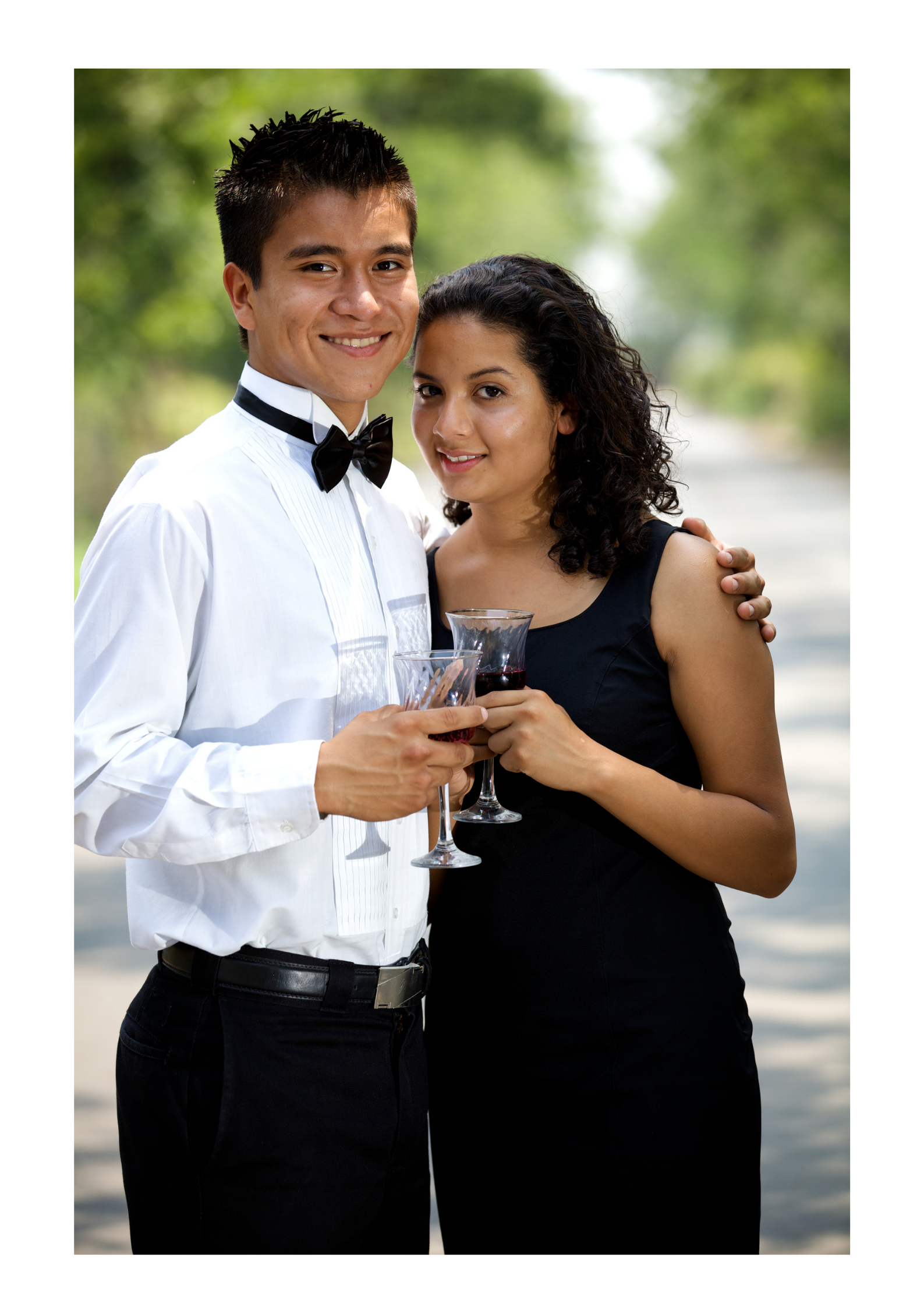 A bad boy who is in love with you will treat you with respect, not just because he wants to but because he’ll wants to make sure that your relationship has a good foundation.

He won’t call you names or make fun of you, and he won’t expect you to do things that are degrading or humiliating.

He knows that treating someone like dirt will only hurt him in the long run, so instead of being mean and hurtful, he’ll treat you with respect and kindness.

He may not be the nicest guy in the world, but he knows how to treat you right.

7. He’s willing to change for you. 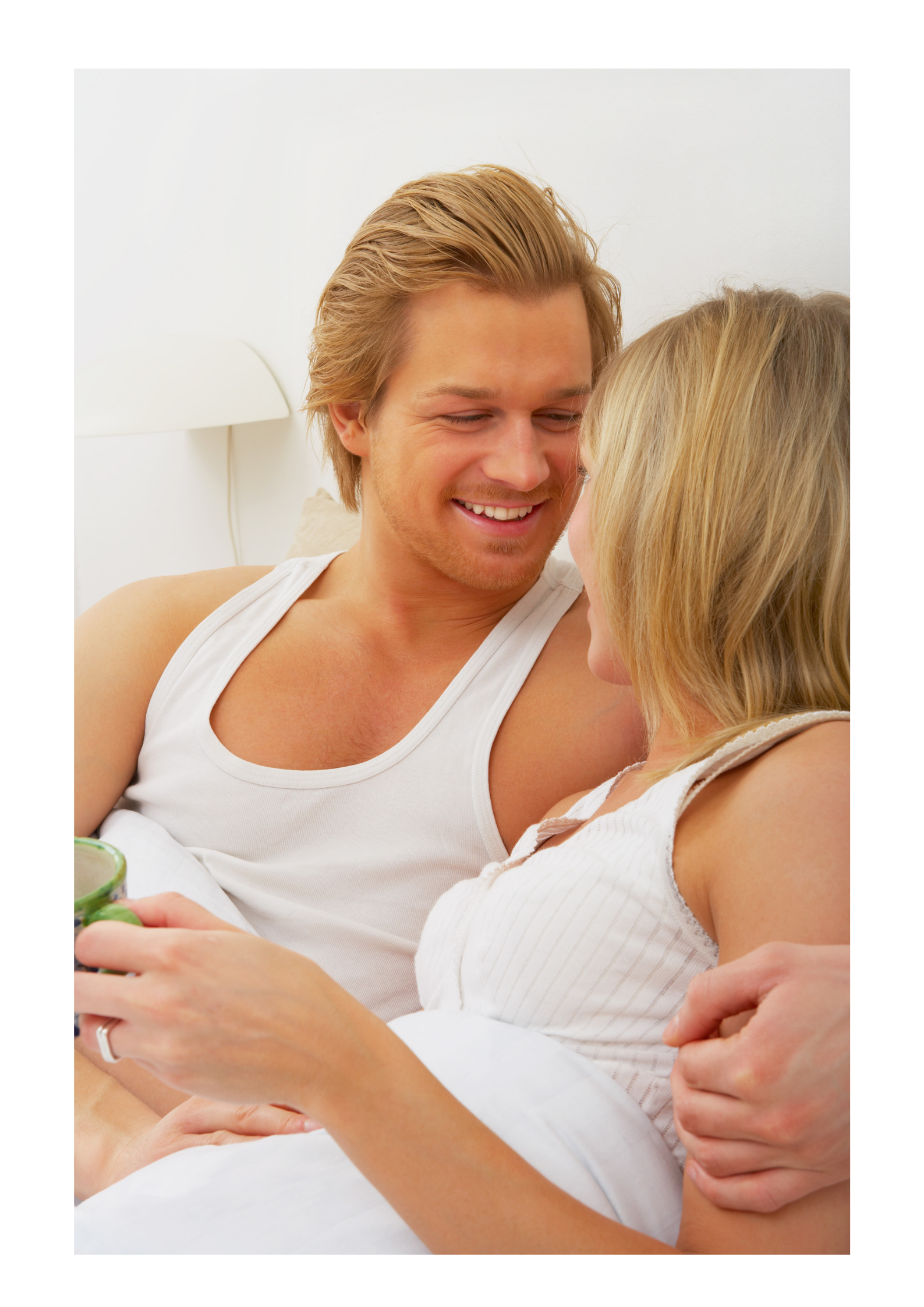 A bad boy who is in love with you will be willing to change for you.

He may not like the idea of changing his ways, but he’ll do it because he sees how much better your life could be if he were different.

He knows that there are things about him that aren’t working for you, so instead of sticking by those old habits and behaviors that used to work.

He’ll make some changes so that both of you can enjoy a better relationship together.

8. He makes sure all disagreements are sorted.

He wants to make sure that everything between the two of you is okay after arguments or disagreements.

A bad boy who is in love with you will make sure that everything between the two of you is okay after arguments or disagreements.

He may not like what happened, but he’ll understand that it’s important for him to try and make things right again.

That’s because a good guy doesn’t want to lose someone he loves just because of an argument or disagreement.

9. He wants to make you feel special and loved by him.

A bad boy who is in love with you will make you feel special and loved by him.

He’ll do things like sending you flowers just because he thought of sending them.

He’ll give you a call during the day just to say “hi” or tell you how much he misses talking to you.

He may even surprise you with something unexpected, such as taking a day off from work so that both of you can spend some time together doing something fun.

10. He really listens when you talk. 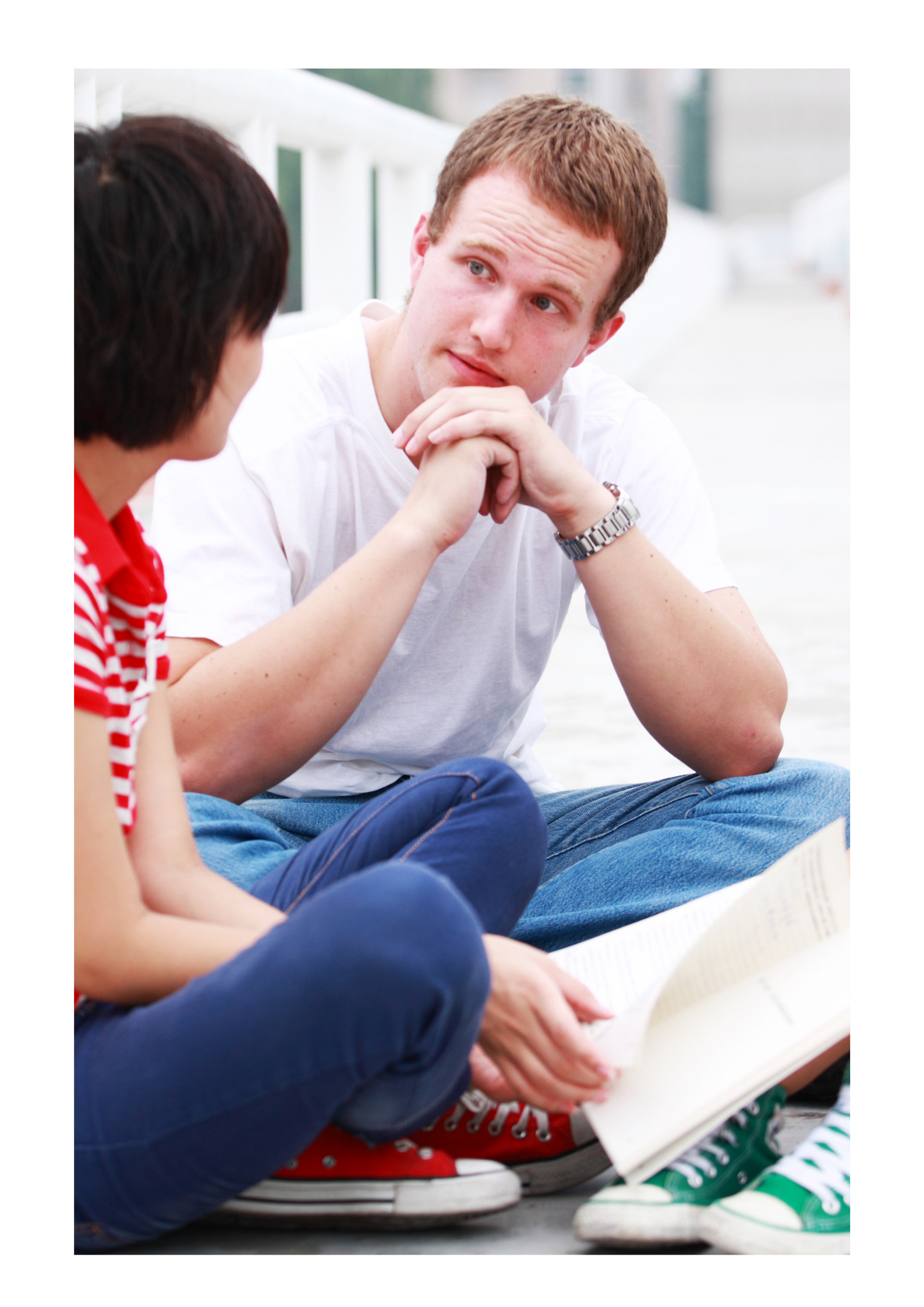 The bad boy in love with you will really listen when you talk.

He won’t be distracted by other thoughts and worries; he’ll focus on what you’re saying, making sure that he understands it fully before responding.

He wants to know what your opinions are on various issues and cares about your feelings as well.

He steps in to help if you’re having a moment and can’t keep it together.

He’s there to listen to you vent when you’re frustrated or upset, and he’ll offer advice if he thinks it will help.

He wants to know what your opinions are on various issues and cares about your feelings as well.

11. You love the way he kisses you, every time. 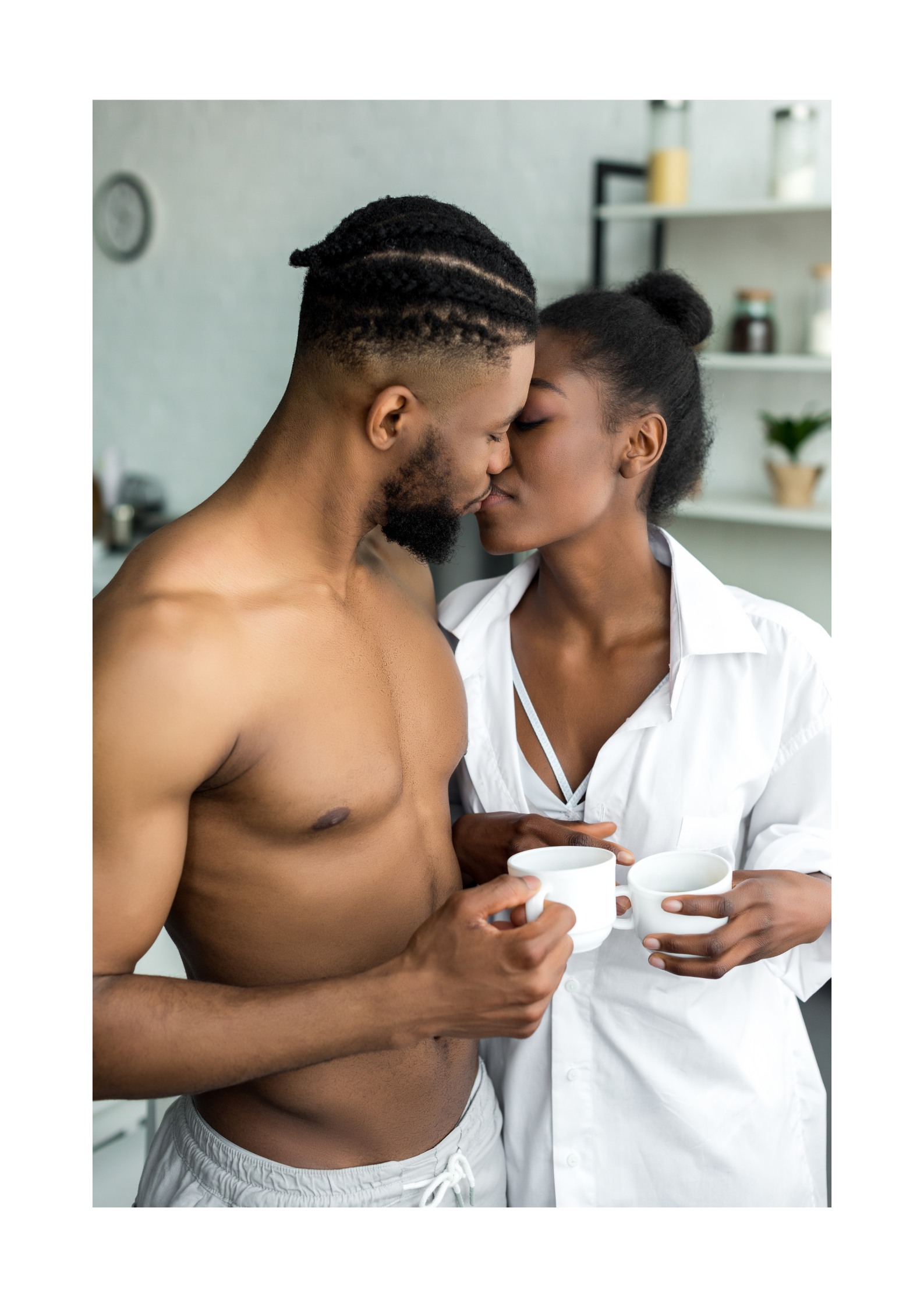 There’s nothing more satisfying than the feeling of his lips on yours.

It feels as though the troubles of the world disappear with the touch of your lips.

His kisses give you all the butterflies in your belly.

You love the way he kisses you, every time. 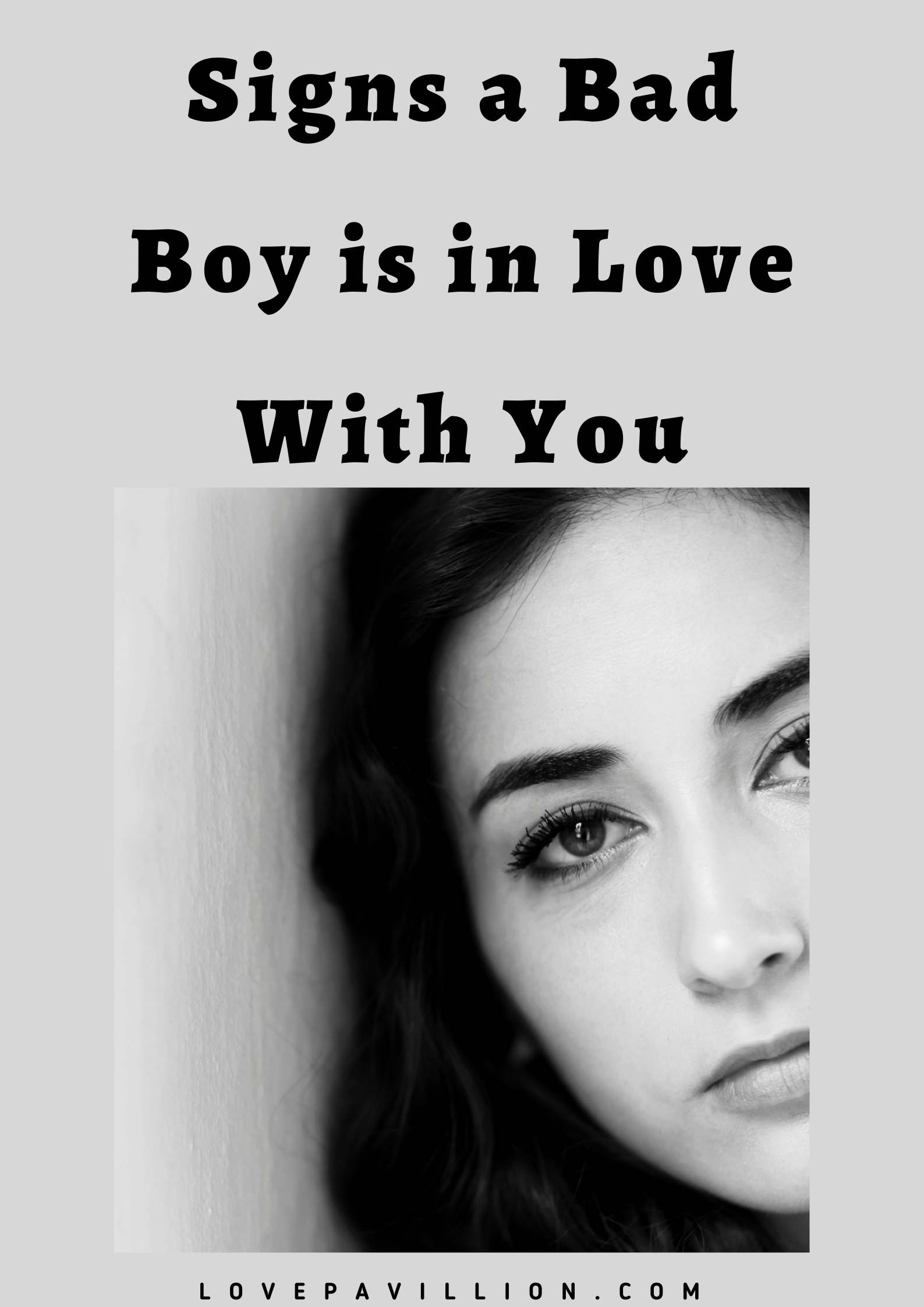 If a bad boy is displaying any of these 12 signs, there’s a good chance that he’s in love.

You don’t need me To tell You what To Do next, but I Will say This: don’t give up on him Just Yet.

There Might be More To him Than Meets The eye.