Elections in Nigeria are always a serious business for both party faithfuls and the citizenry.

The Nigeria’s presidential election is slated for February 16, 2019. It’d be the sixth quadrennial election, since the military handed over the to a democratically elected civilian government on May, 1999. 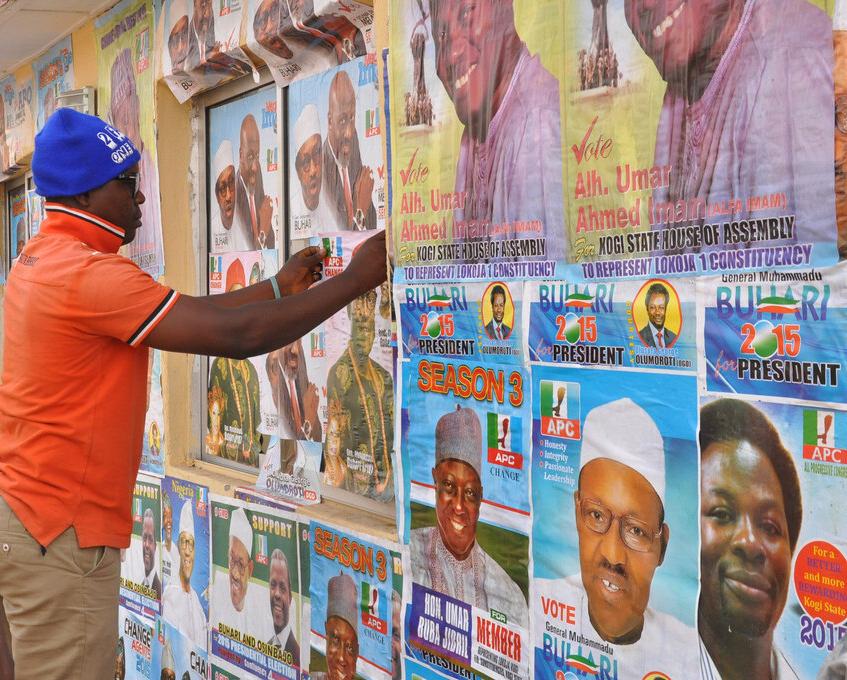 Nigerians are sometimes sentimental when it comes to the choice of leaders. There are over 200 tribes in Nigeria, and more than three major religions. Little wonder religion and tribe/ethnic groups always play key roles when parties are choosing their candidates. In fact. sometimes, people campaign against parties for presenting “Muslim-Muslim ticket” or “Muslim-Christian ticket” or “Christian-Muslim ticket”.

This act calls for concern because people should be concerned about electing credible and efficient leaders into offices instead of being guided by religious and ethnic reasons. We are one, regardless of our ethnic and religious differences. We all wan one thing – a better Nigeria.

Despite the fact that 73 political parties have presented candidates to participate in the next presidential election, many Nigerians still take it to be a thing between the incumbent President Muhammadu Buhari of the All Progressives Congress (APC) and Alhaji Abubakar Atiku, the first democratic former vice president, of the People’s Democratic Party (PDP). Meanwhile, there are other prominent candidates such as Kingsley Moghalu, Fela Durotoye, Omoyele Sowore, Oby Ezekwisili, Donald Duke amongst others.

The campaign has been a tough one between the different political parties, especially the PDP and the APC. National Chairman of the All Progressives Congress (Adams Oshiomhole), once launched a fierce attack on former President Olusegun Obasanjo over his sudden support for his estranged subordinate (Alhaji Atiku Abubakar) who is the opposition party, Peoples Democratic Party’s Presidential candidate in the forthcoming general elections.

But, the resolution between the former President Obasanjo and the former Vice President Atiku only buttressed the saying that, “there is no permanent friend or enemy in politics, just people with common interest”. Also, the APC alleged the candidate of the Peoples Democratic Party of corruption charges and inability to visit the United States of America, while the former vice president has against all odds entered the said country and returned few days ago.

Members of the Peoples Democratic party have demanded that president Buhari resigns since he seems unfit for the office. Moreover, Vice President Yemi Osinbajo has been the one fronting most of their campaigns. According to the PDP, the cabals may be the one running the government if PMB eventually emerges as the president in the next election.

Let’s not forget that President Muhammadu Buhari didn’t show up for the last presidential debate organized by Channels TV and other stakeholders, thereby making Alhaji Atiku Abubakar to pull out from participating at the die minute, with the excuse that PMB evaded it as well. However, most Nigerians found this act disrespectful, since political leaders are meant to be accountable to the people regardless of their personal differences or emotions. Unfortunately, only Fela Durotoye, Kingsley Moghalu and Oby  Ezekwesili graced the event, with exception of Omoyele Sowore, who wasn’t invited by the organizers of the debate. The event would have been an opportunity for them to state the plans they have in making the country better. 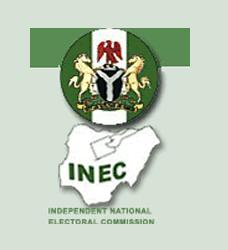 According to the latest statistics released by Independent National Electoral Commission (INEC), there are about 84.27 million Nigerians who have registered for the Permanent Voters Card (PVC), and the commission declared that the collection of PVCs would continue until a week to the 2019 general election.

There is need for Nigerians to know how much power lies in their hands with their PVC, and that they have the civic right to critically and objectively assess the candidates, either those who have led in the past, or the new ones who have shown interest and given their manifestoes.

The decision of voters would either make or mar the nation for the next four years. Nigerians are also enjoined to desist from vote buying and selling as this have been the order of the day in some of the previous elections.

A lot of sensitization has been going on in the media, encouraging people to shun violence and embrace peaceful election. “No election or politician is worth the blood of any Nigerian”.

In addition, the Independent National Electoral Commission (INEC) and other stakeholders should ensure the smooth running of the election by providing basic materials to aid voting. as well as ensuring that the vote of the people count without compromising their integrity. 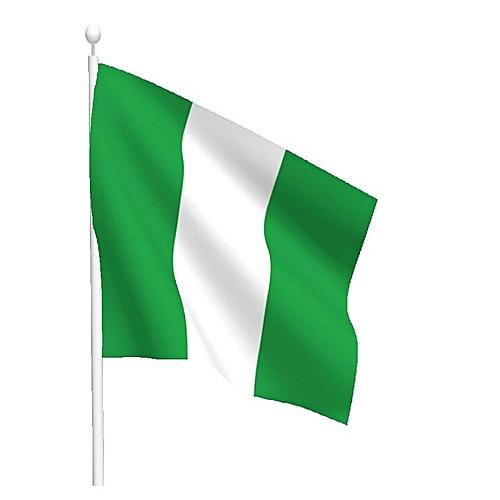 It is of vital importance for all the candidates, parties and Nigerians to believe in the system and accept the outcome of the election by supporting whoever emerges as the winner at the poll. Any party who feels robbed of mandate should follow the due process and take their petition to the election tribunal without taking laws into their hands, knowing that the progress of the nation surpasses the personal interest of individuals or parties.