No one wants to think that their partner has cheated on them, but unfortunately, it happens.

If you’re concerned that your girlfriend may have cheated in the past, here are some signs to look out for.

And if you do discover that she has cheated, don’t despair—there are ways to overcome it and move forward.

1. She’s reluctant to talk about her exes. 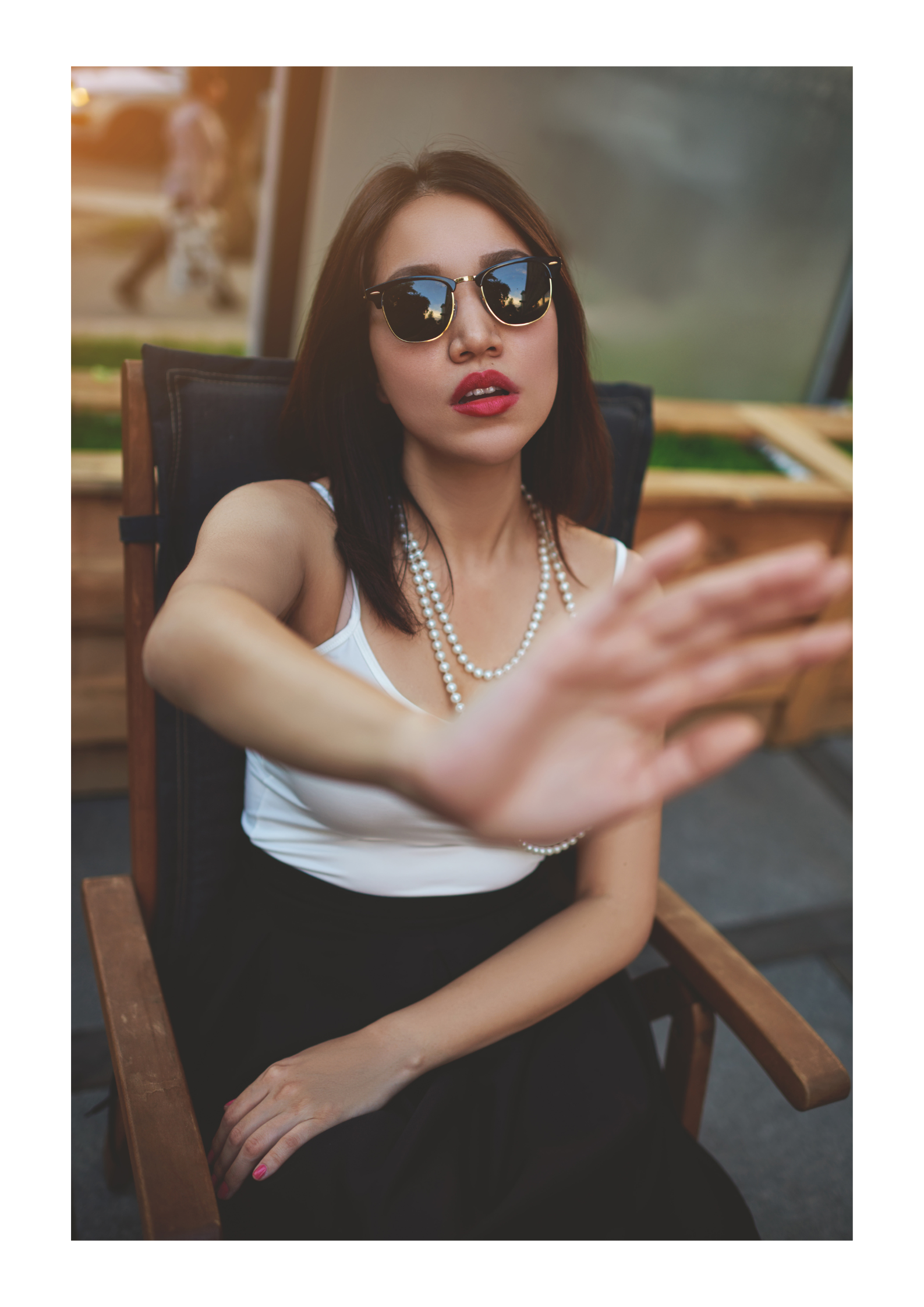 If your girlfriend refuses to talk about her previous relationships or gets defensive whenever you bring up her exes, it could be a sign that she’s hiding something.

It’s normal to be a little bit guarded about your past when you first start dating someone new, but if she outright refuses to talk about it, it could be a sign that she’s not being honest about what happened.

2. She gets angry whenever you want to use her phone. 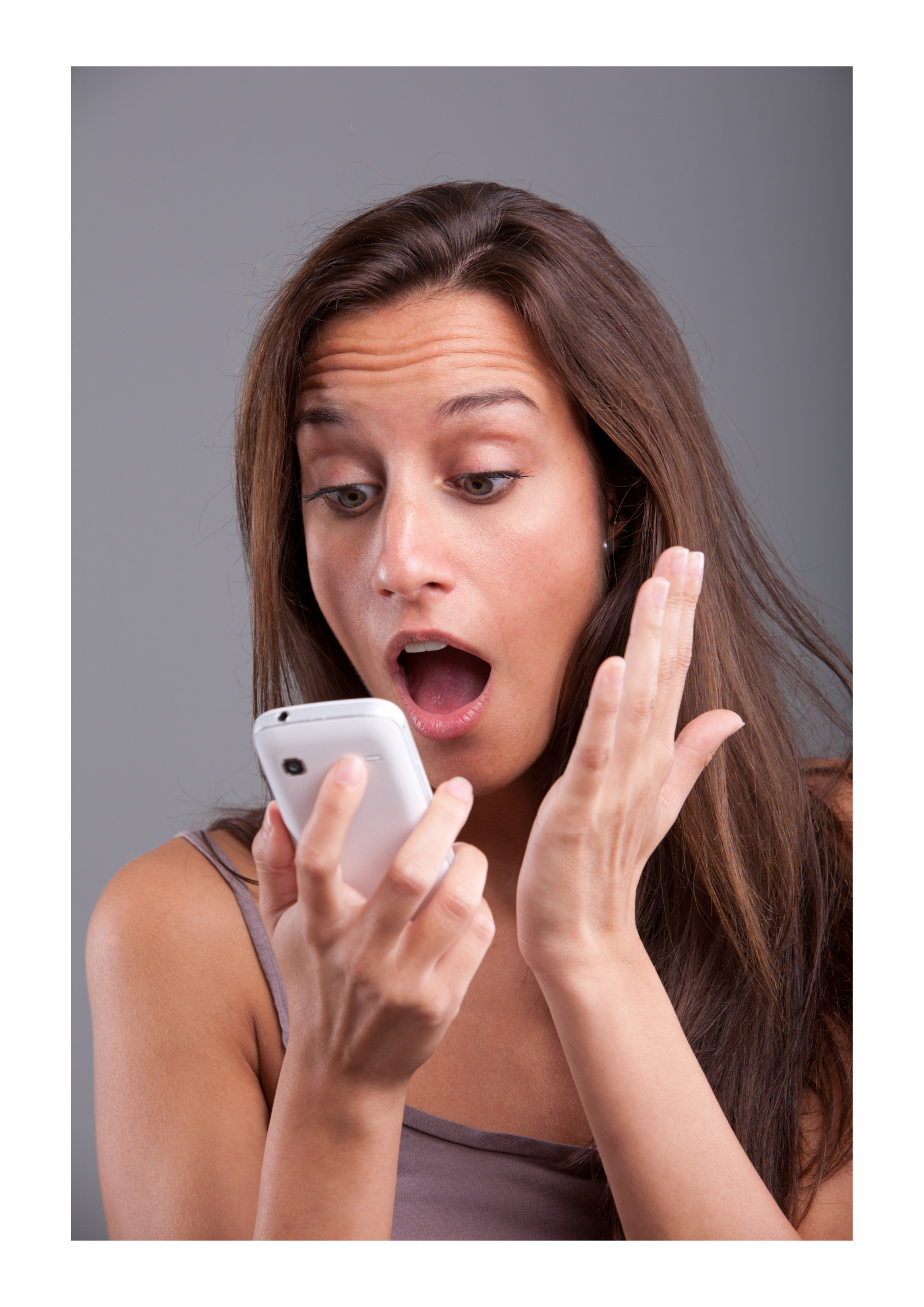 In this day and age, it’s normal for couples to share passwords and have access to each other’s phones.

If your girlfriend gets angry or defensive whenever you want to use her phone, it could be a sign that she doesn’t want you to see something.

Maybe she’s got something to hide, or maybe she’s just really private—either way, it’s worth talking to her about why she doesn’t feel comfortable sharing her phone with you.

3. She always has an excuse for why she can’t meet your friends or family. 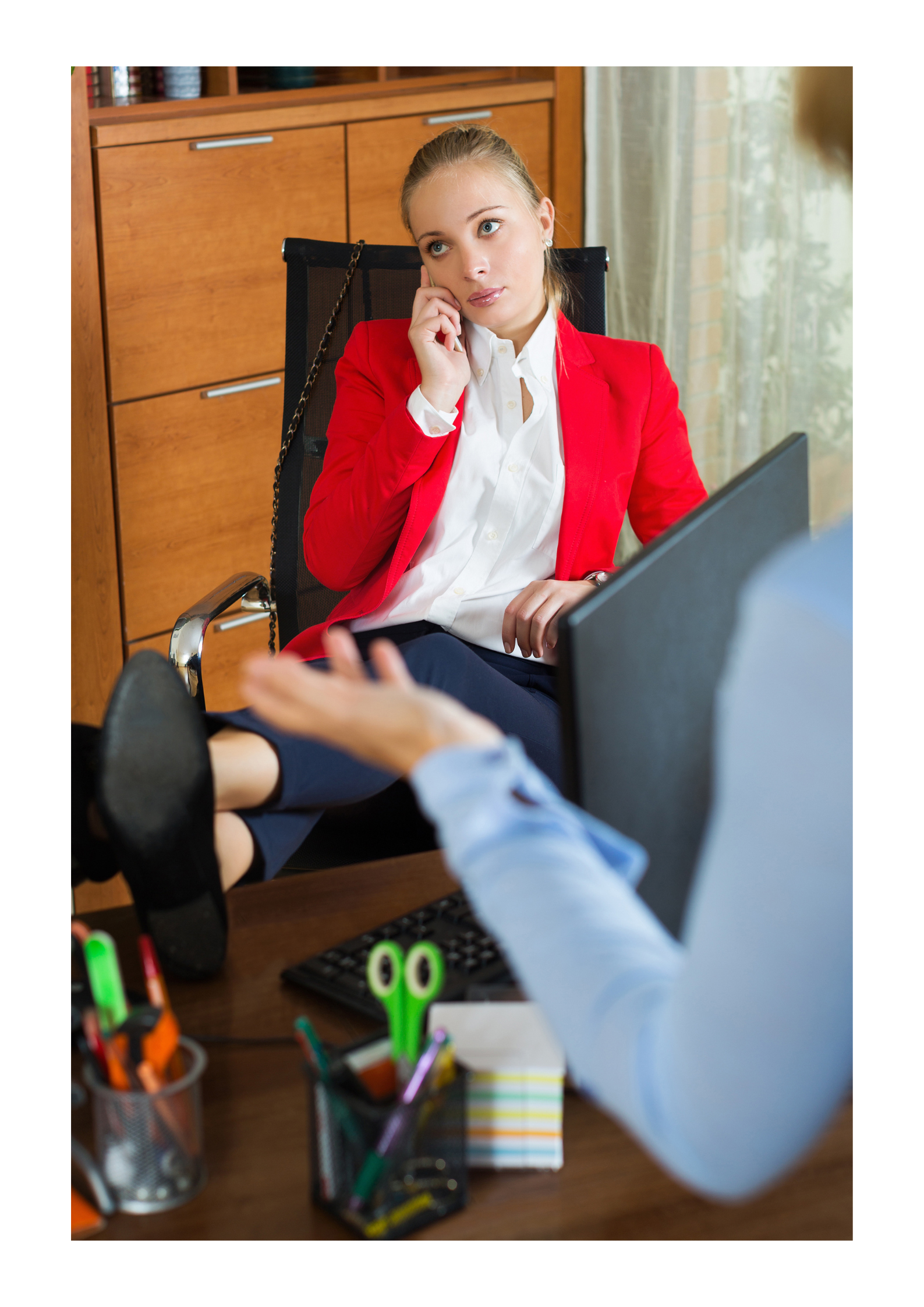 If your girlfriend is constantly making up excuses for why she can’t meet your friends or family members, it could be a sign that she’s not ready to commit.

Or, worse, it could be a sign that she’s still seeing someone else and doesn’t want anyone to find out.

Either way, it’s important to talk to her about what’s going on and why she doesn’t feel comfortable meeting the people who are important to you. 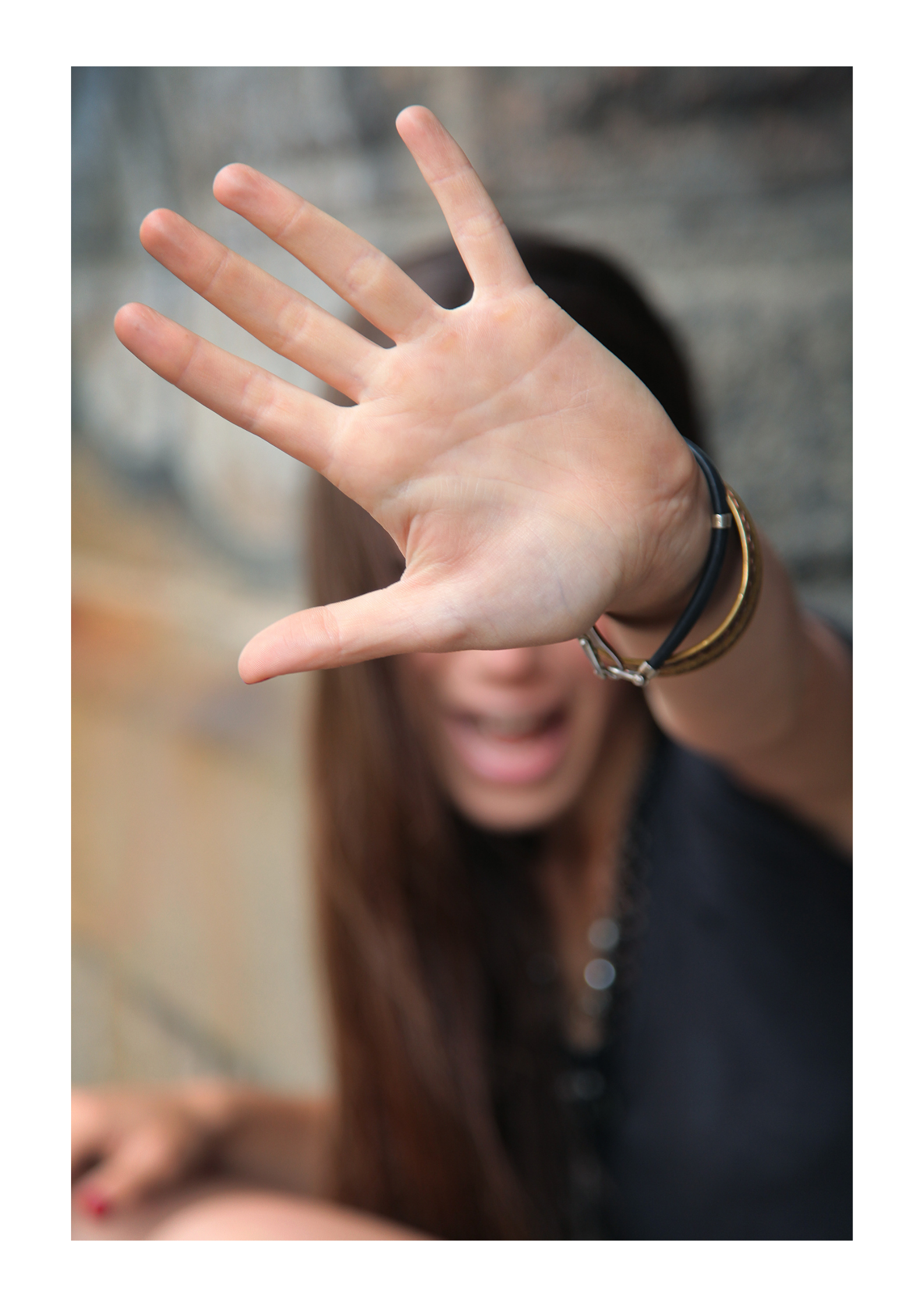 Intimacy goes beyond physical touch with your partner.

However, a little physical touch here and there is a sign that she is really into you.

If she doesn’t want you to have any physical touch or connection with you, it means she has that connection established with someone else.

However, it is advisable you have this discussion with her, otherwise, you’d be on a long journey to being alone in your relationship.

5. She avoids talking about certain topics. 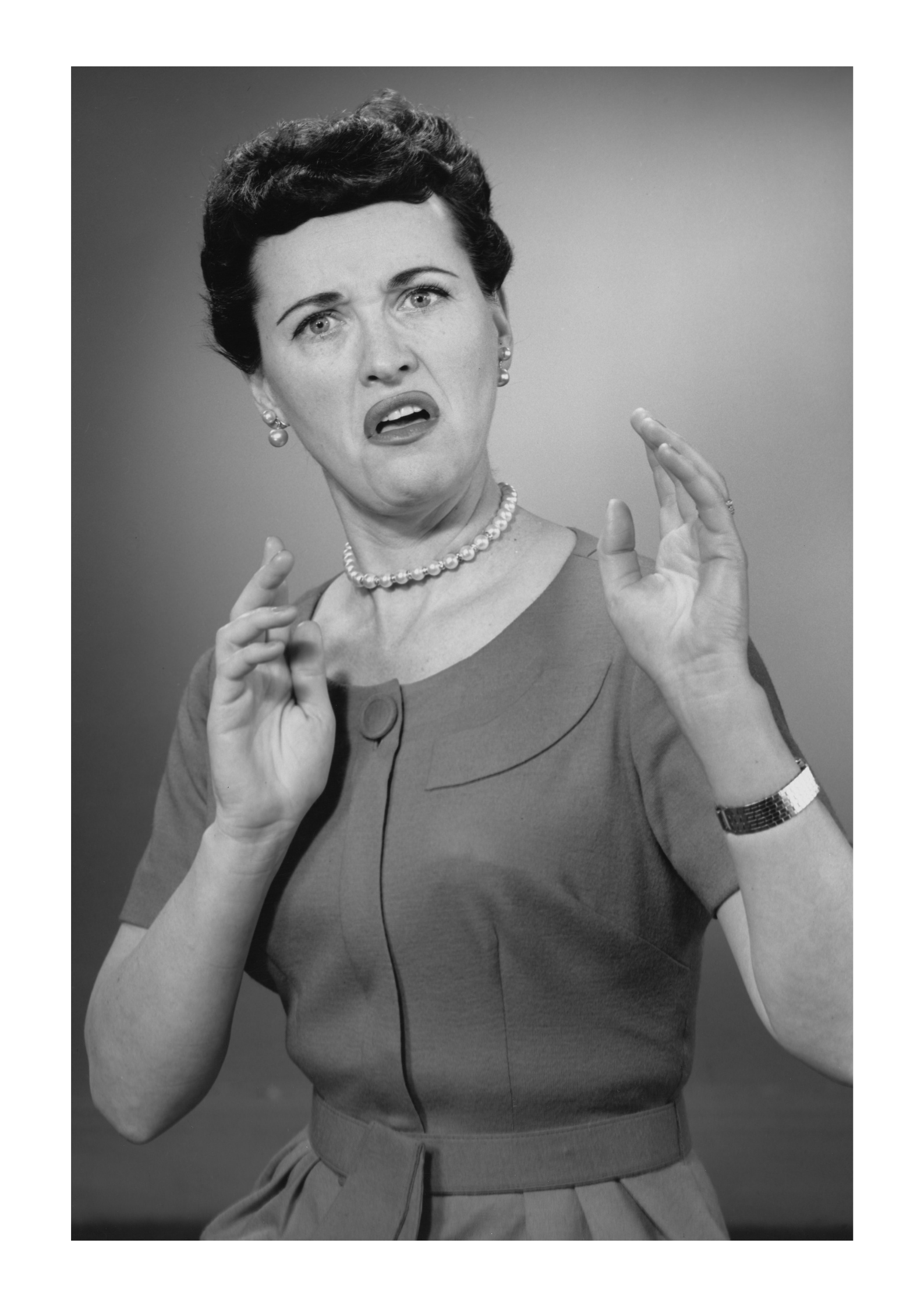 If your partner starts avoiding certain topics or becomes defensive when asked about certain things, it could be a sign that she’s hiding something from you.

For example, if you ask her about an ex and she gets angry or refuses to talk about him, she may be trying to hide the fact that she still has feelings for him.

This is an issue you’ll need to talk about so that you can address whatever is going on between them.

Evading the topic means she still feels strongly about it.

6. She neglects your relationship. 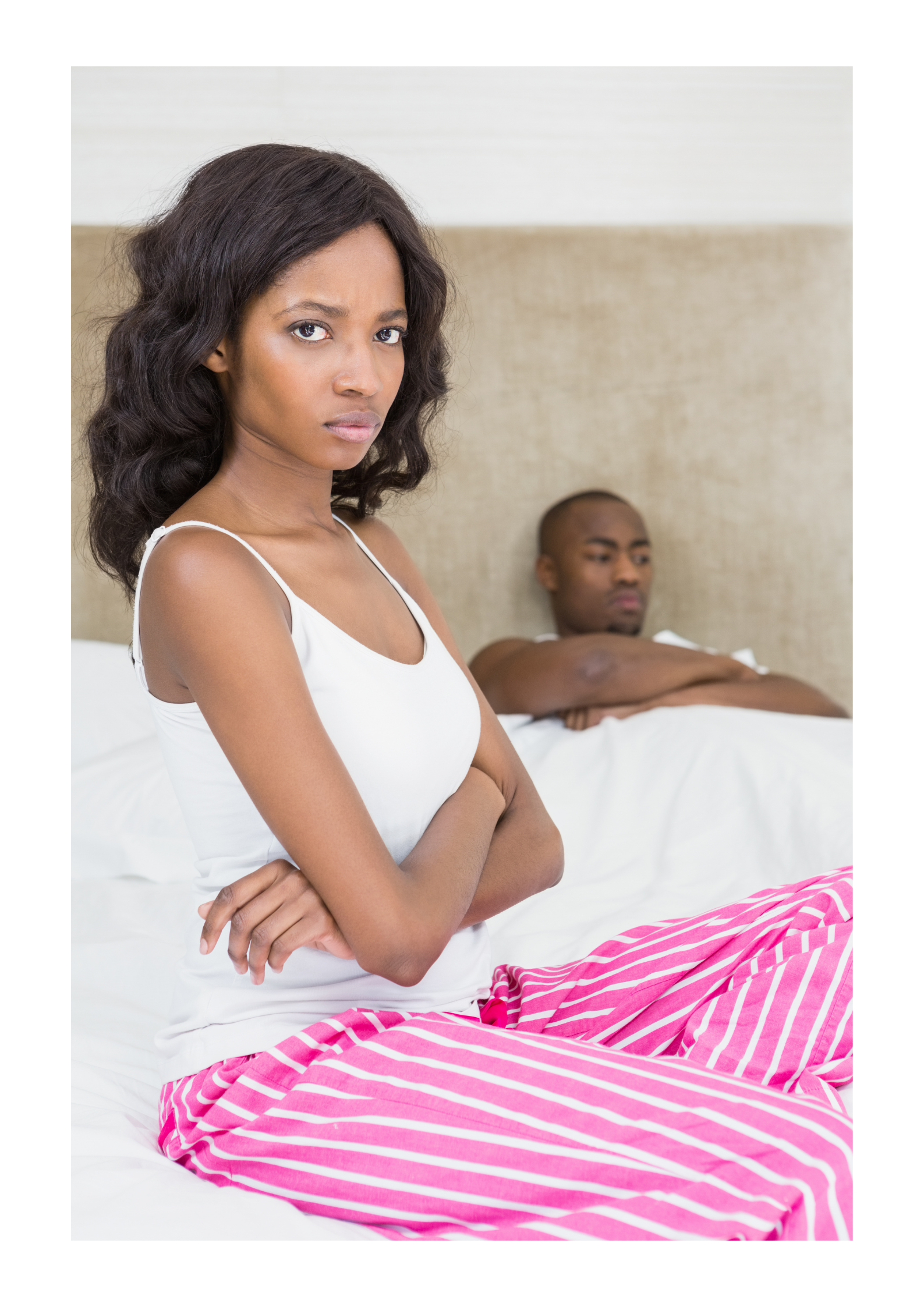 If your partner seems more interested in spending time with her friends or purse dog than she is with you, it may be a sign that she’s taking your relationship for granted.

When people start neglecting their relationships, it’s often because they’re not getting what they need from them anymore.

This is another issue you’ll need to talk about so that you can figure out what’s going on and how to fix it.

7. She frequently argues with you about small things. 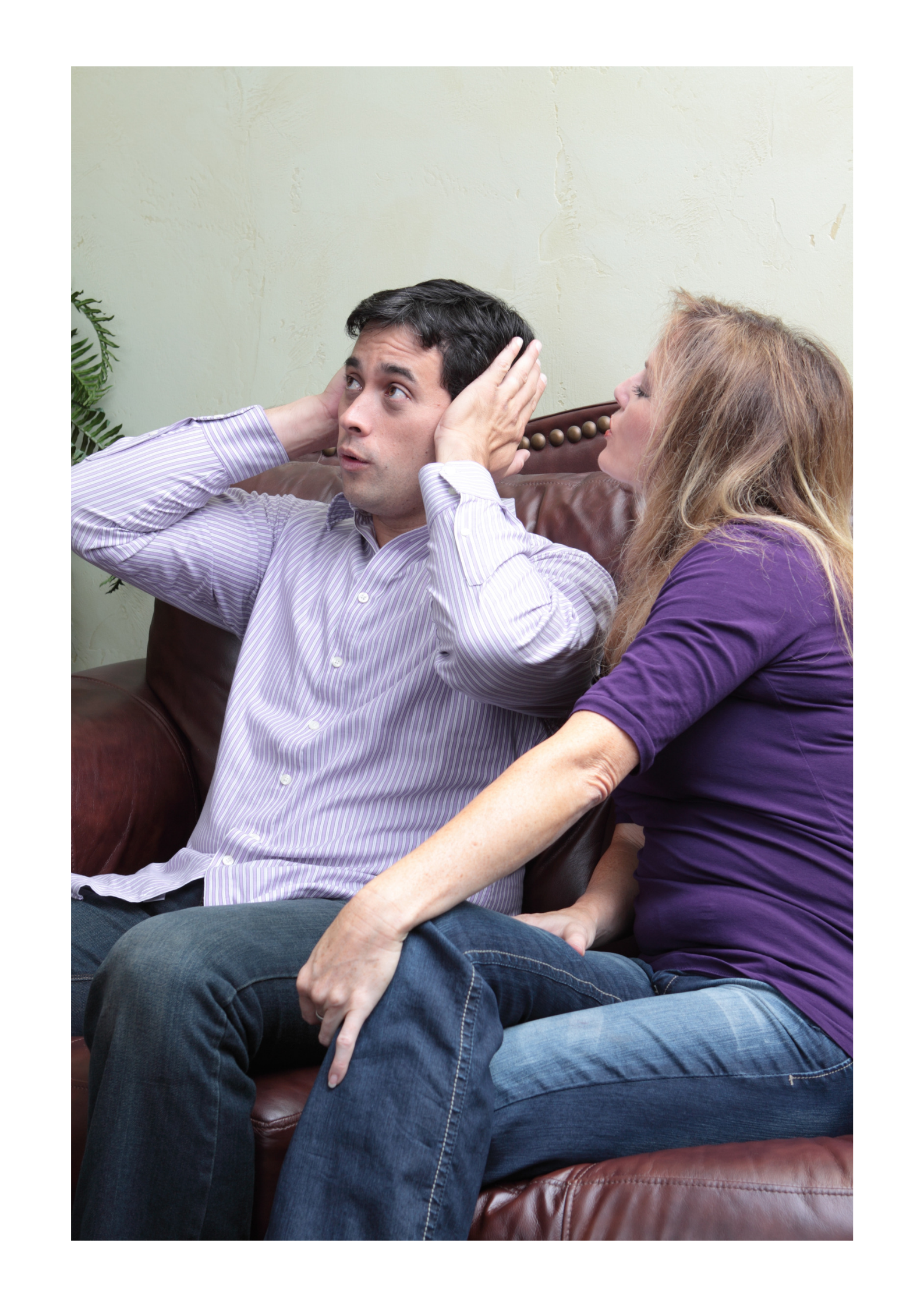 When people are feeling guilty about something, they often try to deflect their own guilt by getting into arguments about unrelated topics.

If your partner seems to be picking fights with you more often than usual, it could be a sign that she cheated in the past or is considering cheating in the future.

Of course, all couples argue from time to time, so this sign alone doesn’t cause alarm.

But if you notice that your partner is using arguments as a way to avoid talking about her own fidelity, it’s definitely something to be concerned about.

8. She expresses interest in other men. 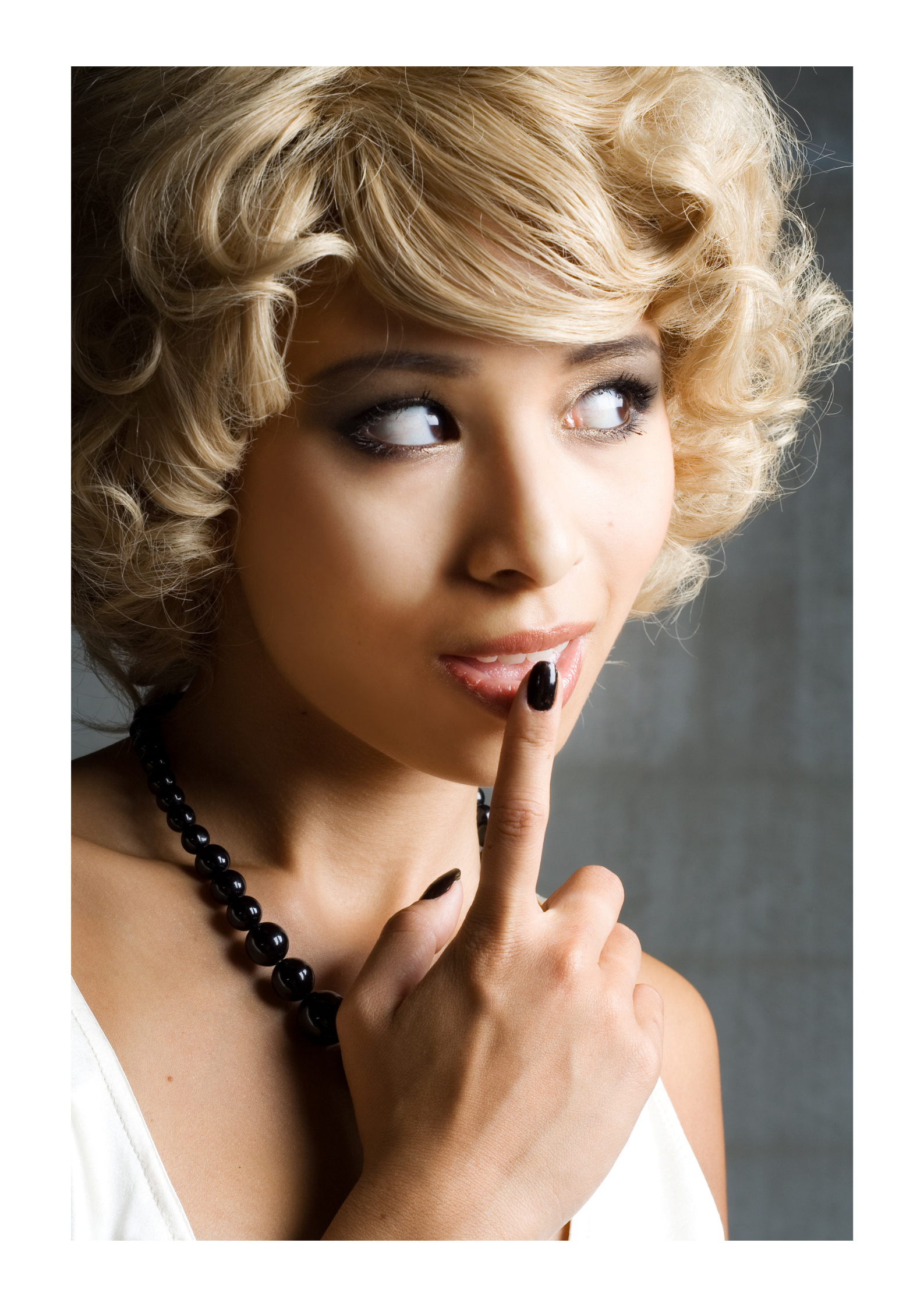 Does your partner constantly talk about other men?

Whether she’s talking about an attractive colleague at work or an old flame from her past, if she seems preoccupied with other men, it could be a sign that she’s not fully invested in your relationship.

While it’s perfectly normal for people to find others attractive, if your partner is always bringing up other men, it may be indicative of a larger problem.

9. She avoids talking about commitment or the future.

People who are planning on cheating are often reluctant to discuss commitment or long-term plans because they don’t want to be held accountable for their actions later on down the road.

If your partner regularly dodges discussions about marriage or kids, it could be a sign that she doesn’t see a future with you – which means she may not be fully committed to monogamy either.

Again, this is just one sign and shouldn’t necessarily be cause for alarm, but it’s definitely something worth paying attention to. 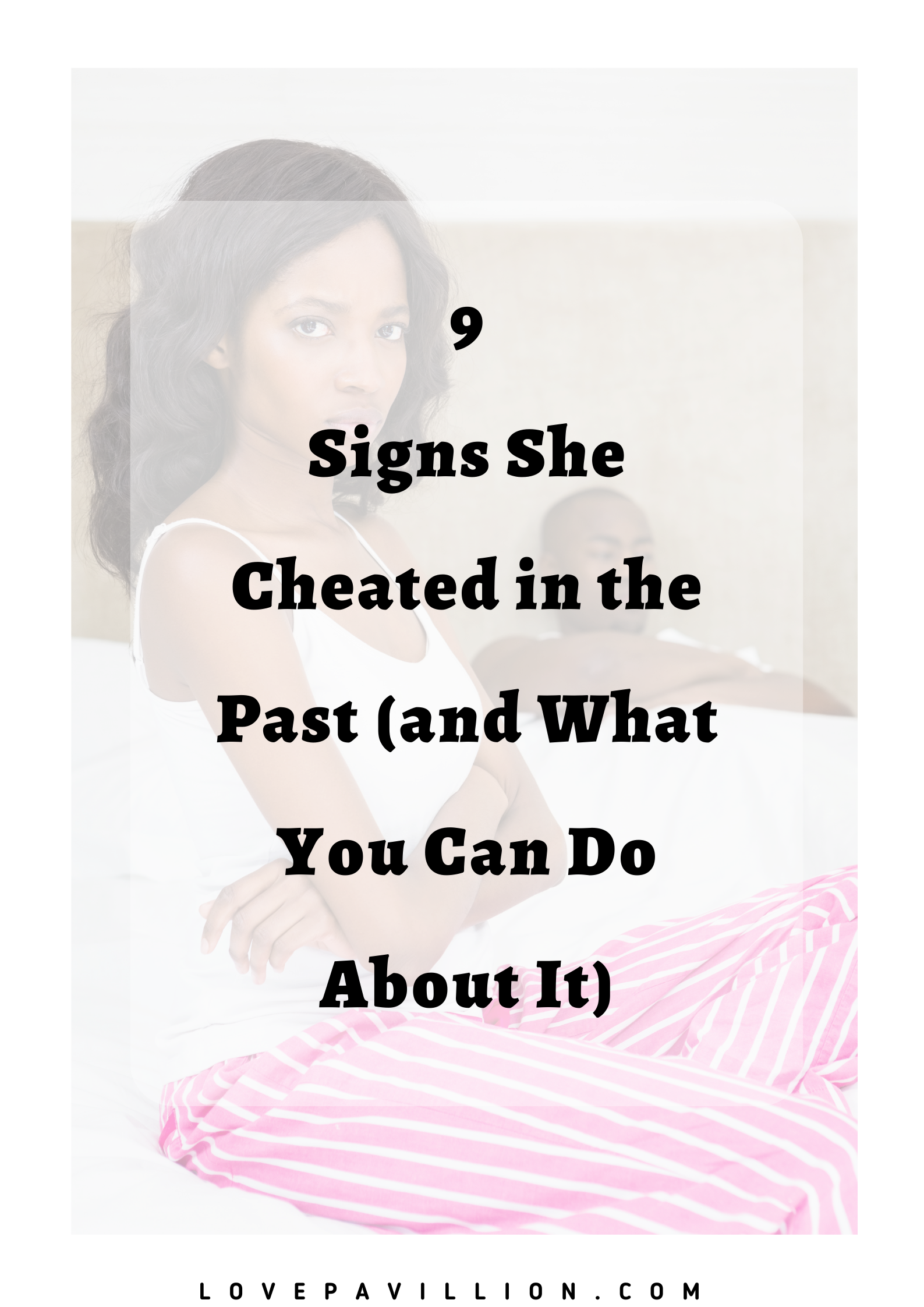 If you suspect that your girlfriend may have cheated in the past, don’t panic, there are ways to overcome it and move forward together.

Talk to her about your concerns and try to get an understanding of why she did it.

If she’s willing to work on things with you, then there’s a good chance you can build trust again and have a successful relationship together.

But if she isn’t willing to talk about what happened or make an effort to rebuild trust, then maybe it’s time to move on.

12 SIGNS HE IS STILL IN LOVE WITH HIS EX

Why Men Pull Away Early In Relationships &#8211; And What To Do About It