How to identify and avoid fake friends is one of the basic life skills everybody should possess.

Almost everyone has been in that kind of friendship that makes us feel used and so trampled on.

Those so-called “friends” who are only interested in us for what we can do for them.

They use us for our connections, our money, or our influence, and they have no qualms about stabbing us in the back when it benefits them.

These are not real friends; these are fake friends.

Here’s how to identify and avoid them.

How to Identify and Avoid Fake Friends

1. Fake friends are always talking about themselves. 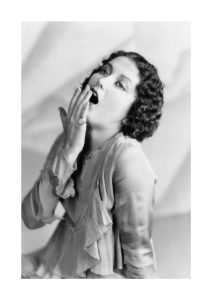 Real friends are interested in hearing about your life, your hopes and dreams, and your successes and failures.

Fake friends, on the other hand, only want to talk about themselves.

They’re not interested in hearing about your day; they only want to tell you about their latest accomplishment or purchase.

If you find yourself in a one-sided conversation with someone who only ever talks about themselves, chances are you’re dealing with a fake friend.

You might want to do away with a person like this as soon as possible or avoid getting close to them if they’re not yet in your life.

2. Fake friends are never there for you when you need them.

A real friend will be there for you when you need a shoulder to cry on or someone to celebrate with.

A fake friend will disappear as soon as things get tough or they’re no longer getting anything out of the relationship.

They will only be there for you when it’s convenient for them.

If someone is never there for you when you need them, they’re not really your friend.

If you’re always the one supporting your friend and they’re never there for you, it’s time to cut ties.

You need people who would proffer as much support as you give to them when you need the gesture.

3. Fake friends are always trying to take advantage of you.

Real friends will help you out when you need it because they care about you and want to see you succeed.

Fake friends will only help you if they know they’ll get something out of it and they’ll often expect something in return.

Whatever help they offer you is a basis for them to get something bigger from you.

If someone is always asking favors of you but never returning the favor, they’re probably a fake friend.

4. You feel like you have to walk on eggshells around them. 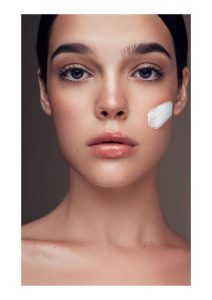 True friends make you feel comfortable and accepted for who you are.

Fake friends will always make you feel like you have to walk on eggshells around them.

You are constantly on the edge and have to consciously avoid some things or do some things.

You’re always worrying about how your words or actions may e misconstrued at every point.

If you find yourself constantly worrying about what someone will think or say, it’s time to cut ties.

When you’re around fake friends, you might start to feel like a commodity instead of a person.

You feel like you’re only there to serve a purpose in their life.

It can range from things like doing their assignments, giving them connections, using your money, and so on.

6. They are never available when things are rough. 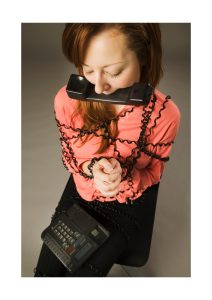 If you have a friend who gives you a thousand and one reasons to be unavailable when you need them then they’re not real with you.

Some even go as far as predicting their unavailability.

Fake friends are only interested in you when things are going well.

As soon as you hit a rough patch, they’re nowhere to be found.

Real friends will stick by you through thick and thin.

If someone disappears as soon as you have a problem, they were never really your friend, to begin with.

If you’re questioning whether or not someone is a true friend, trust your gut.

If they make you feel bad about yourself, if they’re always taking and never giving, or if they disappear as soon as things get tough, chances are they’re not really your friend.

Trust is an essential ingredient of any form of relationship you can ever build.

If you can’t trust someone around you, they’re not really your friend.

Fake friends will lie to you, gossip about you, and betray your trust.

If you don’t feel like you can trust someone, it’s time to reevaluate the friendship.

If you have a friend who seems to never be interested in you directly or indirectly, you may want to rethink your stand in the person’s life.

If someone claims to really be your friend, they should also be interested in talking about you and things that happened in your day.

Someone who is indeed your friend will be interested in you and hearing about your day than make the conversation all about them.

9. You’re always the one initiating plans.

If you find yourself always being the one to initiate plans with someone, it might be time to cut ties.

It simply means they’re probably never interested in being friends with you to start with.

Fake friends will only spend time with you if it’s convenient for them.

If you’re always the one reaching out and they never seem interested in seeing you, they’re probably not worth your time.

10. They compete with you instead of celebrating your accomplishments.

True friends are happy to see you succeed.

They’ll celebrate your accomplishments with you and be there to support you when things get tough.

Fake friends, on the other hand, will only feel threatened by your success.

They’ll try to compete with you instead of celebrating your accomplishments.

If someone can’t be happy with your successes, they’re not your friend.

11. They’re always putting you down. 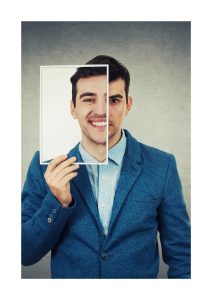 Fake friends will always find ways to put you down, whether it’s through gossiping about you behind your back or openly criticizing you to your face.

If someone is constantly trying to make you feel bad about yourself, they’re not really your friend.

They really don’t care if you get a wind of it or not.

They don’t have any respect for the supposed friendship or bond you share and as such, they can go ahead to backbite you and even put you down for their own sense of worth and self.

If you can’t trust someone to keep your secrets, they’re not really your friend.

Fake friends will gossip about you behind your back and betray your trust.

Someone who is like this is not worthy to be called a friend.

They are just occupying a spot in your life and you may need to reevaluate their place in your life. 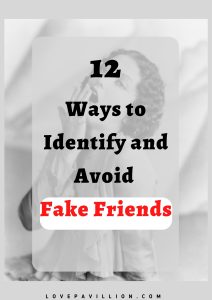 No one wants to be stuck in a friendship that doesn’t feel genuine or supportive.

If you think you might be dealing with a fake friend, pay attention to the signs listed above.

If more than a few of them sound familiar, it might be time to move on and find someone who is actually worth your time and energy.

Don’t be afraid to cut ties with anyone who doesn’t have your best interests at heart!